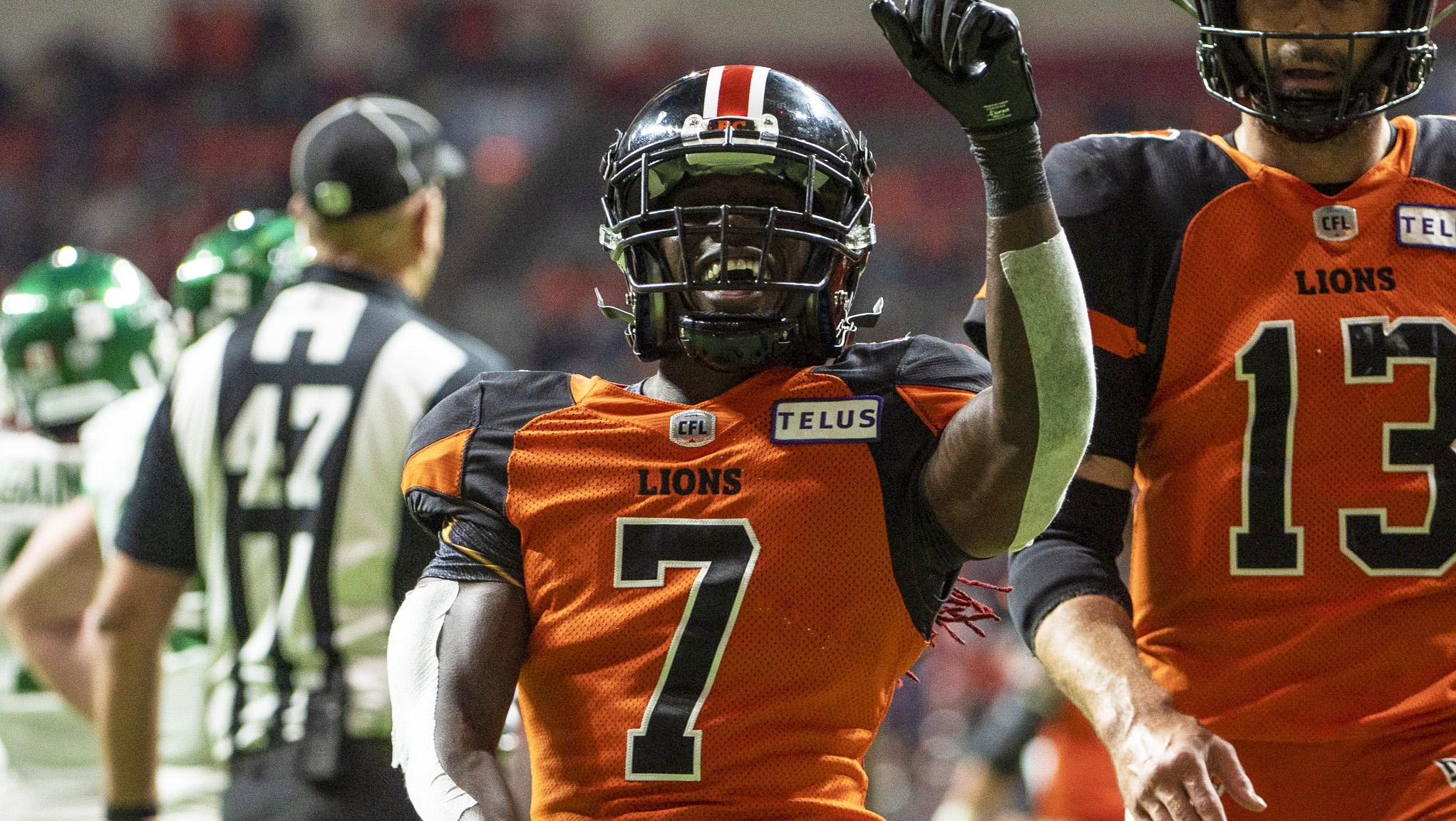 VANCOUVER — Lucky Whitehead is staying with the Lions.

The team announced on Monday that the American receiver has signed an extension that will keep him with the team through the 2023 season. Whitehead was eligible to become a free agent on February 8.

“I’m grateful for the opportunity to be back and to help this squad get to the next level,” said Whitehead on his new deal. “We have some pieces already in place to contend year in and year out and I can’t wait to see what else this off-season brings.”

The dynamic playmaker emerged as one of the league’s most impactful free agent signings last season, hauling in 60 passes for 932 yards (fifth in the CFL) and five touchdowns while leading the team in combined yards (1,212).

Whitehead’s special teams highlights included a 119-yard missed field goal return major in a win over Ottawa in Week 6 and a 79-yard punt return to the house to help take down Edmonton in the regular season finale on November 19.