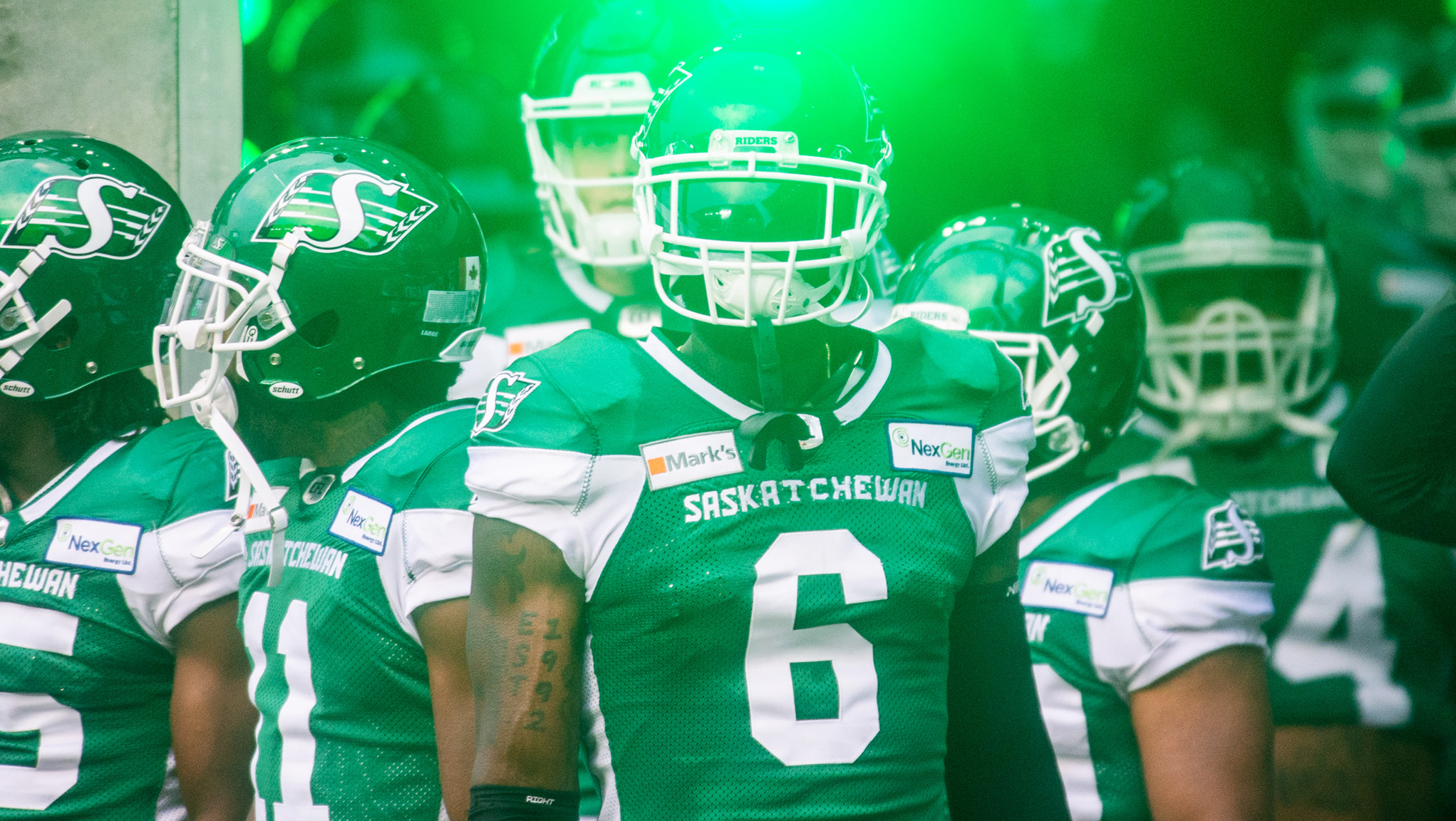 Leonard was set to become a free agent next month.

The six-foot-two, 250-pounder returns to the Saskatchewan Roughriders after a sensational 2021 season. A relentless pass rusher, the 29-year-old Florida native earned the CFL sack title, making a career-high 11 sacks in 11 regular-season games while adding 41 defensive tackles, six tackles for loss, two pass knockdowns, one interception, one forced fumble and one fumble recovery. Leonard also played in the Western Semi-Final and Western Final tallying another seven tackles and two pass knockdowns.

Leonard entered the league as a receiver with the BC Lions in 2015, after spending 2014 with the Minnesota Vikings. He switched to the defensive line when he came to the Roughriders in 2016. From there, Leonard developed into one of the league’s best defensive ends, going on to play in 78 career games on defence, making 200 tackles, 36 sacks, one interception and five forced fumbles. He played the 2018 season with the Ottawa REDBLACKS and was named an East Division All-Star, before returning to Saskatchewan in 2019.

Leonard played two seasons at Tennessee State at receiver, where he registered 1,174 yards and 11 touchdowns on 85 receptions.