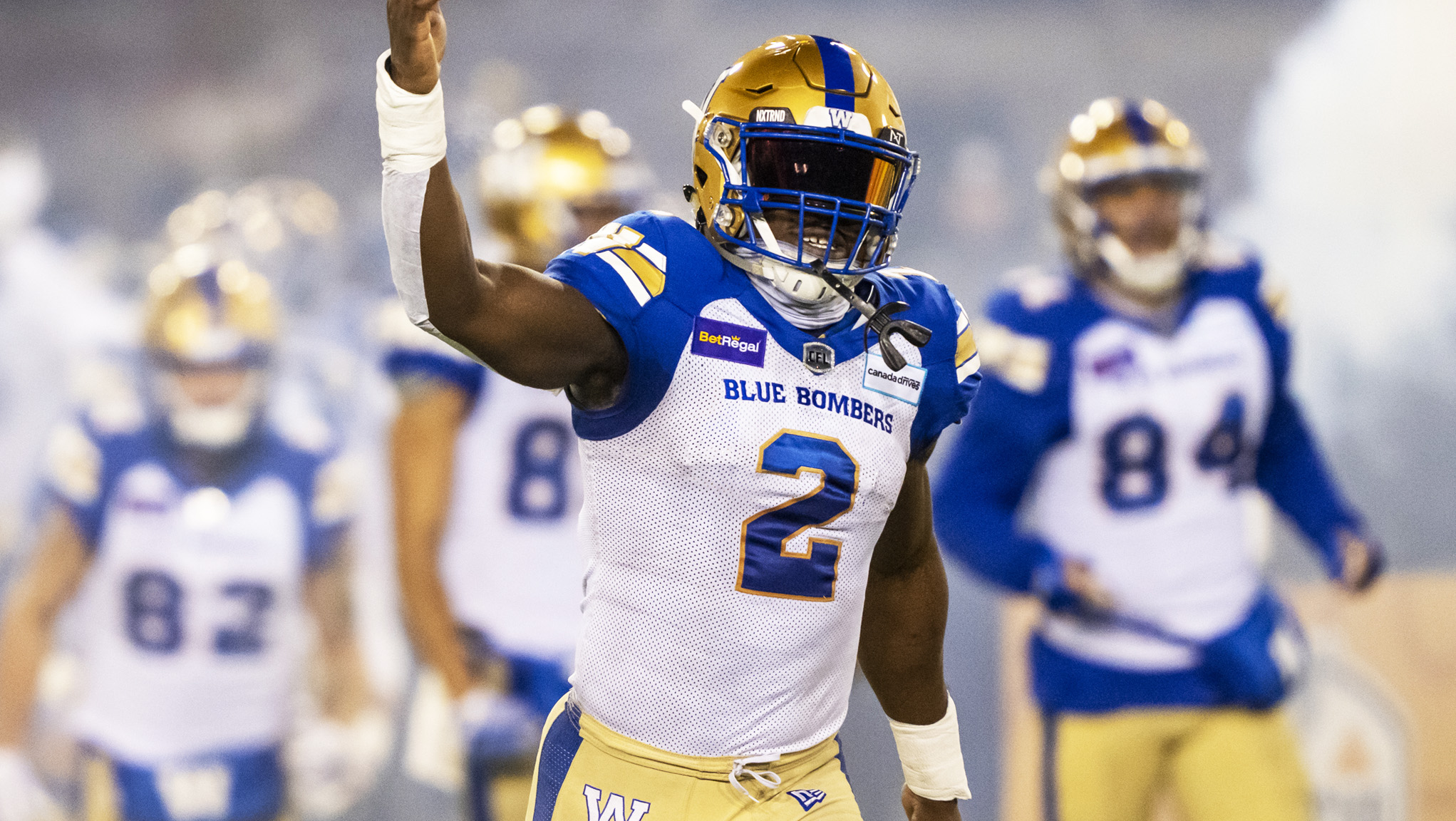 WINNIPEG — The Winnipeg Blue Bombers have released national defensive end Jonathan Kongbo in order to allow him to further pursue an NFL agreement, the team announced on Wednesday.

The six-foot-five, 266-pounder played in 14 games in 2021 with the Bombers, tallying 16 defensive tackles, one special teams tackle and three sacks. He also played in the Western Final against the Riders where he accumulated three tackles on defence and a quarterback sack. The 25-year-old also played in the 108th Grey Cup against the Hamilton Tiger-Cats.

In 2019, Kongbo suited up in 12 regular season games and notched 12 defensive tackles and a sack in his rookie year.