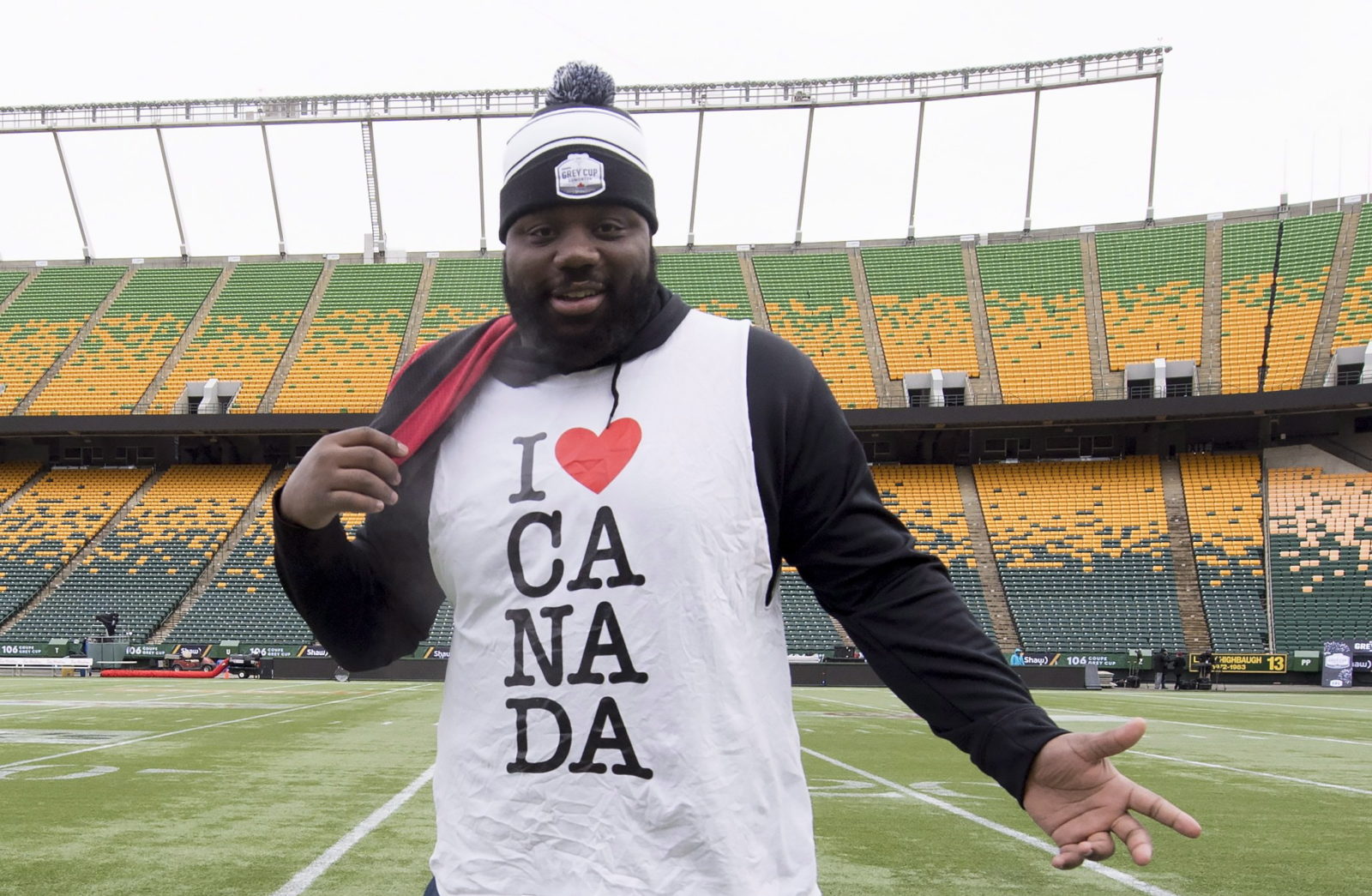 This is Dennis’ third stint with the Stampeders as he was previously with the Red and White from 2015-16 and from 2018-19. Of the Temple product’s 72 career regular-season games, 57 have come with the Stampeders. He was a West Division all-star in 2016 and 2018 and was a CFL all-star and the league’s Most Outstanding Offensive Lineman in 2016.

Dennis, who spent the 2017 season with Saskatchewan and was under contract with Edmonton in 2021, was a member of the Stamps’ 2018 Grey Cup-winning team.

“We welcome Derek back to Calgary – he provides us with depth at the tackle position and I look forward to seeing him compete at training camp,” said Stampeders president and general manager John Hufnagel. “I know Derek is excited for the opportunity to be back with the Stampeders.”

Prior to coming to the CFL, Dennis spent time in the National Football League with Miami, New England, Chicago and Carolina. He played 52 games and made 37 starts at Temple.

In another transaction, the Stampeders have signed national running back Kayden Johnson.

Johnson was BC’s seventh-round selection (58th overall) in the 2020 CFL draft and he attended training camp with the Lions in 2021.