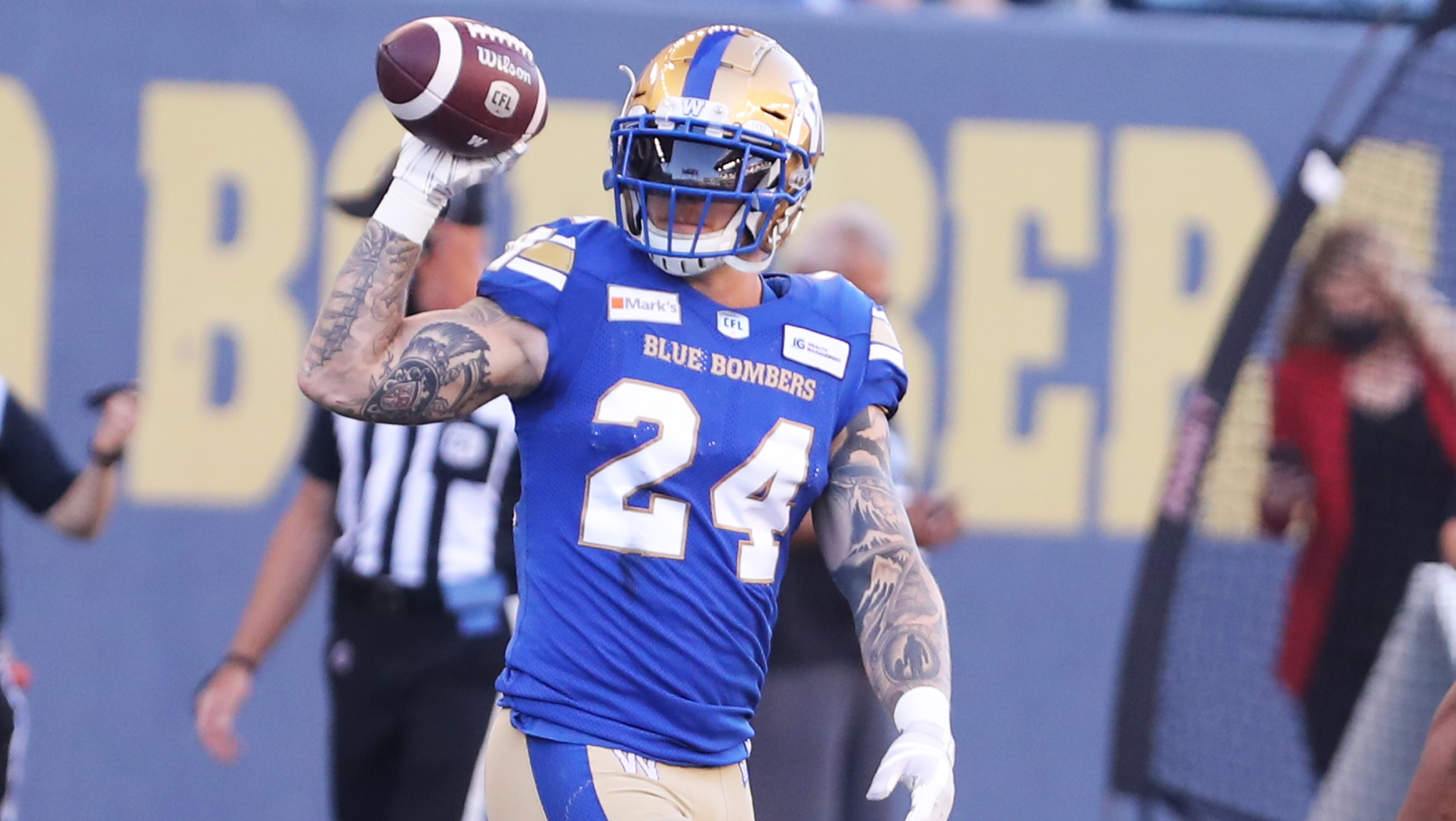 WINNIPEG — The Winnipeg Blue Bombers have agreed to terms on a one-year contract extension with Canadian fullback Mike Miller.

Highly respected across the CFL, Miller was the Bombers’ Most Outstanding Special Teams Player in 2019 and was the runner-up for league honours in that department.

Undrafted, Miller first broke into the league with Edmonton in 2011 and played six seasons there before joining the Blue Bombers as a free agent in 2017. He has not missed a single game in four seasons in Winnipeg, suiting up for 68 games in the regular season and playing a key role in the back-to-back Grey Cup championships of 2019-2021.