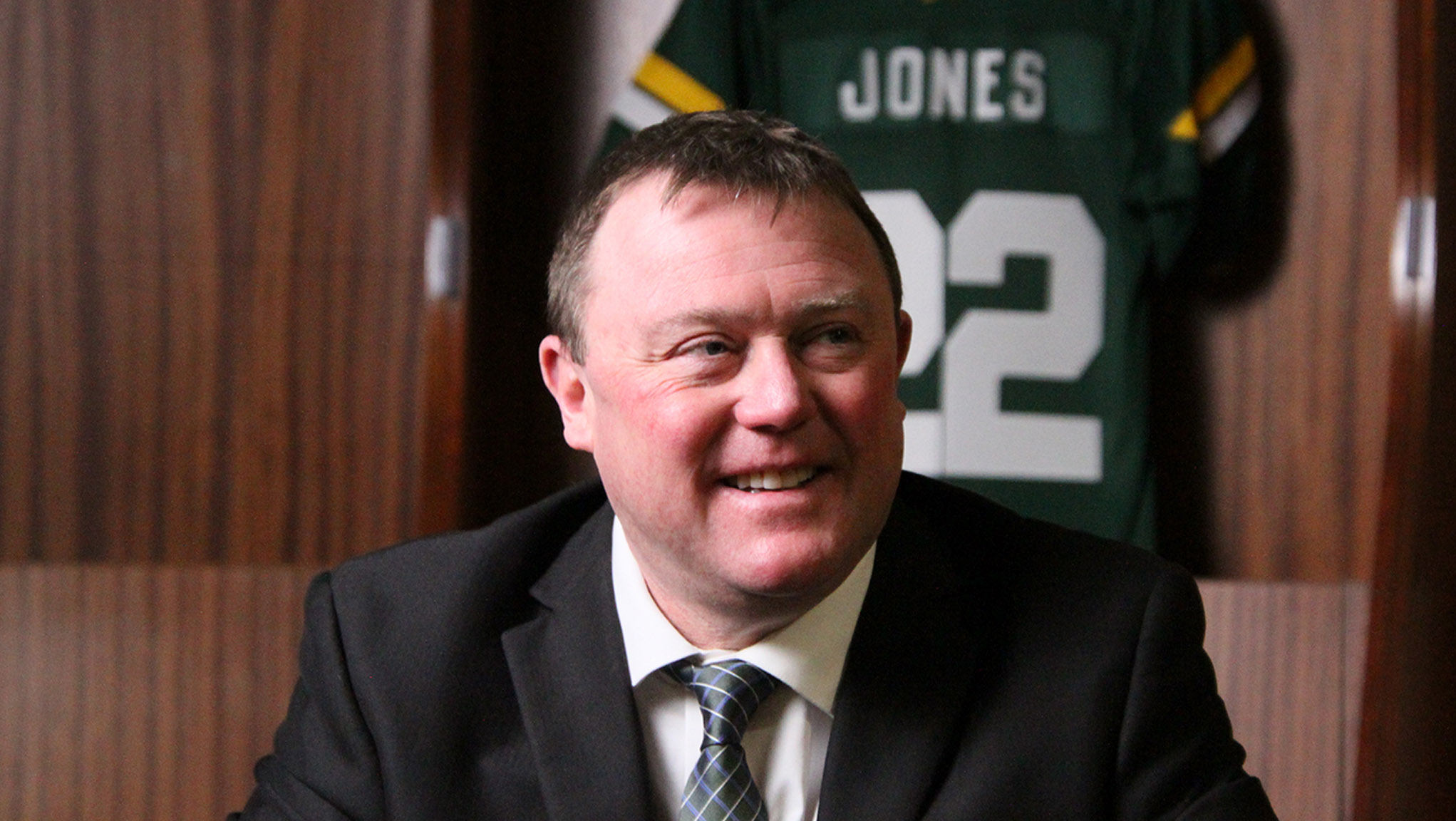 The Edmonton Elks announced Thursday the hiring of Anthony Vitale (offensive line) and Brandon Isaac (defensive backs). The club also revealed that two faces from the 2021 coaching staff are returning, as Demetrious Maxie (defensive line) and Cam Robinson (linebackers) are staying in green and gold.

The moves come a week after Stephen McAdoo, Jarious Jackson and Markus Howell were unveiled on Jones’ staff.

Staying in Edmonton for another season are Maxie and Robinson in the same roles they held during the 2021 season. Maxie enters his sixth season with the organization, while Robinson is entering his second. It’s a reunion for Robinson and Jones, who worked together in Saskatchewan.

Also formally announced Tuesday was the hiring of Sammy Gahagan as the Elks’ new director of US scouting, and Tyrone Robinson as the team’s strength and conditioning coach.

Gahagan has previous CFL scouting experience with the Montreal Alouettes (2021), BC Lions (2020) and with Jones in Saskatchewan (2017-2019). Robinson joins the Elks after previous CFL experience as a quality control coach and assistant strength and conditioning coach with the Roughriders (2016-2018).

In addition to Tuesday’s hires, the Elks announced that 2021 defensive coordinator Noel Thorpe will not be part of the team’s 2022 staff. Thorpe was in his second stint with the club after joining former head coach Scott Milanovich’s staff in January of 2020.