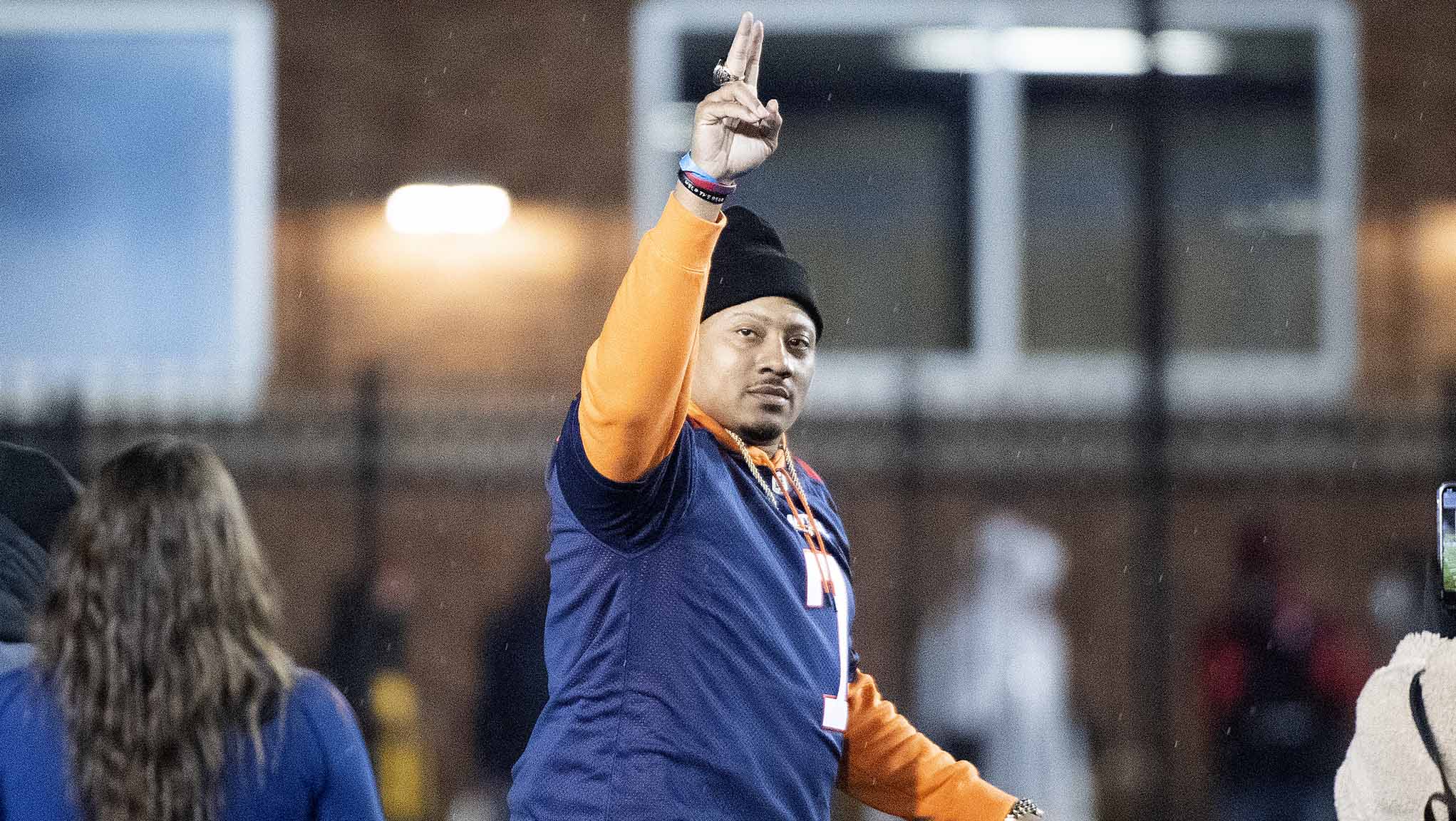 VANCOUVER — The BC Lions have hired John Bowman as the team’s defensive line coach. Bowman will begin the coaching chapter of his football career after an outstanding 14 years as a player with the Montreal Alouettes.

“John will be a great addition to our staff as we continue the steps toward building for 2022 and beyond,” said Lions co-GM and head coach Rick Campbell.

“With Ryan Phillips leading the unit and Travis Brown doing a solid job with our linebackers last season, our defensive room will be set up for more success this coming season.”

Bowman first broke in as a defensive lineman with the Alouettes in 2006 and would go on to play 234 games regular season games with the organization.

A two-time CFL All-Star and nine-time East All-Star selection, Bowman is the Alouettes’ all-time leader in quarterback sacks with 134 and is sixth on the all-time CFL list. He also won Grey Cup rings with the Alouettes in 2009 and 2010.