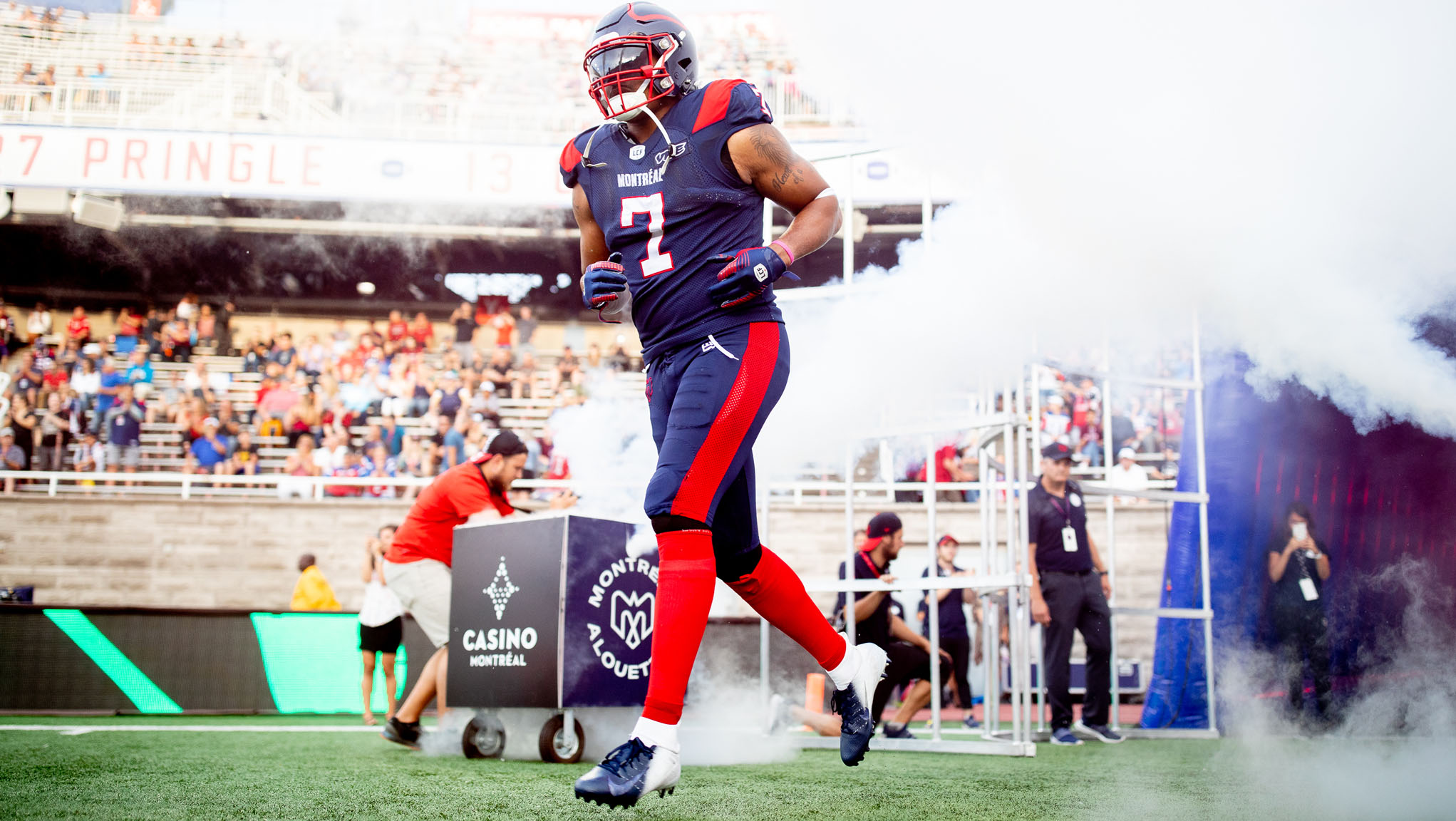 As he worked his way through one of the best careers a CFL player can have, John Bowman reached a point where he was overflowing with football knowledge.

Over 14 seasons with the Montreal Alouettes, Bowman racked up sacks (134), all-star selections (a two-time CFL selection and a nine-time East selection) and Grey Cups (2009 and 2010) as one of the top d-linemen the league has ever seen. After wrapping up his playing career in 2019, Bowman will now start to share what’s essentially a lifetime of knowledge about the game. He was hired by the BC Lions on Monday as their d-line coach.

“I’ve always wanted to give back knowledge to guys,” Bowman told reporters on a Zoom call.

“As I became older and slower in my playing days, I found myself telling guys or helping guys out more. I felt like I was capable of sharing knowledge. I mean, coaching is just your ability to share knowledge and help guys process and be able to perform duties well.”

One of the best defensive linemen to ever play in the CFL, Bowman finished sixth all-time in sacks and won a pair of Grey Cups with the Alouettes (Dominick Gravel/Montreal Alouettes)

A surefire hall of fame pick, Bowman worked with the CFL Players’ Association through what ended up being the cancelled 2020 season and the league’s return in 2021. He used this past season to give himself a little distance from the game as a player and when he decided he was ready to venture into coaching, he got an interview with Lions’ co-general manager and head coach Rick Campbell.

“I guess I talked pretty good and they liked what I had to say,” Bowman said.

The 39-year-old handled his first interview as a coach well, too. He was up front about what he didn’t know, saying that he’ll have to lean on his newfound colleagues to catch up on the technology the team uses and how to use analytics to his advantage. Just a couple of years out from wearing a uniform and working to contribute to the team he was a part of, Bowman thinks he’ll provide relatability for the Lions players in that position in 2022.

“When it comes to experience, I mean, I’ve got 14 years of on the job training,” he said.

“It’s going to be very rare where there’s a scheme or play I’ve never seen before, or a pass protection I haven’t worked against or a situation having to come up against. For sure, it’s going to be a learning process for everybody, but I was in those seats. I knew as a player what I wanted to hear from my coach and I think that’s probably going to be my biggest (strength).” 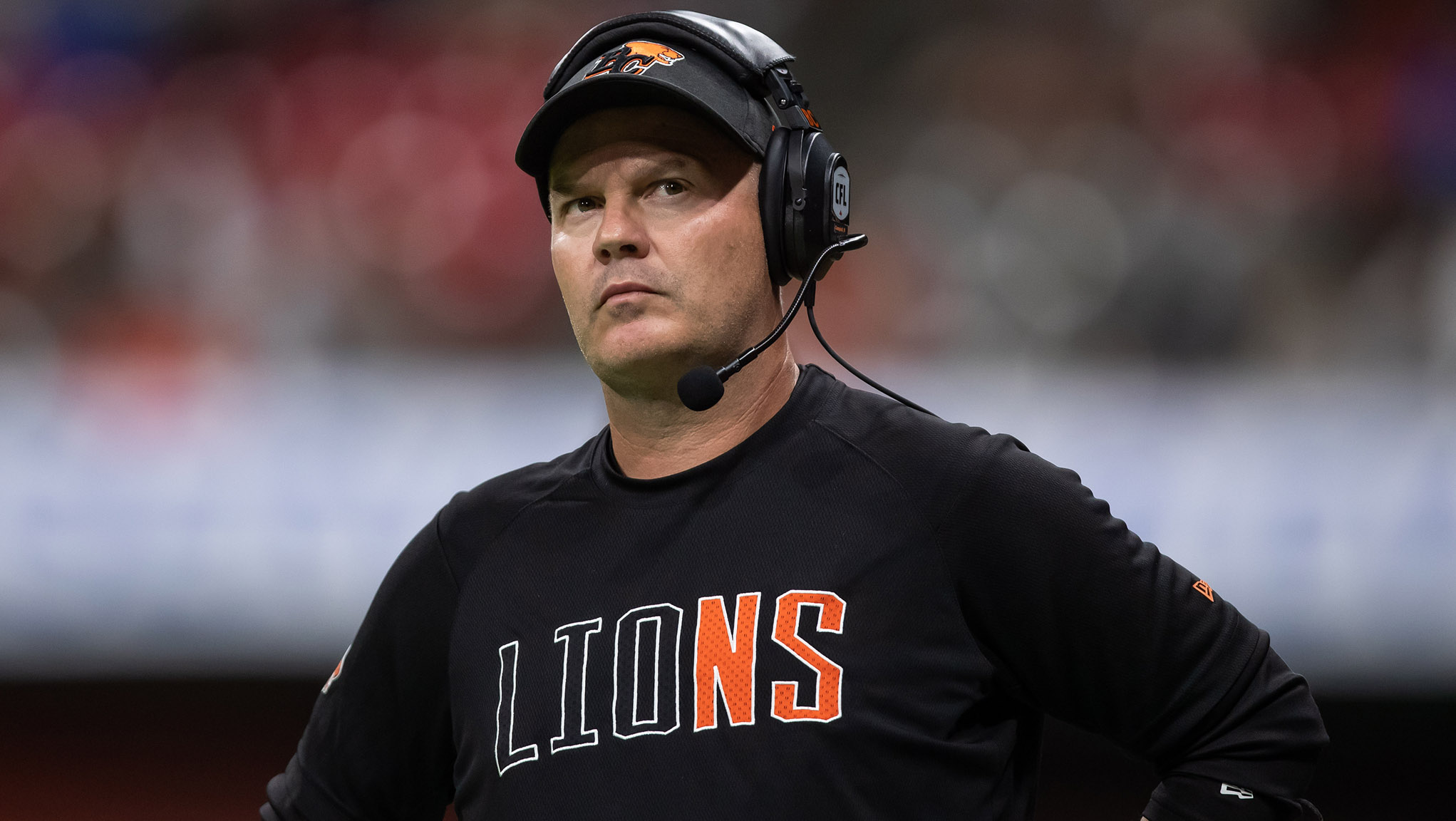 Working for a veteran defensive coach like Rick Campbell should be a big benefit to Bowman as he transitions into the coaching life (Photo: The Canadian Press)

Bowman will have plenty of great coaches to draw inspiration from. He listed off Mike Sinclair, the Alouettes’ d-line coach in Bowman’s early days with the team, as a big inspiration. He mentioned his former teammate and coach Anwar Stewart and of course former Alouettes’ head coach Marc Trestman and his ‘Tres-isms,’ as Bowman called them. There are college coaches and even ones before that, that provide a carousel of information that Bowman can now bring to what currently stands as a fairly young Lions’ defensive line.

“I think I’ve played 21 or something years,” Bowman said. “You draw from a lot of different experiences and you try to gather as much knowledge as you can. I’m definitely going to lean into all of them.”

It may feel strange for him when camps open this year to make the cross-country trip to BC and not be with the Alouettes, but Bowman will find another crop of defensive coaches to learn from with the Lions. It starts with Campbell, who has over 20 years experience in the CFL. In newly-named defensive coordinator Ryan Phillips, Bowman has a friend and former teammate that’s just a few years ahead of him in his coaching journey. Ditto linebackers coach Travis Brown, a former player heading into his fifth year of coaching in the CFL.

“I don’t want to say I was nervous or, or whatever. The first time I talked to him, he could tell I was a bit jumpy. I was anxious or whatever,” Bowman said of his first conversations with Campbell.

“(He said), ‘Listen, just relax. Be yourself. We brought you in for your knowledge and your ability to translate knowledge.’ It put me at ease him and (Phillips), they put me at ease (saying), ‘Hey, just be yourself. We’re never going ask more from you than what you can do.'”

He takes the first steps in his life as a coach the right way, with an open mind, knowing that he doesn’t know everything but confident in what he’d like to bring to his players. He was happy to take the knowledge of those around him for 14 years in the CFL. Now he’s ready to start sharing it.