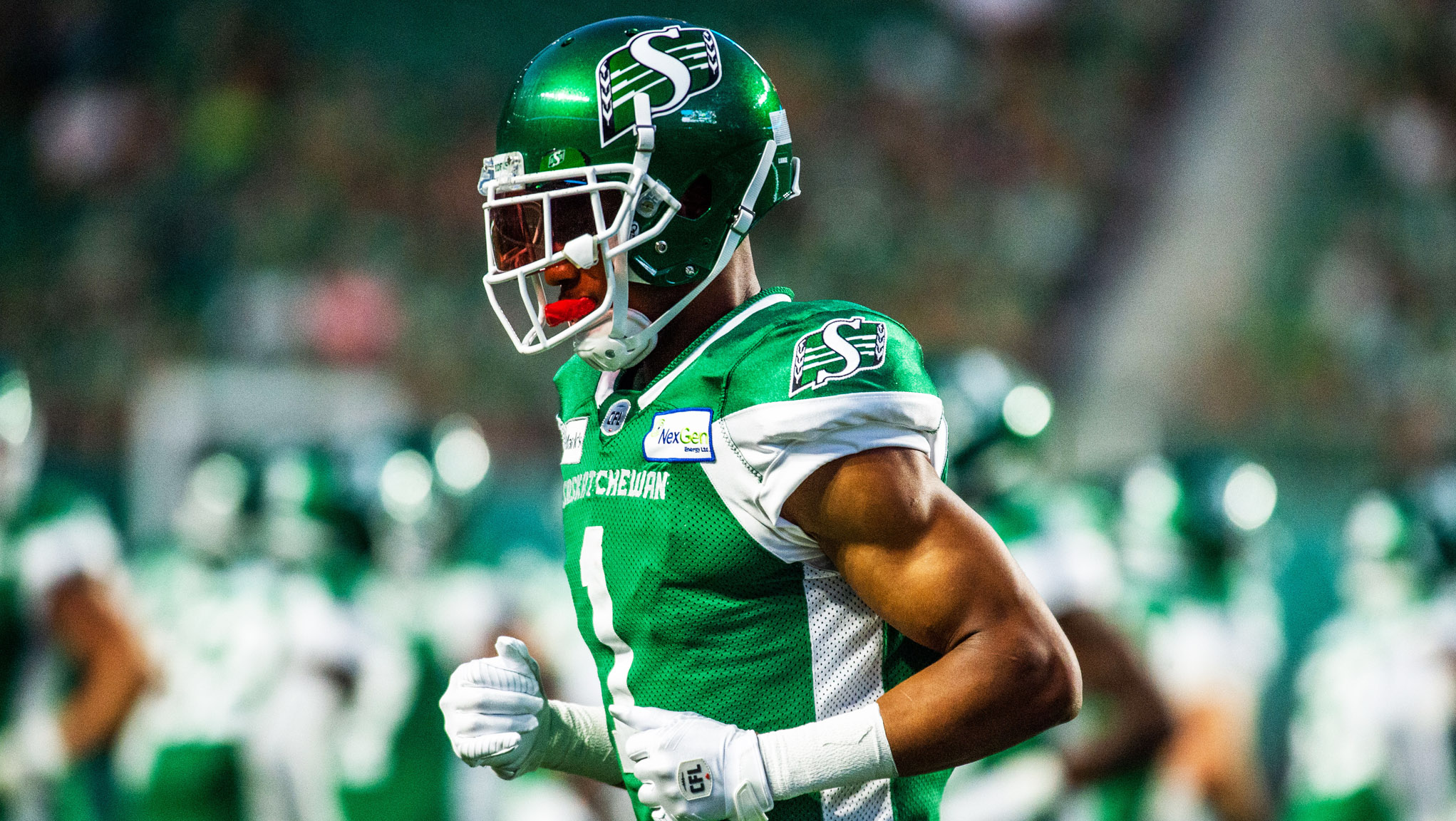 REGINA — The Saskatchewan Roughriders have signed American wide receiver Shaq Evans to a contract extension, the team announced on Tuesday. Evans was slated to become a free agent in February.

Evans (6’1-210) will remain in Riderville for a fourth CFL season, after initially signing with the Club in 2018. Evans enjoyed a successful rookie season, playing in 17 games and earning 785 yards receiving. Building on his first season success, he had a breakout year in 2019 culminating with his first CFL All-Star award.

Evans registered 72 receptions for 1,334 yards receiving and five touchdowns, earned more than 100 yards receiving in six games and led the CFL in both average yards per catch (18.6 yards) and in 30+ yard receptions (15). Evans broke his leg early in the 2021 season, but came back and played five games, plus the Western Semi-Final and Western Final, earning 26 receptions for 220 yards.

Prior to joining the Riders, the 30-year-old California native was selected by the New York Jets in the 4th round (115th overall) of the 2014 NFL Draft and spent time with the Dallas Cowboys, New England Patriots and Jacksonville Jaguars.

Collegiately, Evans spent four seasons at UCLA (2010-13) playing in 40 games with the Bruins and tallying 126 receptions for 1,895 yards and 14 touchdowns. He also led the team in receptions for his final two seasons and earned an All-Conference Honourable Mention in 2013.  He started off his collegiate career at Notre Dame playing six games for the Fighting Irish, making seven receptions for 61 yards before transferring to UCLA.