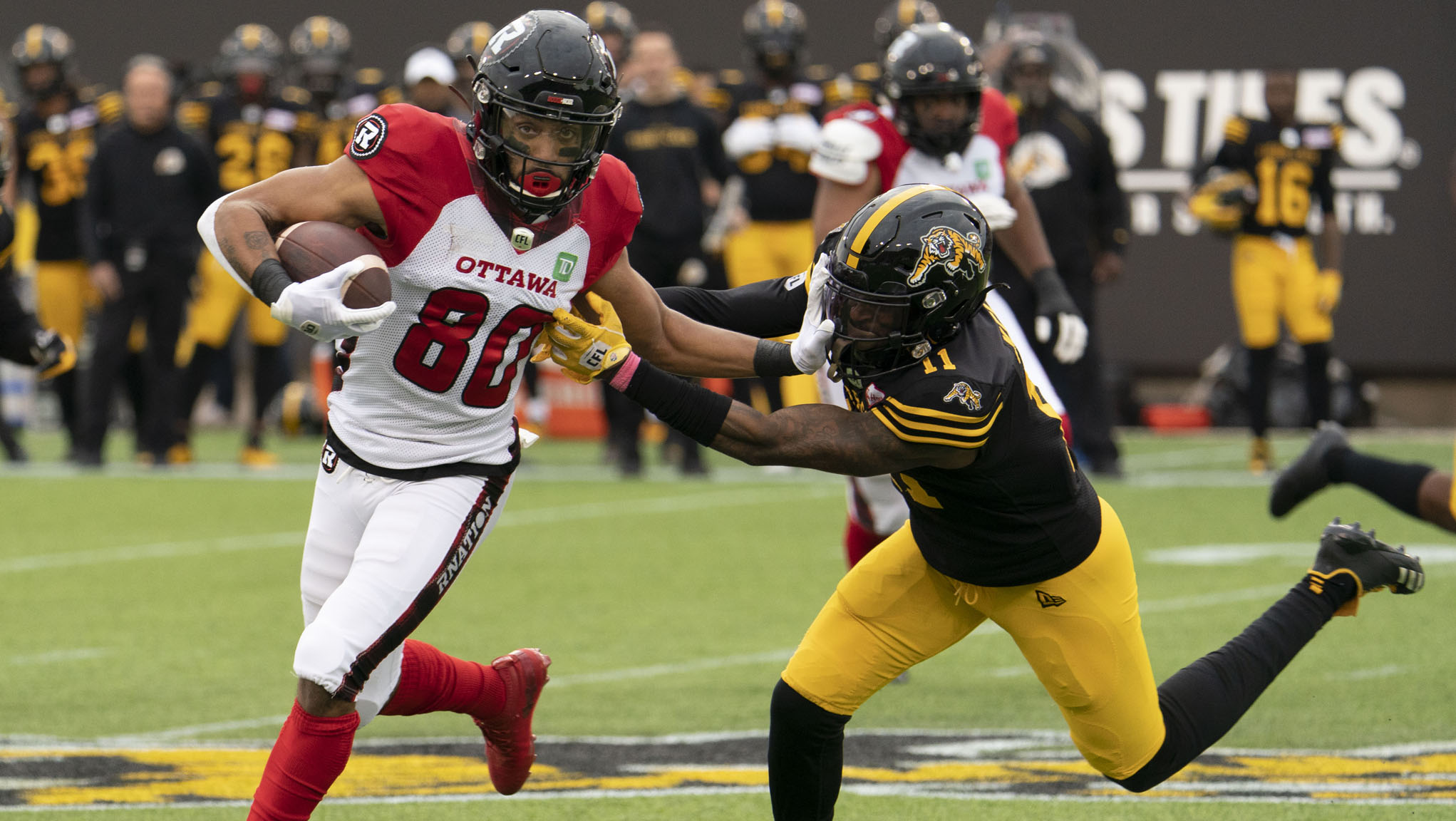 “Ottawa has everything in place to be one of the great and successful franchises in this league. From the ownership group, the fans, the city and facilities,” said Behar. “I want to be a part of this organization’s rise.” 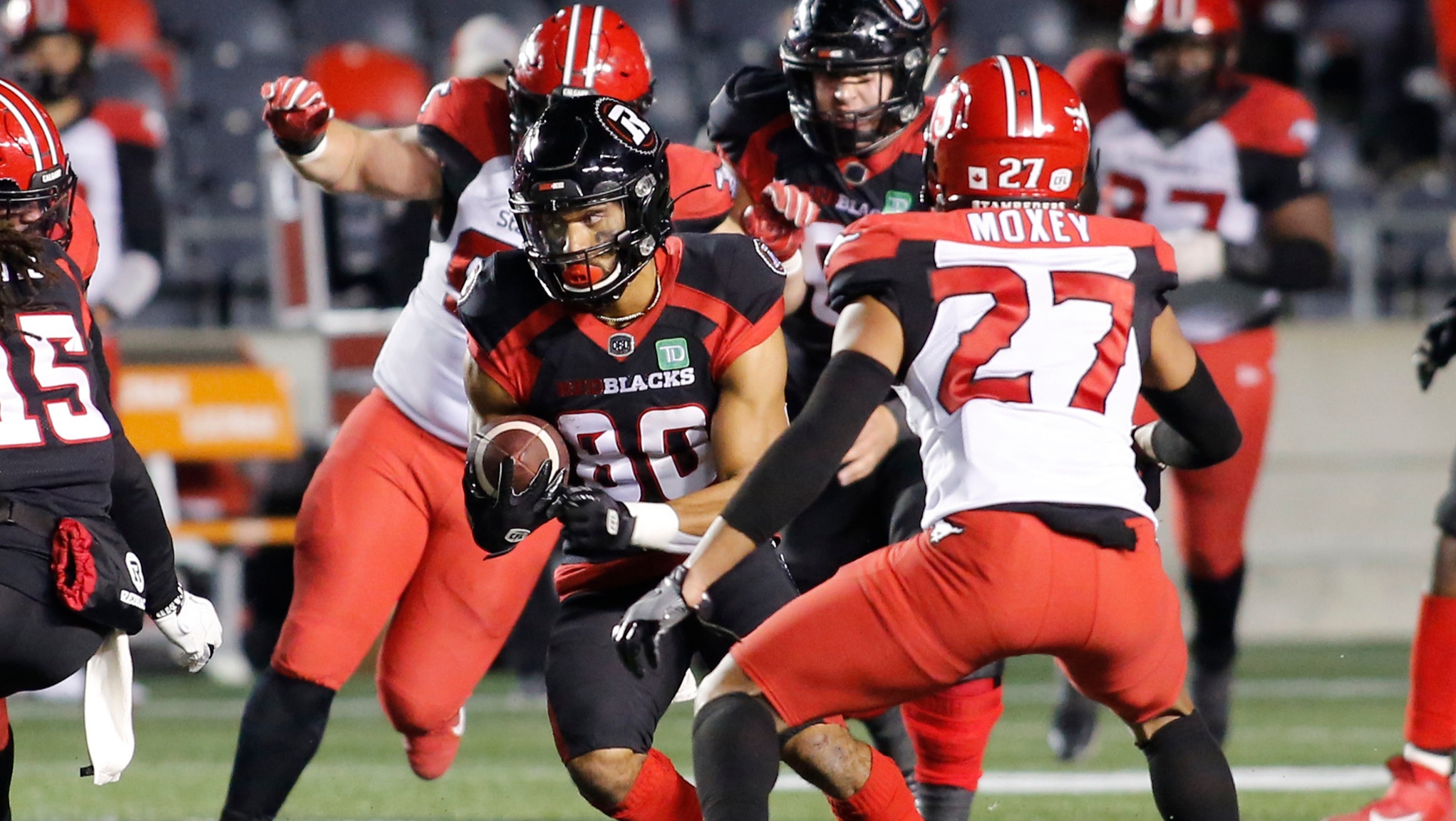 Behar enjoyed his most productive CFL season to date in 2021, pulling in a career-best 439 receiving yards (Patrick Doyle/CFL.ca)

A native of London, Ont., Behar is coming off of his fourth and most productive season in the CFL. He reached career-highs in receptions (38), receiving yards (439), yards after the catch (128), average yards per catch (11.6), and longest reception (50 yards). The 27 year-old also recorded a single-game career high 98 receiving yards against the Calgary Stampeders on Oct. 29, 2021.

Selected fifth overall by the Edmonton Elks in the 2017 CFL Draft, Behar signed with the REDBLACKS on Feb. 15, 2019, and re-signed with the team on June 28, 2021. Ottawa is familiar territory for Behar, who played his collegiate career with the Carleton Ravens (OUA), famously catching a Hail Mary pass to win the 2014 Panda Game.