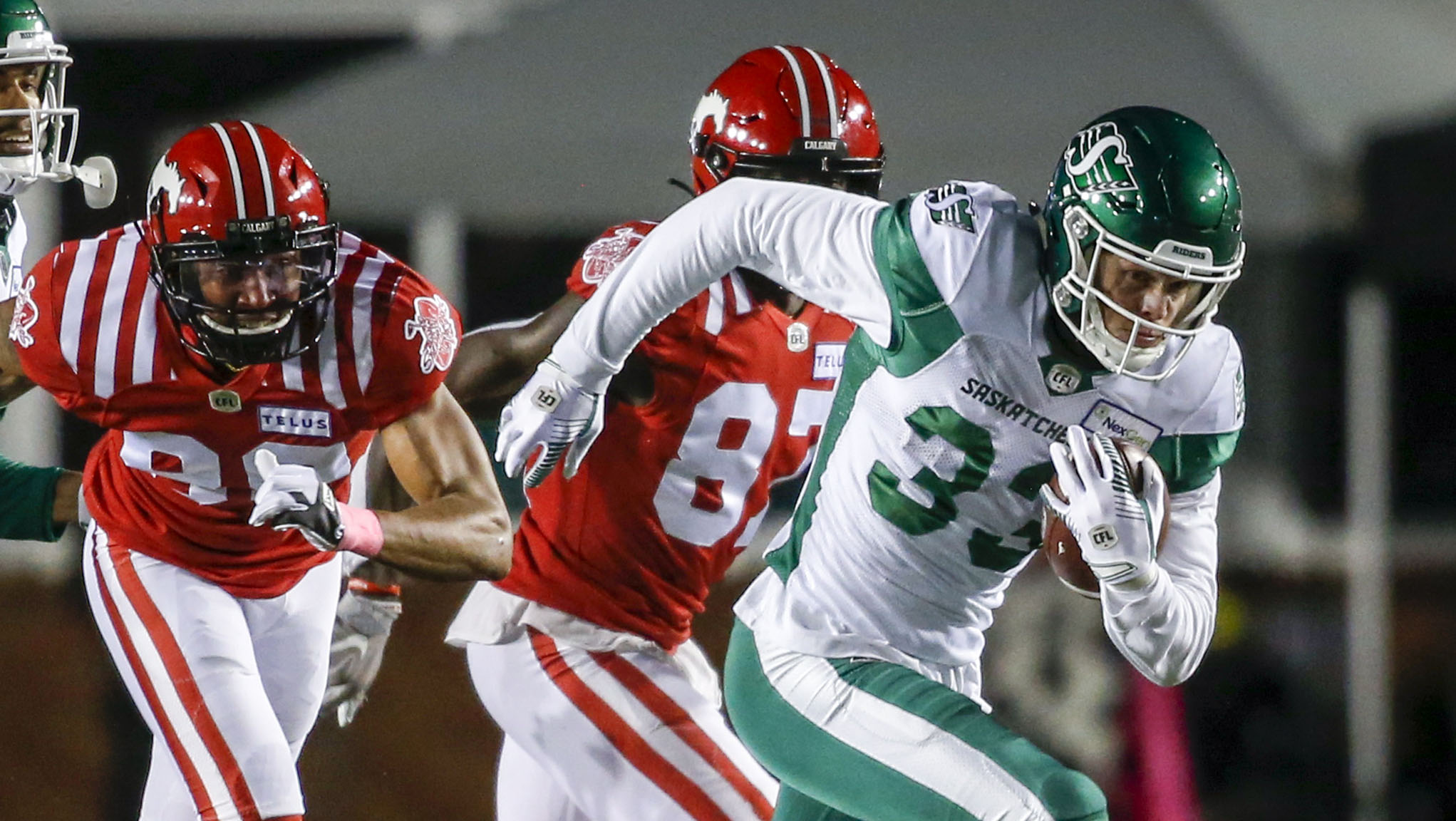 Jay Dearborn is making the leap from the Saskatchewan Roughriders to the Olympic Games.

The 27-year-old from Yarker, Ont. just finished his second season with the Riders, where he plays defensive back. The pending free agent will be in Beijing, China next month as a member of Team Canada in the third sled in the four-man bobsleigh.

Now the former Carleton Raven is going to the Olympics as a bobsleigh brakeman with Team Canada.

If that's not Canadian, I don't know what is. pic.twitter.com/rGMBAe1tPi

Dearborn was introduced to the sport while he was a football free agent in 2019. While the Riders brought him back that season, he continued to train, with an eye to landing on the national team. During the cancelled 2020 CFL season, he met that goal.

After the Riders fell to the Winnipeg Blue Bombers in the Western Final on Dec. 5,2021, Dearborn jumped back into competition just days later with his other teammates, chasing their Olympic goals.

Dearborn and his team will compete from Feb. 13 to 20 in Beijing.

CFL fans will see another familiar name on Canada’s bobsleigh roster. Sam Giguere, a seven-year veteran receiver that spent time with Hamilton, Montreal and Edmonton between 2012 and 2018, will also be competing at the Winter Games.