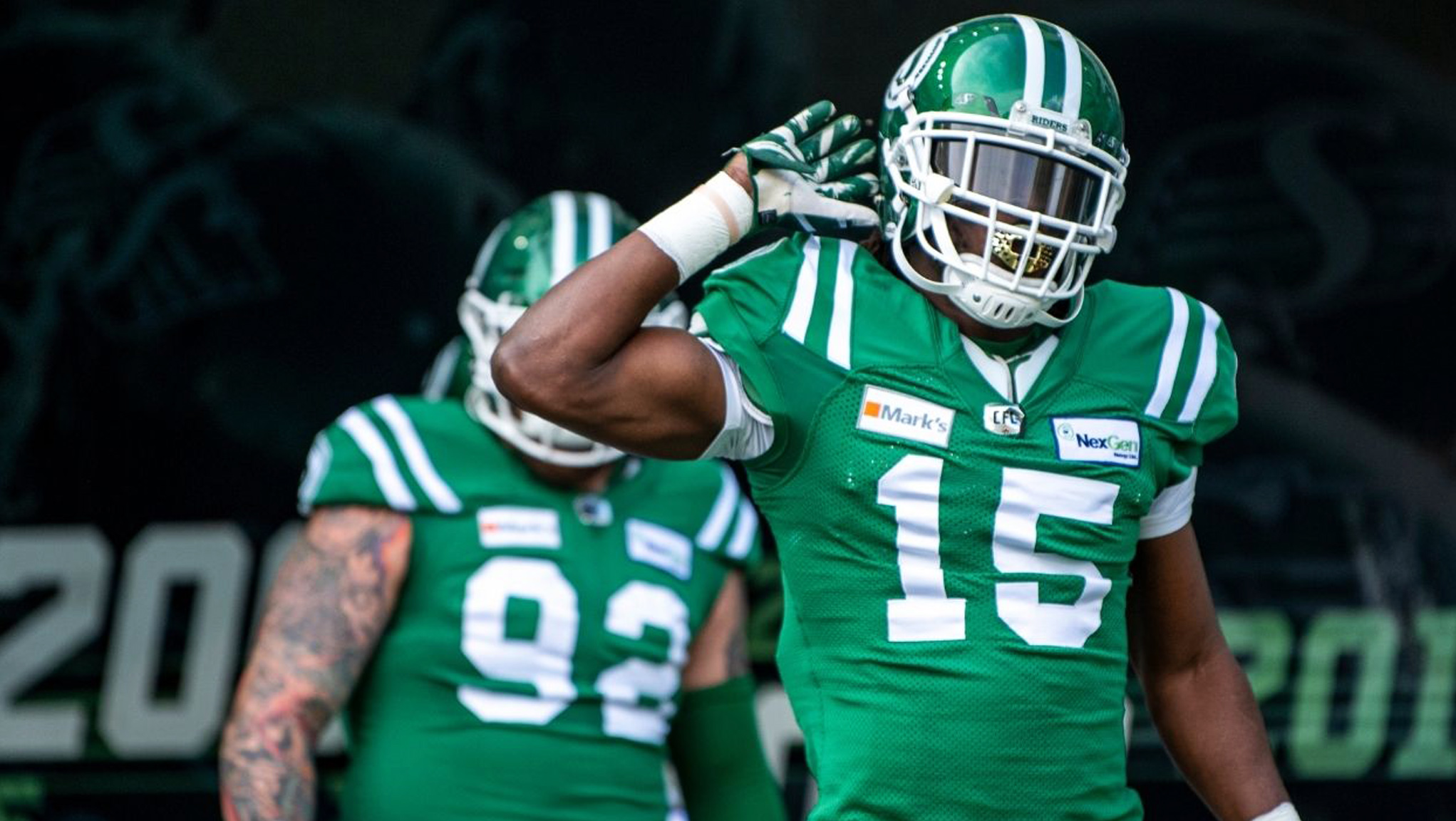 REGINA — The Saskatchewan Roughriders have signed national defensive back Mike Edem to a contract extension, the team announced on Friday. He was set to become a free agent next month.

Edem (6’1-195) returns for his fifth season with the Roughriders after coming to the Club via trade in May of 2017. Edem had a stellar season in 2019, that saw him named a West Division All-Star. That season he earned a career-high 69 tackles, while adding seven special teams tackles, three sacks and one forced fumble. He played in five games in 2021, tallying 11 tackles and one forced fumble, before being sidelined with an injury in Week 6.

Edem was selected by the Montreal Alouettes in the 1st round (3rd overall) of the 2013 CFL Draft. In his rookie season, he was named an East Division All-Star after making 47 defensive tackles, five sacks, three interceptions and three forced fumbles. In 2015, Edem was acquired by the Hamilton Tiger-Cats in a trade, then went on to spend 2016 with the BC Lions. Over the course of an eight season CFL career, the Nigerian born 32-year-old has played 116 regular-season games and made 250 defensive tackles, 57 special teams tackles, eight sacks, eight interceptions and six forced fumbles.

Edem played two seasons at the University of Calgary (2011-12) suiting up for 16 collegiate games and registering 91 defensive tackles, 12.5 tackles for loss, five quarterback sacks and two interceptions. As a senior, he was named the Canada West Defensive Player of the Year. Edem spent the 2009 season at McGill.