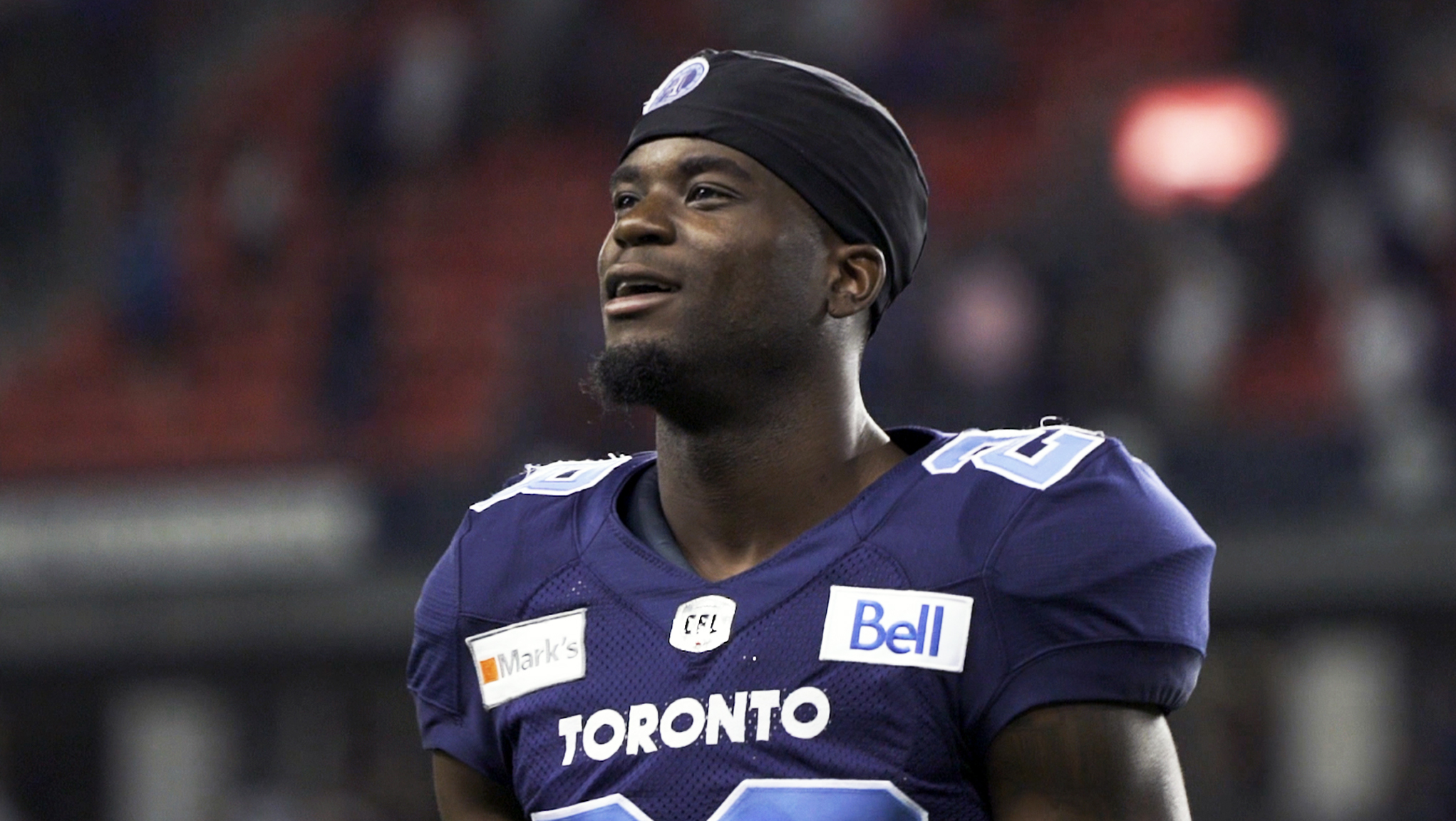 Boateng was set to become a free agent in February.

Coxie, 6’3, 200lbs, played four seasons at the University of Memphis (2017-2020) where over the course of 41 games the Louisiana native caught 185 balls for 2,948 yards and 20 touchdowns. The receiver was Second-Team All-Conference in 2018 and 2019, becoming just the second Memphis Tiger to record back-to-back 1,000 yard receiving seasons in program history. Coxie worked out with the Green Bay Packers in August of 2021.