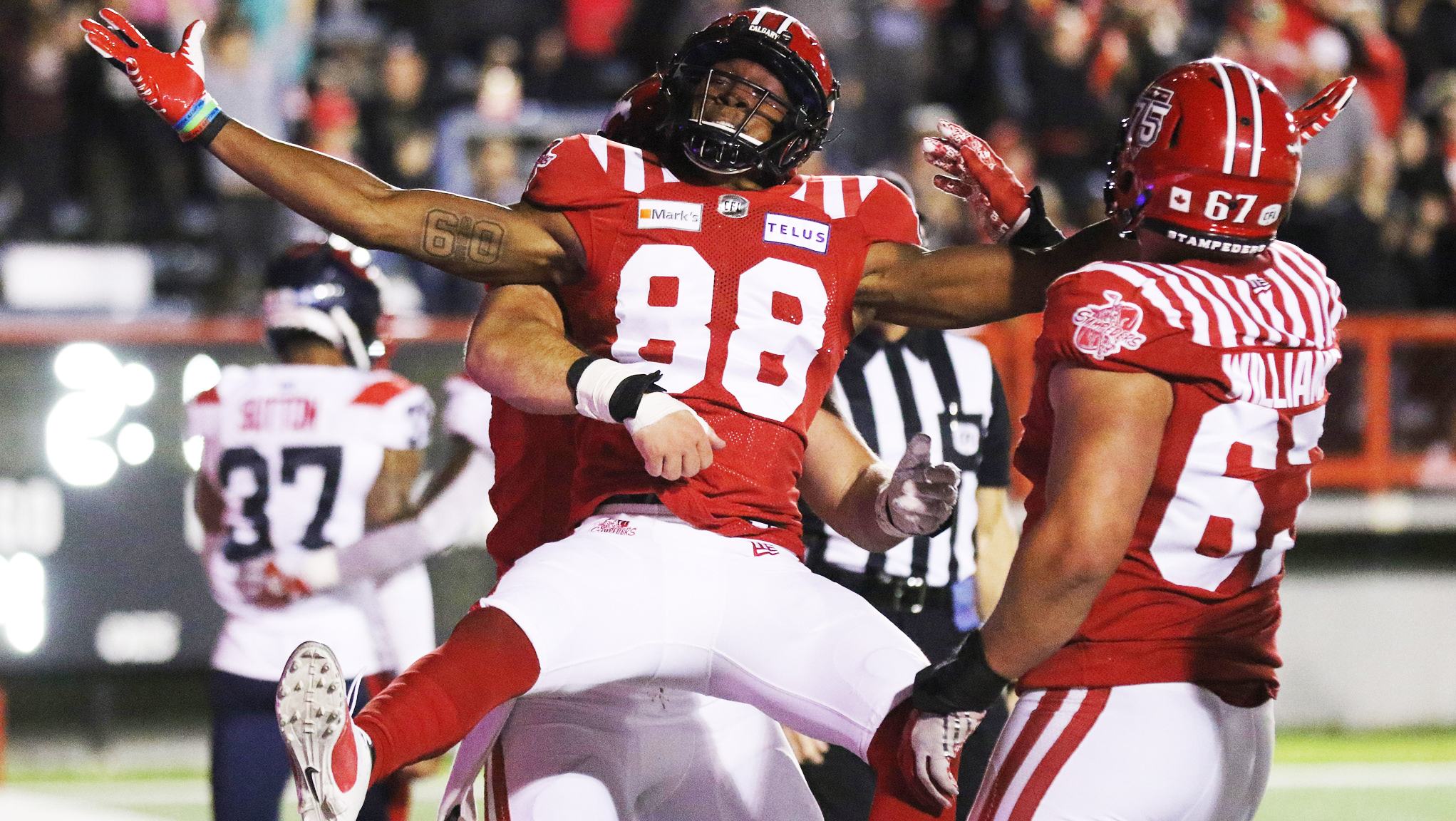 CALGARY — The Calgary Stampeders have signed American receiver Kamar Jorden to a contract extension, the team announced on Wednesday.

A member of the 2021 West Division all-star team and an eight-year veteran of the Red and White, Jorden had been eligible to become a free agent next month. He was also ranked No. 16 on CFL.ca’s Top 30 Pending Free Agents List.

Jorden made 11 regular-season starts for the Stamps in 2021, hauling in 53 passes for 767 yards and four touchdowns and earning West Division All-Star recognition. Jorden had nine catches for 123 yards in the Labour Day Classic against the Elks and was named a CFL Top Performer of the Week after making 12 catches – a career high – for 159 yards and a touchdown in the rematch in Edmonton five days later. He also played in the Western Semi-Final, making four catches for 33 yards. In addition to his exploits on the field, Jorden was named the winner of the Stamps’ Herm Harrison Memorial Award for his contributions to the community.

“K.J. has contributed a great deal to the organization on and off the field during his time in Calgary and last season he re-established himself as one of the top slot receivers in the CFL,” said Stampeders president and general manager John Hufnagel. “We’re looking for more of the same in 2022.”

“I’m excited for this 2022 season and to get back to work with my guys,” said Jorden. “Let’s build and do something special this year for the city.”