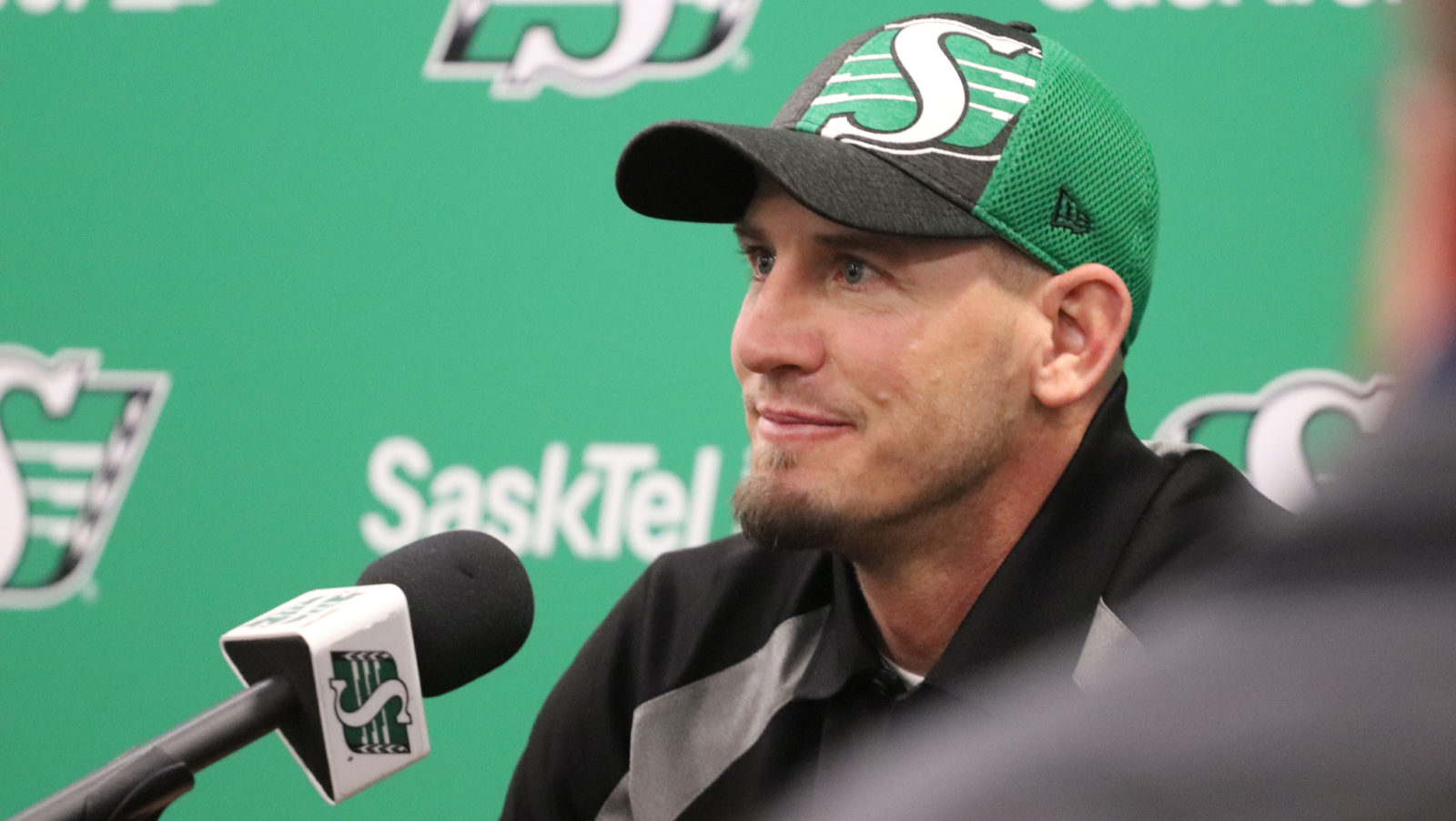 Maas enters his second season at the helm of the Saskatchewan offence, after initially signing in the 2019 off-season. Between playing and coaching, Maas has more than 20 years’ experience in the CFL and has been part of three Grey Cup championships.

After coaching CFL sack leaders AC Leonard and Jonathan Woodard to career years in 2021, Shivers begins his third season as the Club’s defensive coordinator. Shivers initially took on the role in 2019, after four seasons coaching the Roughriders defensive backs.

For 2022, the coaching staff that led the 2021 Roughriders to second place in the West Division, a 9-5 record and the Club’s first playoff win at New Mosaic Stadium remains largely intact:

Former U SPORTS and CFL Coach Kelly Jeffrey joins the staff as running backs coach. Jeffrey was most recently on staff with the Edmonton Elks in 2020 and was the special teams coordinator for the Argos in 2016. Prior to his switch to the professional ranks, he spent ten seasons at Mount Allison, including eight as head coach, and several seasons coaching college ball in the United States.

Re-joining O’Day in the front office is assistant general manager Paul Jones, who has signed a contract extension through the 2023 season. Widely regarded as one of the best personnel men in the CFL, 2022 will be Jones fourth year with the Saskatchewan Roughriders and the 34th in a long and successful CFL career that includes five Grey Cup Championships.

After joining the Club in 2019, Kyle Carson has been promoted to assistant general manager. Carson has played a pivotal role in football operations, assessing and acquiring talent and working closely with Paul Jones on all personnel matters. Prior to coming to Saskatchewan, Carson began his football operations career with Calgary Stampeders as an intern in 2012, working his way up to Scout and CFL Draft Coordinator. Carson is a two-time Grey Cup Champion.