Steinberg’s MMQB: A tip of the hat to one of the best 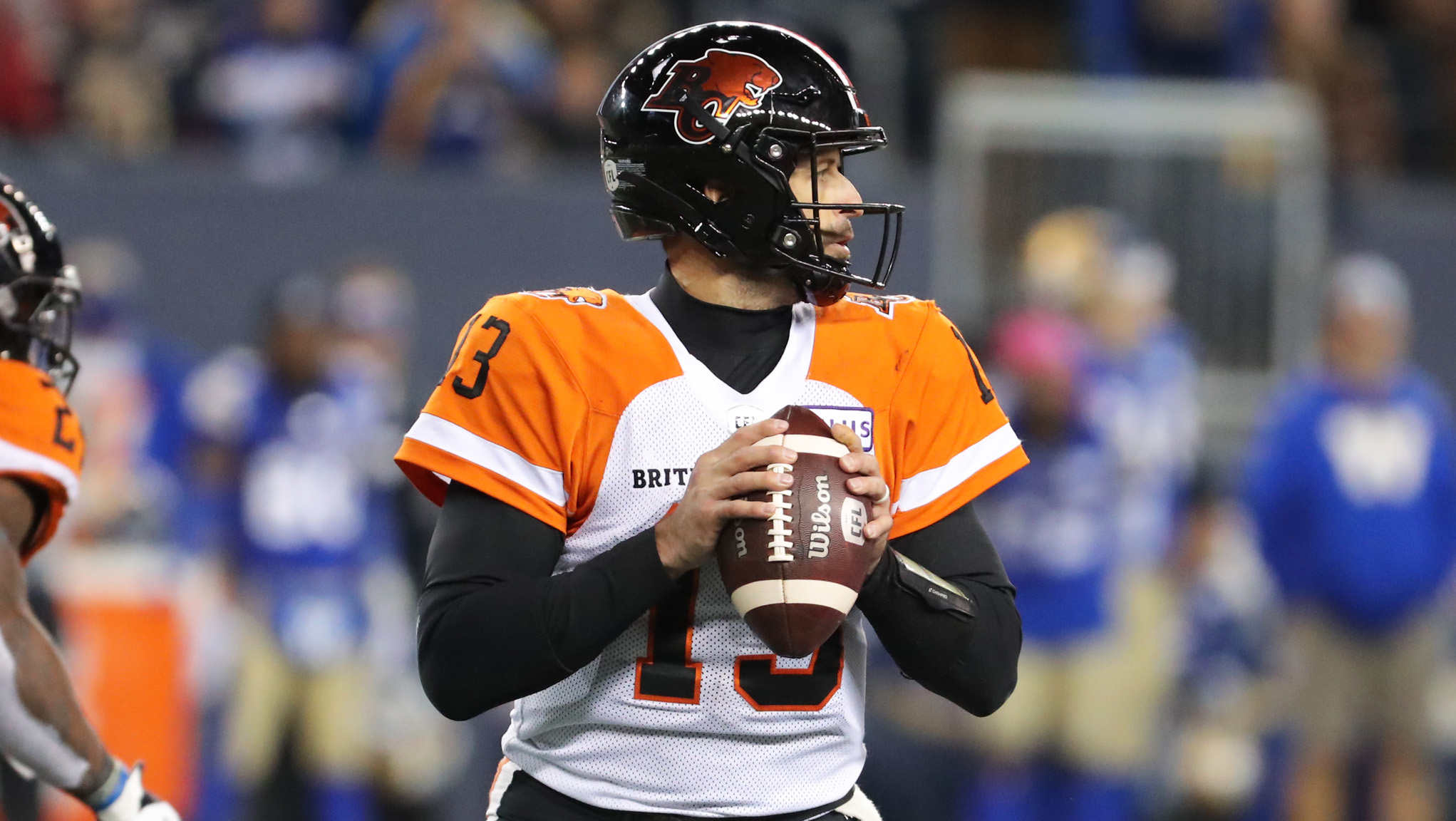 Steinberg’s MMQB: A tip of the hat to one of the best

While there seemed to be a quiet understanding it could happen, it was still a jolt to hear about Michael Reilly’s retirement from professional football early last week. After 11 seasons in the CFL, including his final eight as a bona fide starter, the 37-year-old quarterback is moving on to his next step. And Reilly deserves every single accolade he’s getting on his way out.

While I’ll have numerous on-field memories from Reilly’s decade-plus in the CFL, it’ll be the way he handled himself off the field that’ll stick with me most. We’re talking about one of the truly great ambassadors for this league. Articulate, passionate, and friendly, Reilly cared about representing his team, and the CFL, in the most positive way possible.

For instance, Reilly joined me on Calgary radio multiple times ahead of Battle of Alberta showdowns over the years. He knew how to sell the rivalry, he cared about the history of the two teams, and he embraced the opportunity to fire up both groups of fans.

And yet, every single time, the texts poured into my show from Stamps fans. “I want to dislike this guy but I can’t,” or “I hate that Edmonton has such a classy quarterback,” were just a few examples.

But I guess we shouldn’t be surprised Reilly conducted (and still conducts) himself the way he does, because absolutely nothing was given to this guy throughout his career. After attempting to walk-on at Washington State, Reilly instead went the NCAA Division II route at nearby Central Washington. He didn’t get selected in the NFL Draft and bounced around three practice rosters before finally taking a shot with the BC Lions.

Even then, Reilly had to scrap his way onto his first CFL roster in 2010 and then bide his time before getting a shot at meaningful playing time. It stands to reason Reilly would have a real appreciation for getting to where he did, and his actions spoke loudly to that.

And this is all before we get to a Hall of Fame career. Over 11 years, Reilly led the league in passing yards four times (2016-2018, 2021). He won a pair of Grey Cup titles, was the 2015 Grey Cup MVP, and the 2017 Most Outstanding Player. Reilly combined insane athleticism with a cannon for an arm. It was a stellar career.

So what comes next? For Reilly, the options are extensive. He could jump into coaching at the CFL level or look at doing the same thing in the NCAA. If Reilly wants to try his hand in broadcasting, he’d be an unbelievable fit on the panel. Or he could move on from football altogether.

Whatever’s next for Reilly, though, he sure did make a heck of an impact in the CFL.

Reilly’s retirement has already made immediate waves around the league. That impact will be felt a little bit more once free agency begins in just over a week.

It wasn’t a coincidence star receiver Bryan Burnham re-upped with the Lions just days after Reilly announced his retirement. Prior to the news, some were skeptical BC would be able to bring Burnham back with fellow receiver Lucky Whitehead already signed to a big money deal. With Reilly’s significant cap number no longer in the picture, however, the Lions pounced at the opportunity to re-sign a key piece in Burnham.

Of course, Reilly’s departure leaves a veteran void for co-general managers Rick Campbell and Neil McEvoy. But, as BC’s football operations department decides who to target at quarterback to pair with Nathan Rourke, a few free agents have another destination to add to the list.

It’s believed the Lions will look for a proven option to join Rourke, which is important. If Rourke is indeed the future, and I think there’s a solid chance he is, then putting him in a position to succeed is crucial. Part of that is insulating him properly and having another option if he’s not quite ready at any point during the coming season.

It’ll be beyond strange to see Brandon Banks in a different uniform for the 2022 campaign. The Hamilton Tiger-Cats and Banks mutually agreed to part ways last week, opening the door for the four-time All-Star and 2019 Most Outstanding Player to join another team. 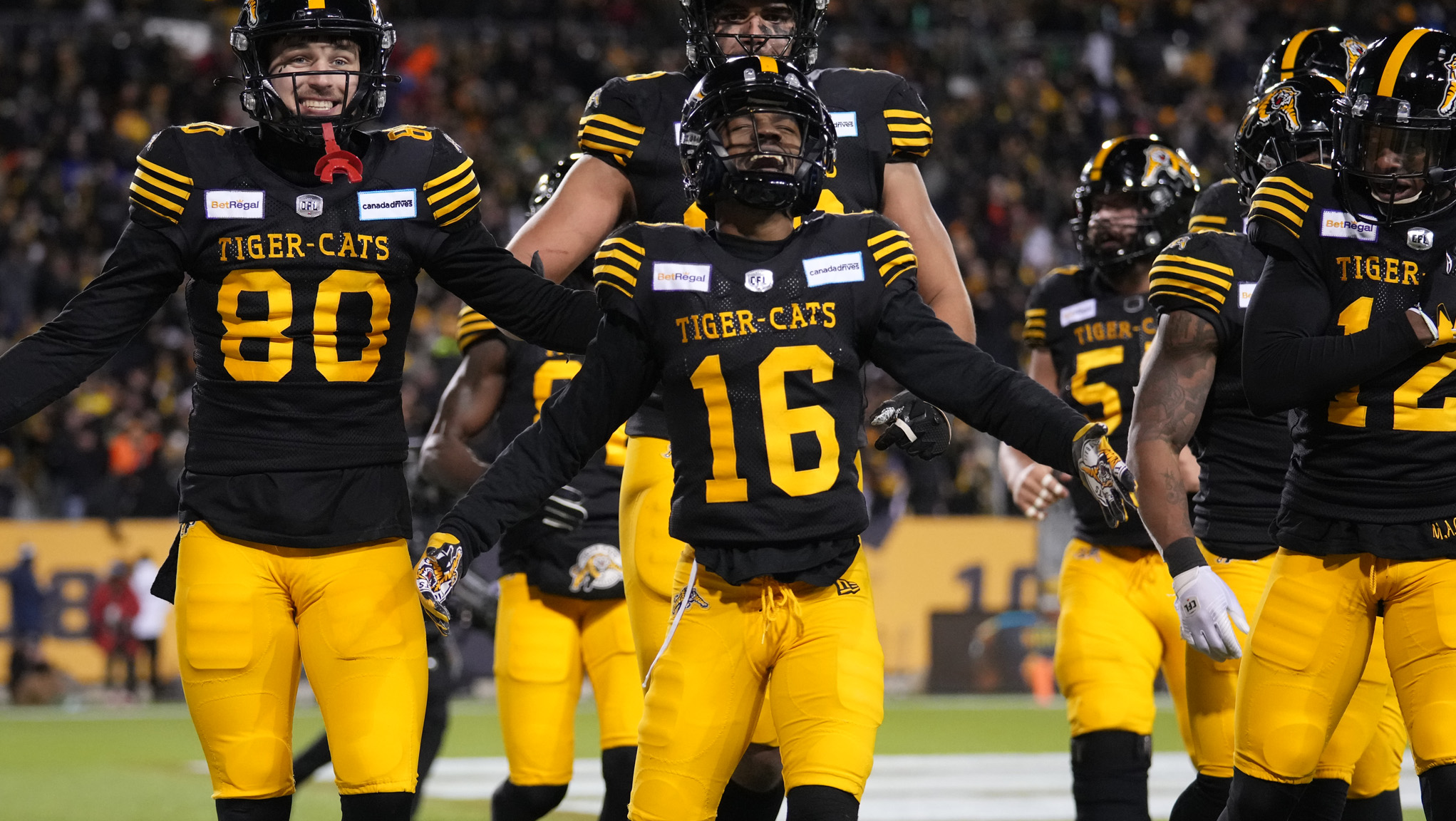 Considering black and yellow is the only colour Banks has worn since joining the league in 2013, yeah, it’s going to be weird. That said, I think Speedy B still has some good football left in him. Could Winnipeg be a good fit if Kenny Lawler opts to sign elsewhere? Perhaps Toronto to stay close to home?

Finally, it was cool thinking about the CFL connections as the Cincinnati Bengals stunned Kansas City on Sunday to advance to Super Bowl LVI. Head coach Zac Taylor spent his only professional season as a player with the Winnipeg Blue Bombers in 2007. And quarterback Joe Burrow is the son of Jim Burrow, who spent time with Ottawa, Calgary, and most notably Montreal and was a two-time East Division All-Star at defensive back.

The Bengals will be sentimental favourites for a lot of CFL fans when they take on the LA Rams in just under two weeks.