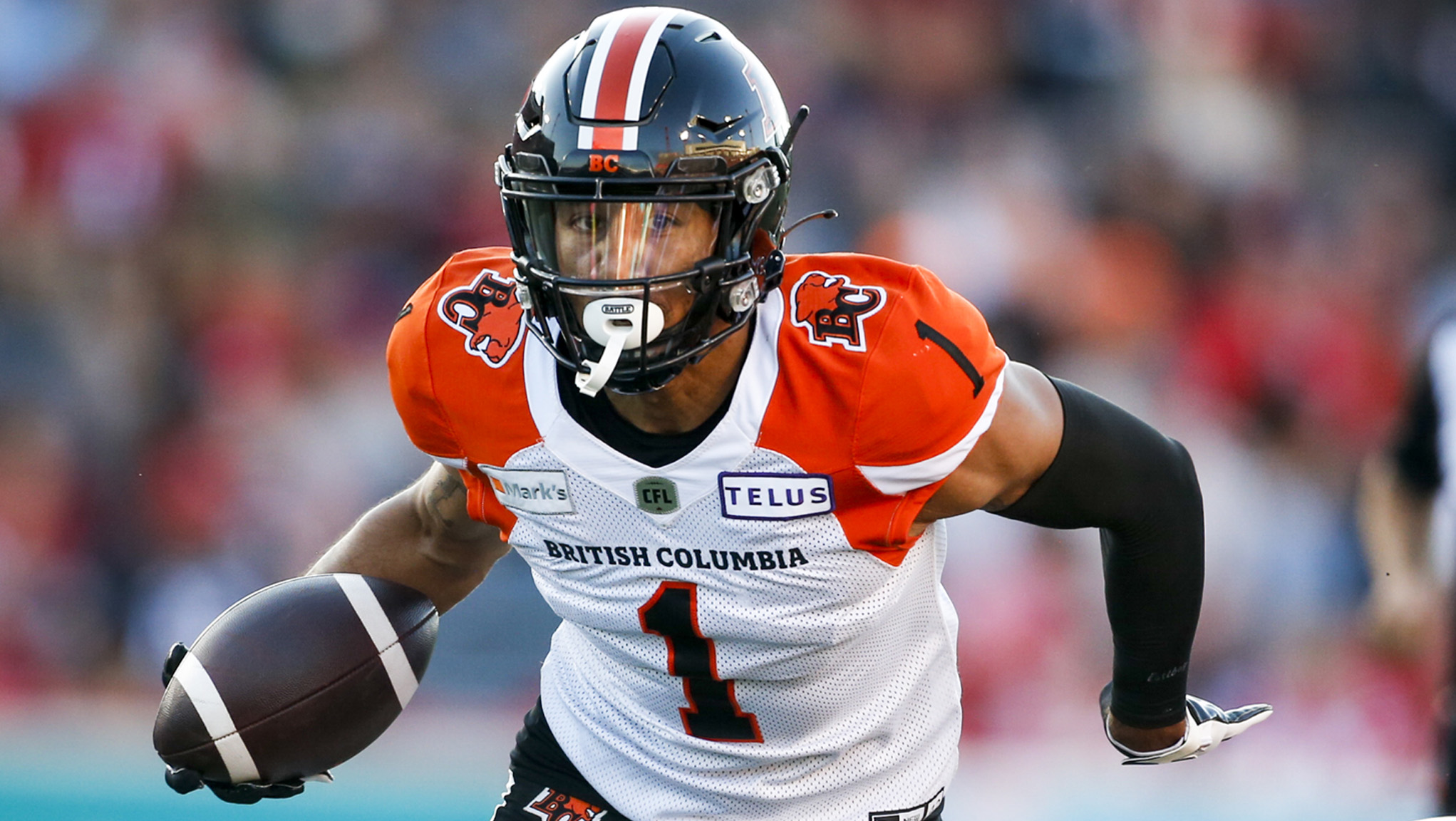 Durant, 29, played in eight games for the BC Lions in 2021 registering 24 receptions for 263 yards and one carry for 18 yards before being released by the Lions on January 21.

The six-foot-two,218-pound native of Vancouver, British Columbia, has played 74 games over six seasons in the Canadian Football League with the Lions (2019-21) and Calgary Stampeders (2015-2018), registering 183 receptions for 2,353 yards and 13 touchdown receptions. He was a member of Calgary’s Grey Cup championship team in 2018 and was named the game’s Most Valuable Canadian.

The Simon Fraser University product began his collegiate career at the University of Nevada, Reno before transferring to Simon Fraser after the 2010 season. Durant appeared in 19 games at over three seasons at SFU (2012-14), registering 139 receptions for 1,838 yards and 19 receiving touchdowns also adding four carries for 34 yards and one rushing touchdown. He was originally selected by the Calgary Stampeders in the second round, 18th overall of the 2015 CFL Draft.