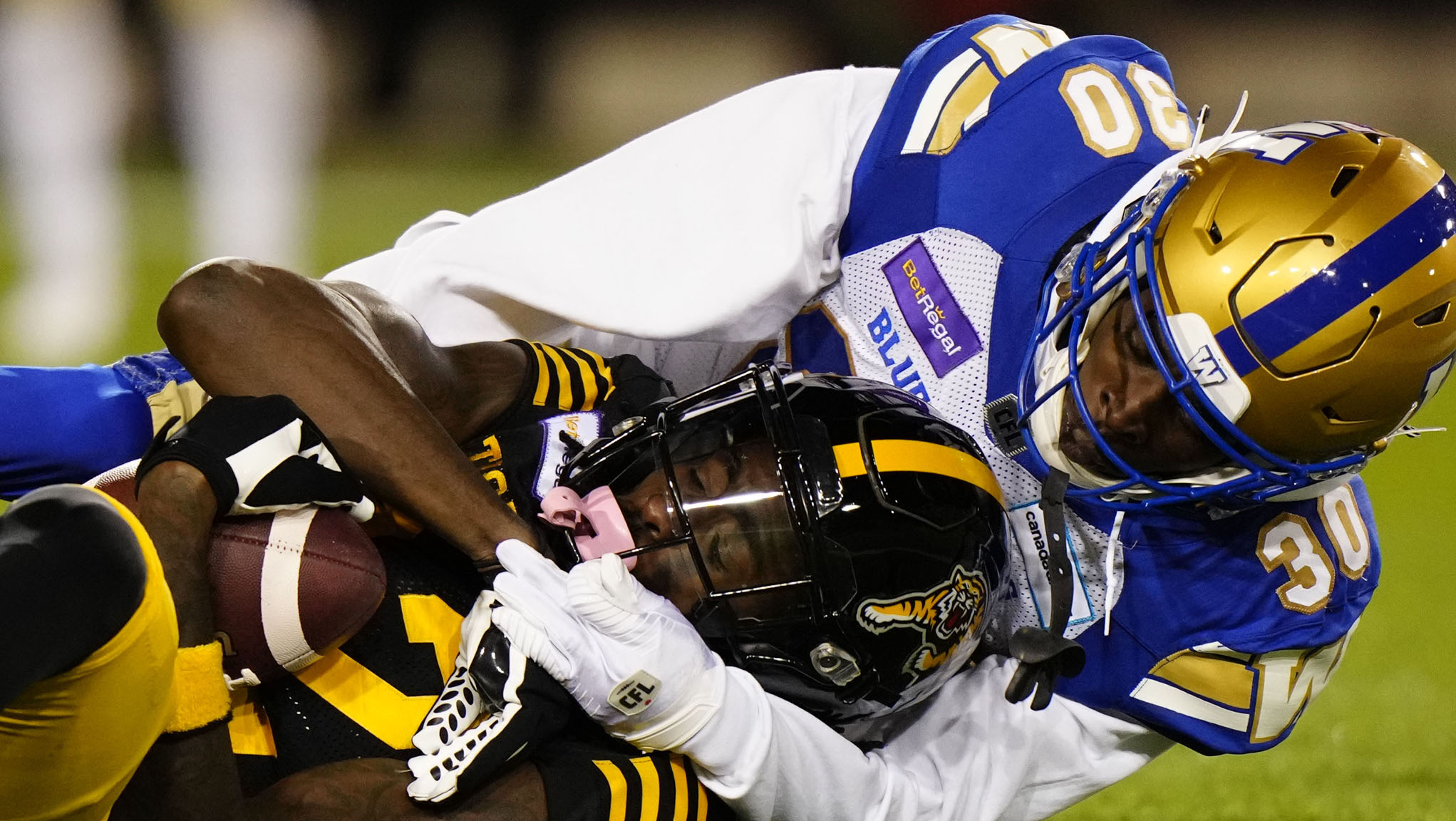 He was scheduled to become a free agent next week.

Rose (six-foot, 171 pounds; New Mexico State; born: November 29, 1993, in Inglewood, CA) returns in 2022 for a third season with the Blue Bombers and his fourth in the Canadian Football League.

The league’s interception leader and a CFL All-Star in 2019, Rose turned that success into a contract with the Cincinnati Bengals that winter, officially signing with the National Football League squad on December 31, 2019.

He spent most of 2020 on the Bengals‘ practice roster but did suit up for two regular season games. Rose was waived and added to Cincinnati’s practice roster at the end of training camp in 2021 before being released on Sept. 6.

The cornerback returned to the CFL and the Blue Bombers on Oct. 20 last fall and started the final three regular-season games and both the Western Final and the 108th Grey Cup. He had five tackles in the trio of regular-season games and added seven more in the playoffs.
A veteran of 43 CFL games with Ottawa, BC and Winnipeg, Rose has 116 career tackles and 14 interceptions – nine of them as a member of the Blue Bombers.

He first came to Canada in 2016 as a late practice roster addition in Toronto after NFL stints with the Los Angeles Rams and Indianapolis Colts before being waived and signed by Ottawa.