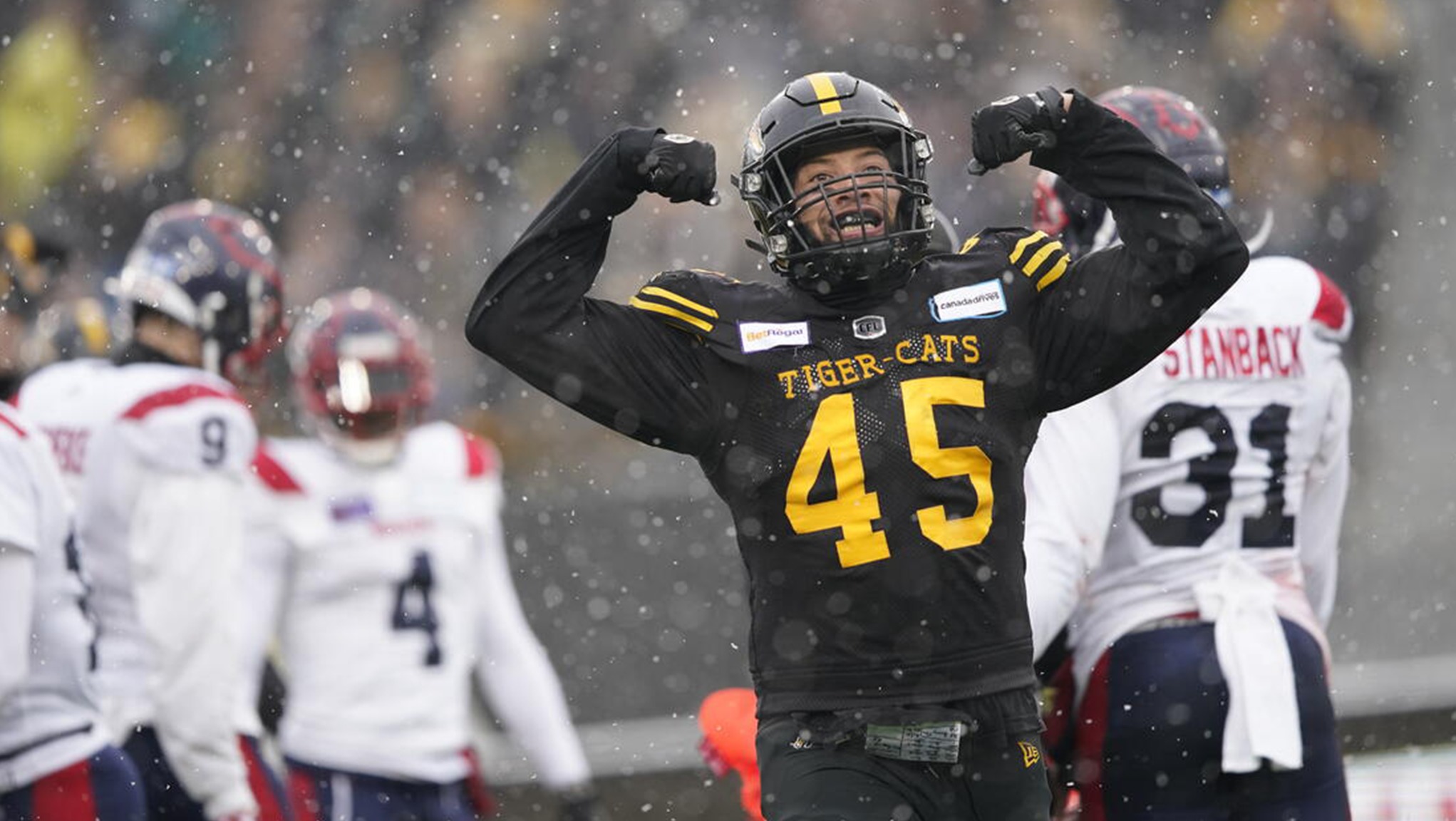 Santos-Knox was set to become a free agent next week.

Santos-Knox, 27, started all 14 regular season games in 2021 for the Hamilton Tiger-Cats, recording 72 defensive tackles, three tackles for loss, one quarterback sack, five pass knockdowns and one forced fumble. The 6-2, 233-pound native of Waterbury, Connecticut also started all three playoff games for the Tiger-Cats, including the 108th Grey Cup game.