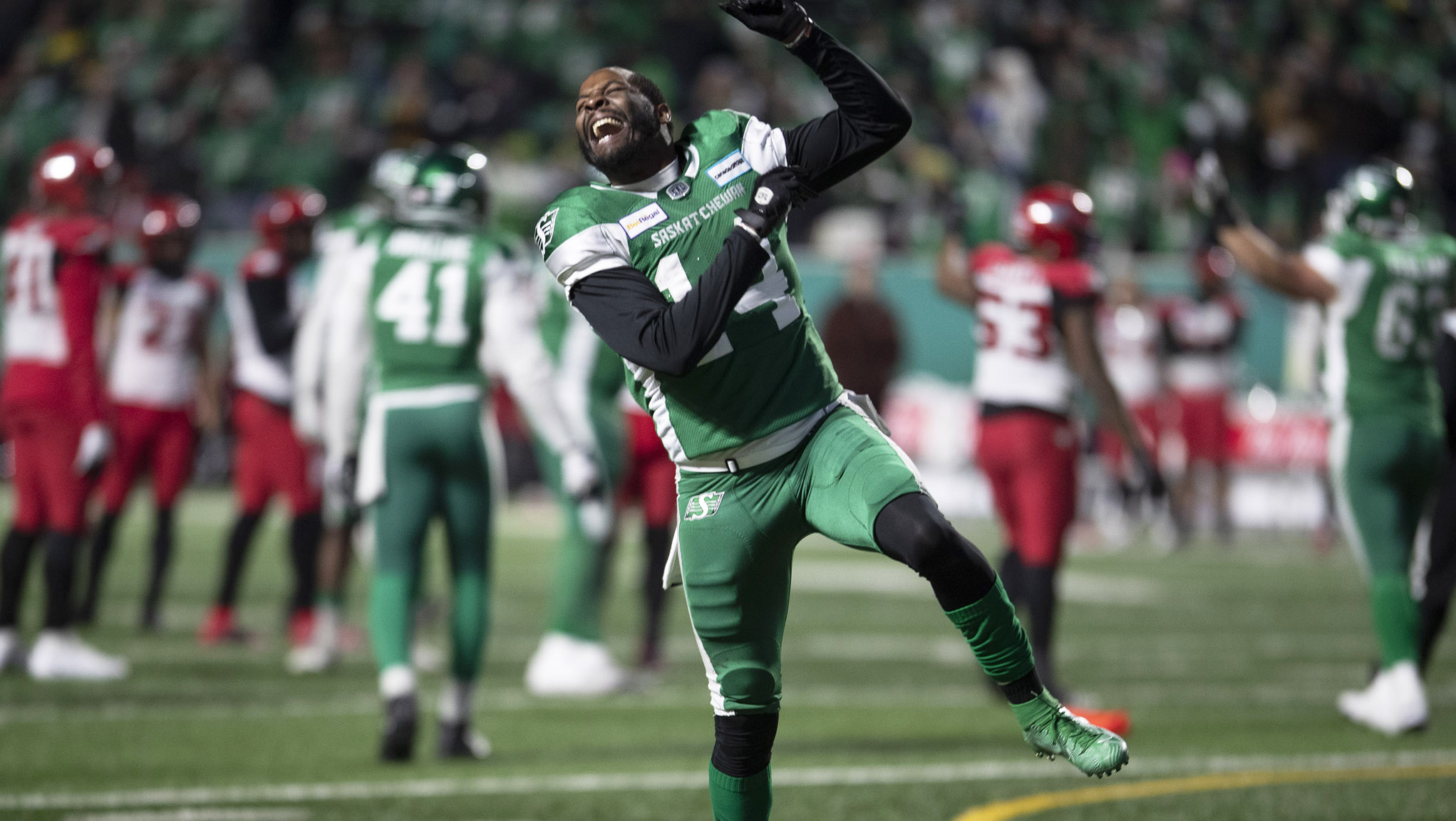 Williams (six-foot-three, 225 pounds) joined the Saskatchewan Roughriders in Oct. 2021 and was an immediate difference maker on the Rider offence, establishing a quick rapport with quarterback Cody Fajardo. The California native played four regular-season games, tallying 17 receptions for 285 yards, one touchdown and a 16.8 yards per catch average. He also started the West Semi-Final and West Final making nine receptions for 163 yards and one touchdown.

Williams was listed as No. 15 in CFL.ca’s top-30 pending free agents.

Prior to his return to the CFL, Williams signed with the Buffalo Bills in January of 2019 and went on to play five regular-season games with them, making 12 receptions for 166 yards and one touchdown while earning a 13.8 yards per catch average. He also suited up for two post-season games, making four receptions for 49 yards. The 28-year-old spent one season on the Los Angeles Rams practice roster in 2016 after signing as an undrafted free agent.

Williams signed with the Edmonton Elks in 2017 putting up a solid rookie season with 46 receptions for 715 yards and four touchdowns, but it was his sophomore year that really saw his star rise. Over 18 regular-season games, he made 88 receptions for 1,579 yards and 11 touchdowns and was the league leader in both categories. Williams also boasted a 17.9 yards per catch average, the highest average for receivers with more than 50 targets. He went on to be named a CFL All-Star.

Williams played junior college at Mississippi Gulf Coast Community College from 2012 to 2013. Over two seasons, he made 118 receptions for 2,028 yards and 26 touchdowns. He went on to play two seasons for Auburn making 57 catches for 877 yards and six touchdowns.