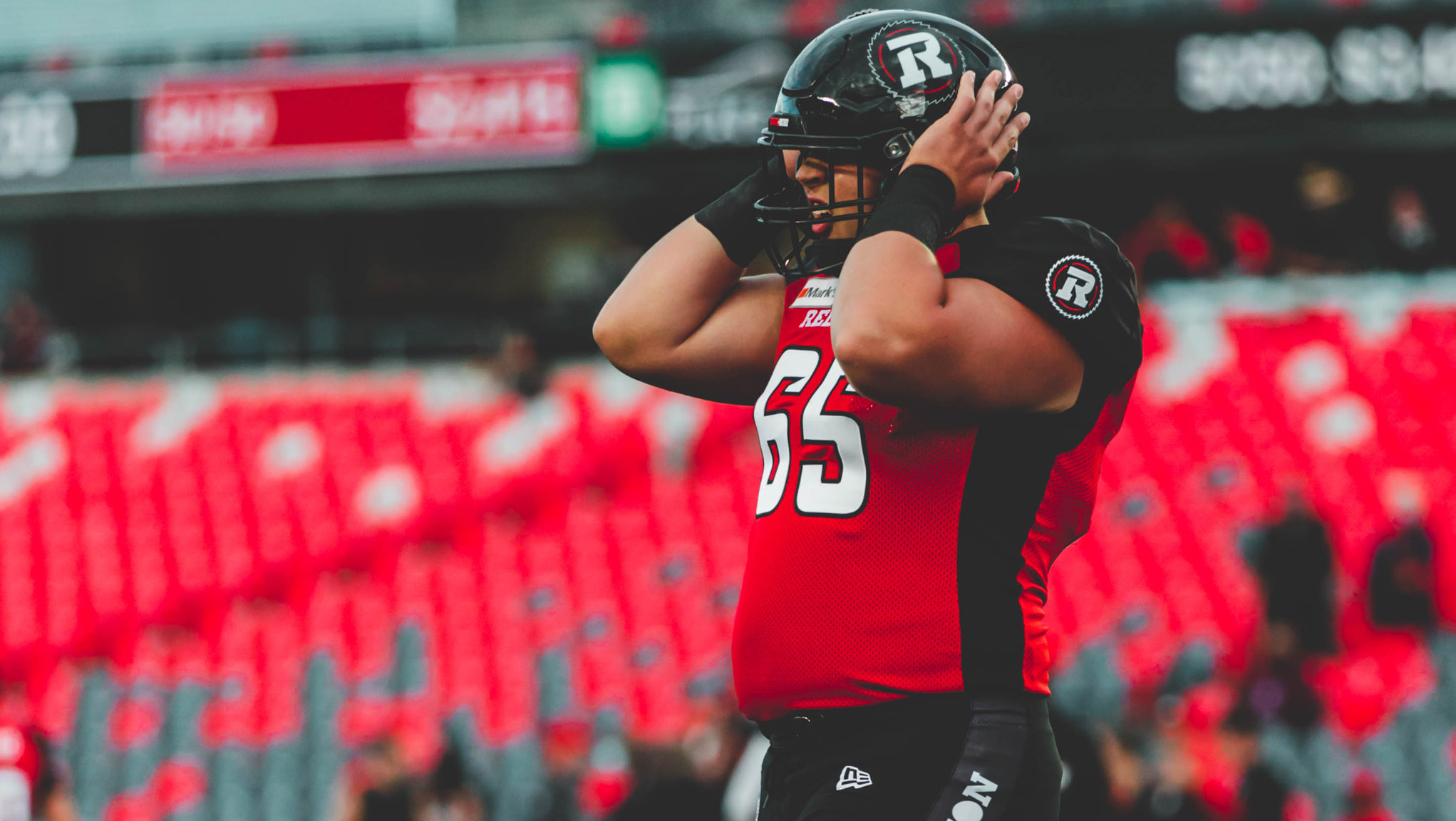 EDMONTON — The Edmonton Elks have added a pair of nationals in free agency, signing OL Mark Korte and LB Adam Konar on the opening day of CFL free agency.

Korte, a hometown product, is back in Edmonton after spending the first three seasons of his professional career with the Ottawa REDBLACKS.

Originally drafted by Ottawa fourth overall in the 2018 CFL Draft, the University of Alberta Golden Bears standout returns to Edmonton with 48 career CFL regular-season games under his belt. Over four seasons as a Golden Bear (2014-2017), Korte evolved into one of the nation’s top lineman.

An Elks draft pick returns to the Green and Gold.

He was Canada West’s Most Outstanding Lineman in 2017 and helped pave the way for running back Ed Ilnicki to set a Canada West conference single-season record for rushing yards (1,468) and earn the Hec Crighton Trophy as the nation’s top university player.

A part of Edmonton’s 2015 Grey Cup championship team, Konar returns to the Double E after spending the last two seasons with the BC Lions. The University of Calgary Dinos’ product spent the first four seasons of his CFL career with the Green and Gold, from 2015 to 2018.