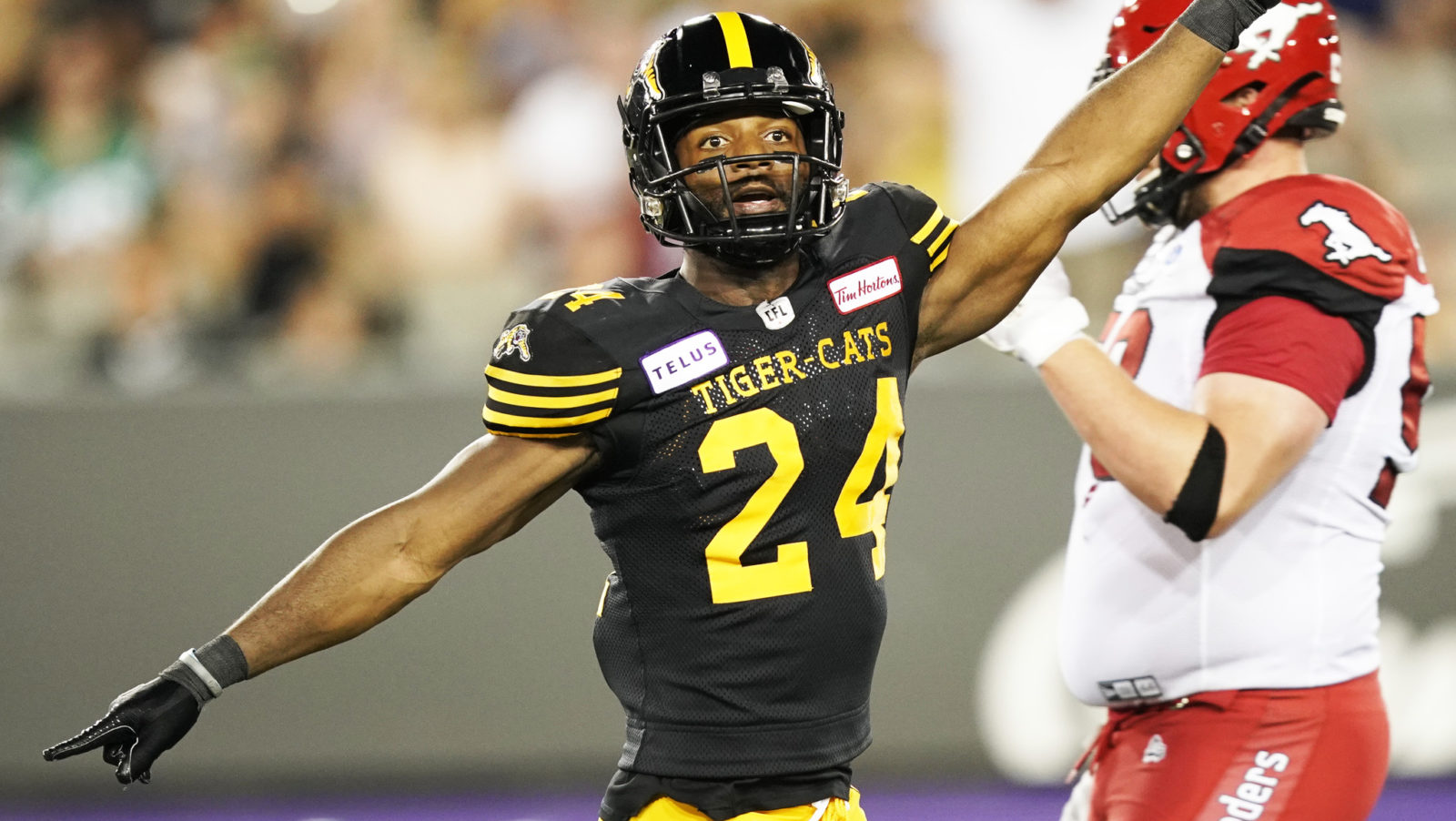 VANCOUVER — The BC Lions made another significant defensive addition on Tuesday with the signing of American defensive back Delvin Breaux.

Breaux also suited up in both the 2013 and 2014 Grey Cups, recording an interception in the 2014 game against Calgary at BC Place.

In between stints in Steel Town, Breaux was a member of the New Orleans Saints from 2015-17. In 22 regular season games, he registered 64 total tackles (53 solo, 11 assisted), three interceptions and and 20 pass deflections.

Breaux also was the Saints’ 2015 recipient of the Ed Block Courage Award, given annually to select NFL players who demonstrate, inspiration, sportsmanship and courage.