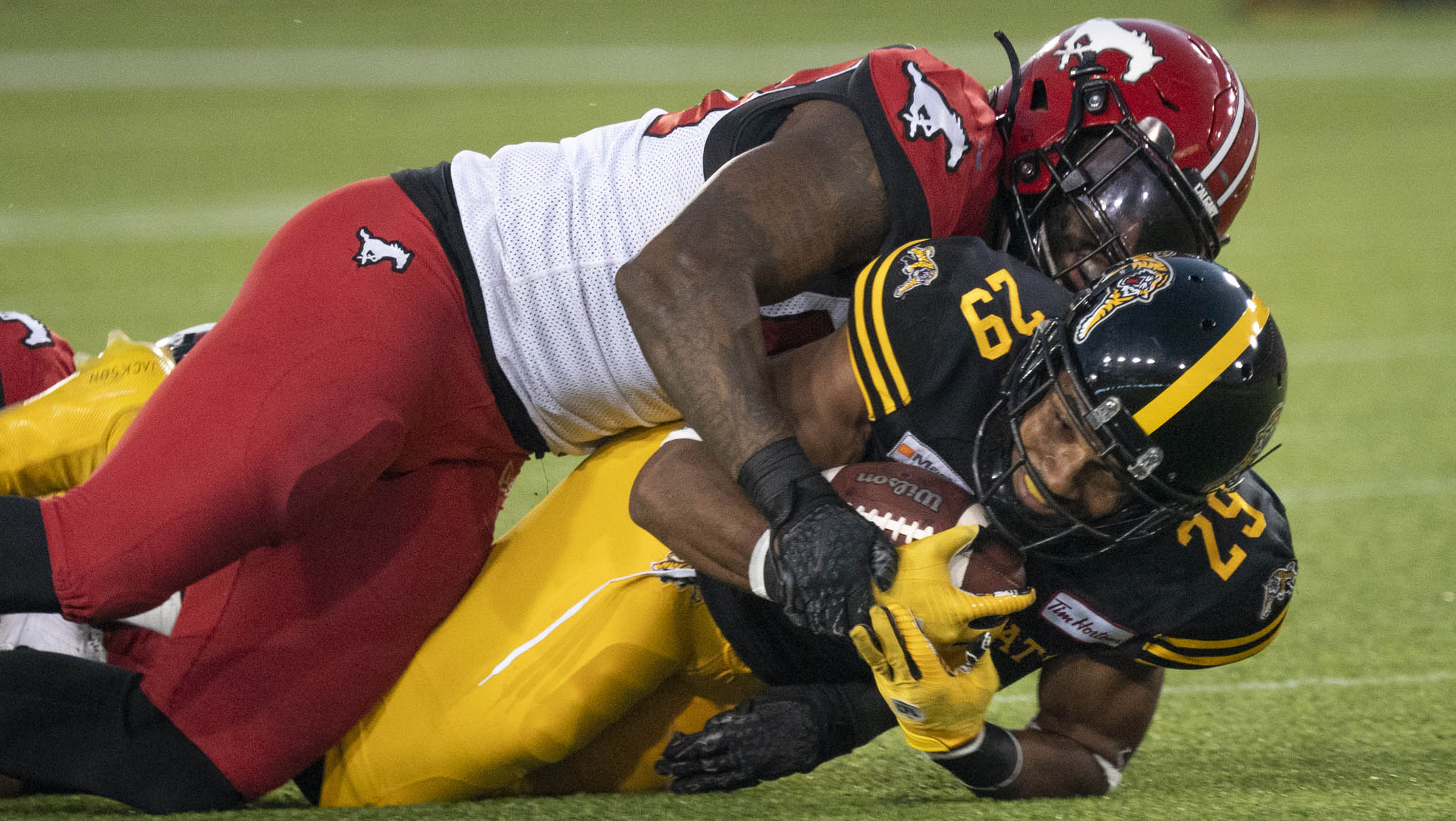 OTTAWA — The Ottawa REDBLACKS continued to build for 2022 late Tuesday with the addition of a pair of Canadians in running back Jackson Bennett and receiver Llevi Noel.

Bennett, 26, is a Cumberland product who has three CFL seasons under his belt, all with the Hamilton Tiger-Cats. In 40 regular-season appearances, Bennett has 46 carries for 219 yards and a touchdown, 13 catches for 102 yards and 20 special teams tackles. Over three seasons at the University of Ottawa, Bennett, then playing as a defensive back and linebacker, accumulated 89 solo tackles, 39 assisted tackles, one sack, and three interceptions, returning one for a touchdown. He moved to running back, the position he played in high school, in 2019.

“It’s special getting the opportunity to come home and represent Ottawa once again,” said Bennett. “This is an exciting time for the team and the city and I’m excited to be part of it.”

Noel, 30, hails from Toronto where he has spent his entire five-year CFL career with his hometown Argonauts. A former member of the Canadian Junior Football League in Windsor, the six-foot-wo, 198-pound 30-year-old has 79 special teams tackles in 74 career regular-season games with the Argos.

Though limited to just four games in 2021, Noel also has 82 catches for 869 career receiving yards and four touchdowns. Noel had a career year in 2018 when he hauled in 47 passes for 512 yards.