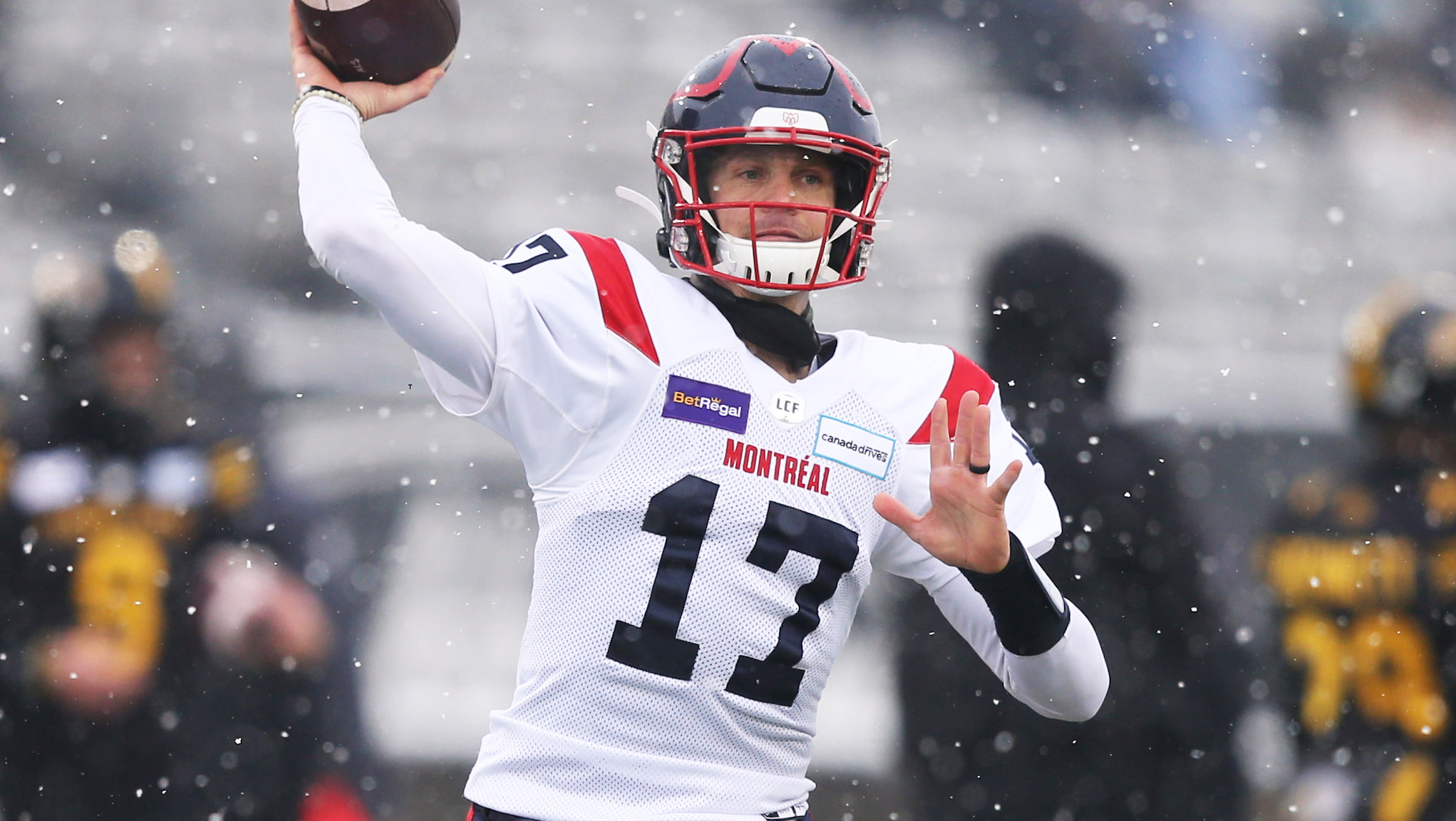 MONTREAL — The Montreal Alouettes announced on Wednesday that the club signed a one-year deal with American quarterback Trevor Harris and have extended the contract of American defensive lineman Almondo Sewell through the 2023 season.

Sewell (6’4”, 288 lbs.) registered 19 defensive tackles and five quarterback sacks in 14 games with the Alouettes in 2021, his first season in Montreal. In 153 career-games in the CFL, the 35-year-old amassed 301 defensive tackles and 65 quarterback sacks. The former Akron University Zip won the Grey Cup in 2015 and was voted a CFL All-Star on six different occasions.

“We are happy to continue counting on the presence of such strong veterans who bring leadership to our locker room, on top of having victorious pasts on the field during which they hoisted Grey Cups,” said Alouettes General Manager Danny Maciocia.