Lions looking to take the next step with FA additions 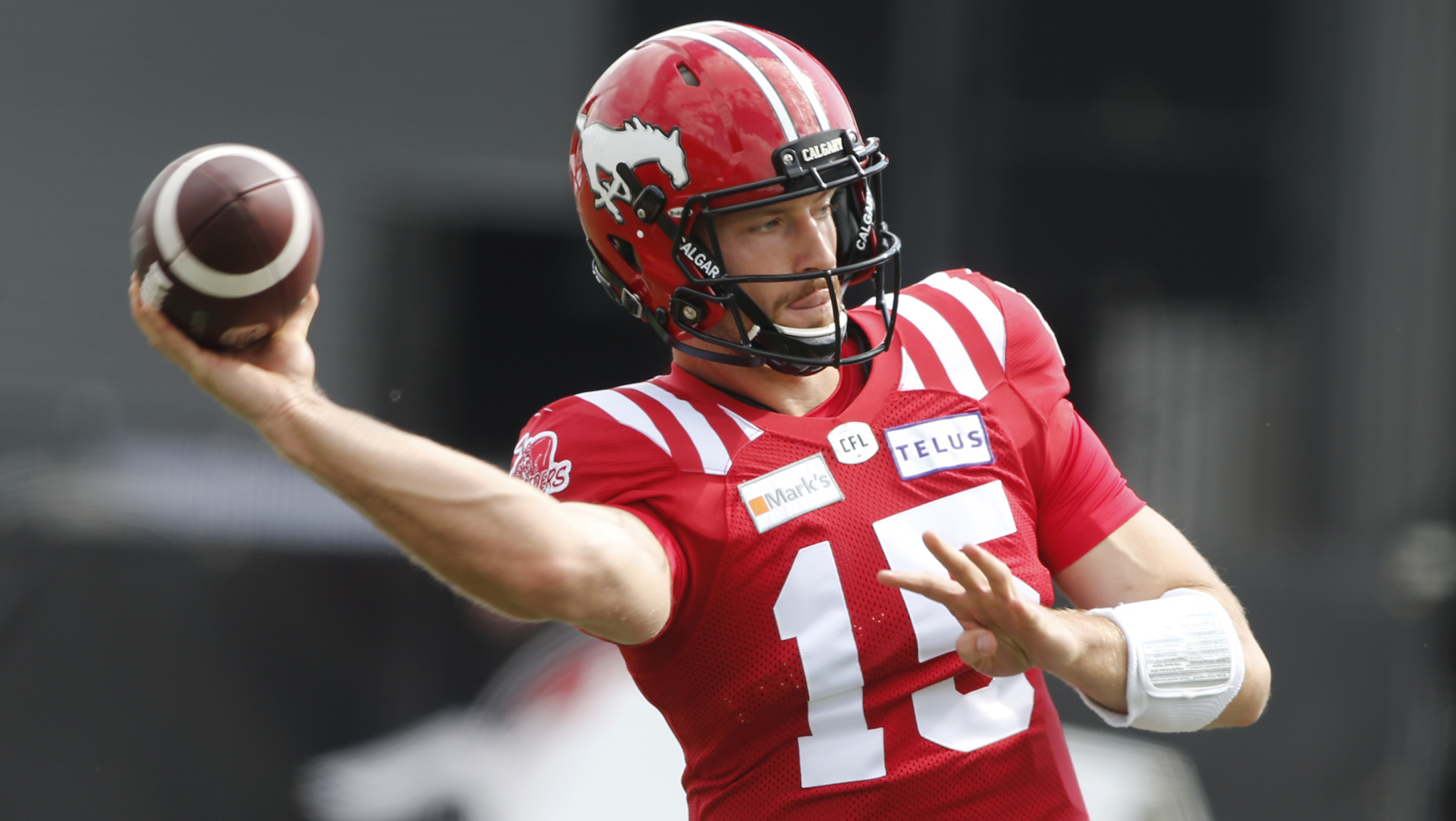 Lions looking to take the next step with FA additions

The BC Lions have decided to head down a road no CFL team has travelled for a long time.

In signing free agent Michael O’Connor as a backup to Nathan Rourke, the Lions will be the first Canadian Football League team in over 60 years to have two Canadians at quarterback.

“I don’t want to dismiss it and call it a side note,” Rick Campbell, BC’s head coach and co-general manager told a Zoom conference. “That wasn’t our primary motivation, it worked out that way. We want guys in here that can help us win.

“I like them both. I really like the way they conduct themselves, their skill set. I want to see them continue to work and continue to develop.”

After missing the playoffs last year, the Lions are hoping to be better in 2022. They took the first step toward that goal by signing eight players on Tuesday’s opening day of CFL free agency.

“We were busy today,” acknowledged Neil McEvoy, the Lions’ co-GM and director of football operations. “We wanted to bring in players that were going to help us reach the next step and be move competitive on the field.

“When it’s all said and done . . .. I believe we have certainly done that. We’ve added a bunch of good pieces to our football team, which is exactly what we wanted to do.”

The Lions finished 5-9 in last year’s shortened season and missed the playoffs for the third time in four years.

The retirement of veteran quarterback Michael Reilly earlier this year opened up salary cap room for the Lions but also left the team inexperienced at one of the most important positions on the field.

At the time, Campbell said BC would be looking for a second quarterback “that has experience and can come in and win a game for you if needed.”

In adding O’Connor – the 25-year-old Ottawa native who won a Vanier Cup with the University of British Columbia Thunderbirds, was drafted by Toronto in 2019 and played last year with Calgary – BC now has two quarterbacks who have played a total of 28 CFL games and have combined to throw four touchdowns.

“We did explore a ton of options from the most experienced of guys to lesser experienced guys,” said Campbell. “The one thing we wanted was a guy that understood the CFL game, where you weren’t flying (someone) in for the first time and explaining 12 guys on the field and the field is bigger.

“The thing I like about Michael O’Connor . . . he’s had really good coaching in Calgary and Toronto and he’s going to get good coaching here. It’s skewed younger than we thought but we think he has all the tools.”

CFL officials say it’s been since the 1950’s that two Canadian quarterbacks been on the same active roster.

The Lions were also active in shoring up what Campbell called an “inconsistent” defensive unit. The Lions defence was in the bottom third of league in many categories including being last in sacks (23) and forced two-and-outs (52).

“We made a lot of big plays, a lot of interceptions but we weren’t always consistent enough getting off the field doing those things,” he said. “We had a lot of good players on defence but I don’t think we were solid across the board. That’s what we were trying to address today.” 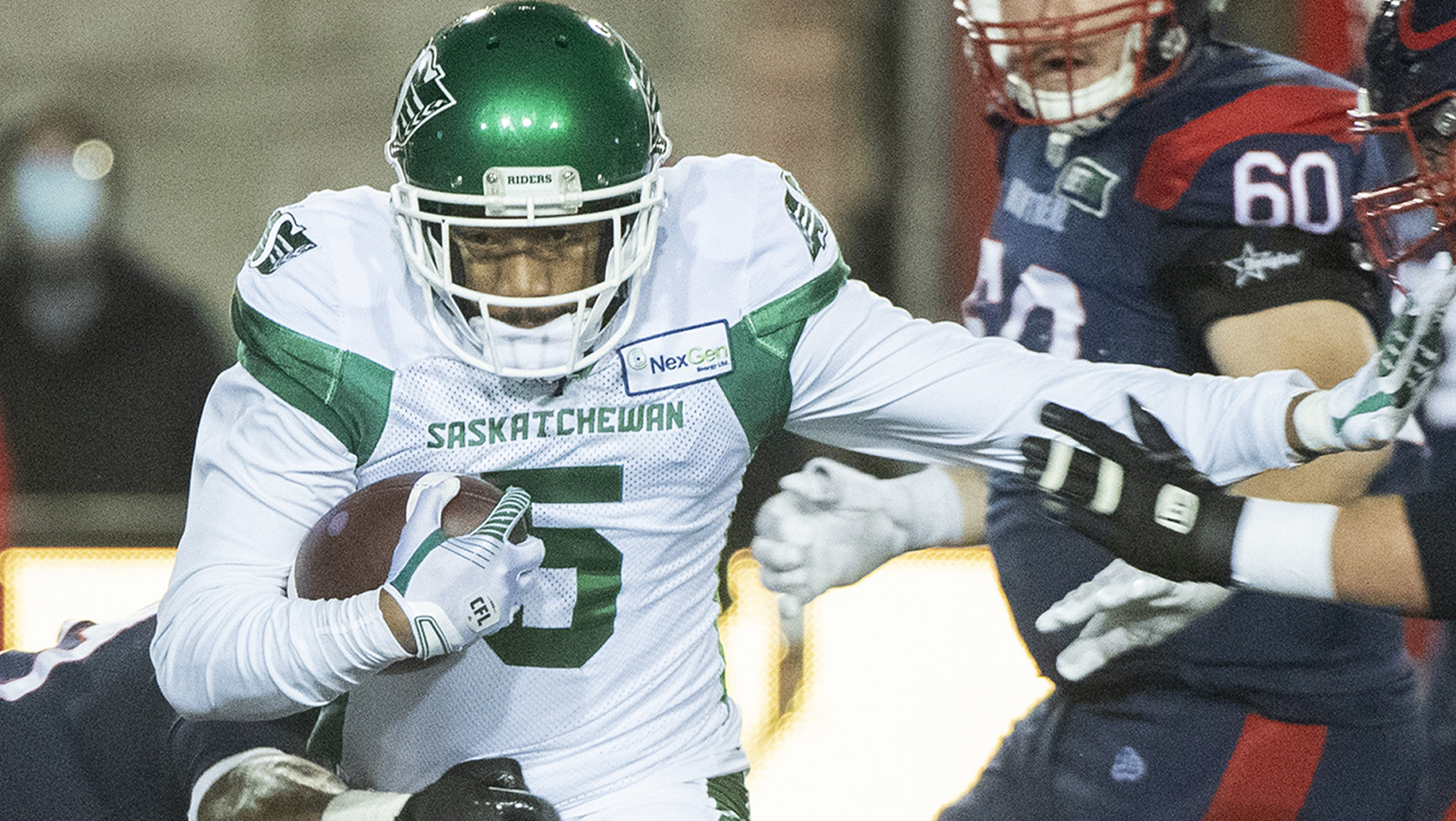 Menard spent six seasons with the Lions before signing with Montreal last year where the 31-year-old had a career high 18 tackles and eight sacks. The 26-year-old Betts, playing in his second season in Edmonton, had 13 tackles. In his first year as a Bomber Richardson had 25 tackles, two sacks and three tackles for a loss.

The Lions are hoping Whyte stops the kicking carousal that hobbled the team last year. BC used three different placekickers in 2021 but were ranked third last in the league at 72.2 per cent.

The offensive line is another area of concern for the Lions. Prior to free agency BC resigned right guard Sukh Chungh, left tackle Joel Figueroa and centre Peter Godber.

“We tried to get some help at the offensive line and there just wasn’t a lot there,” said McEvoy. “We still have some irons in the fire.

“We’re going to continue to get as many players as we can to help in whatever position we can.”