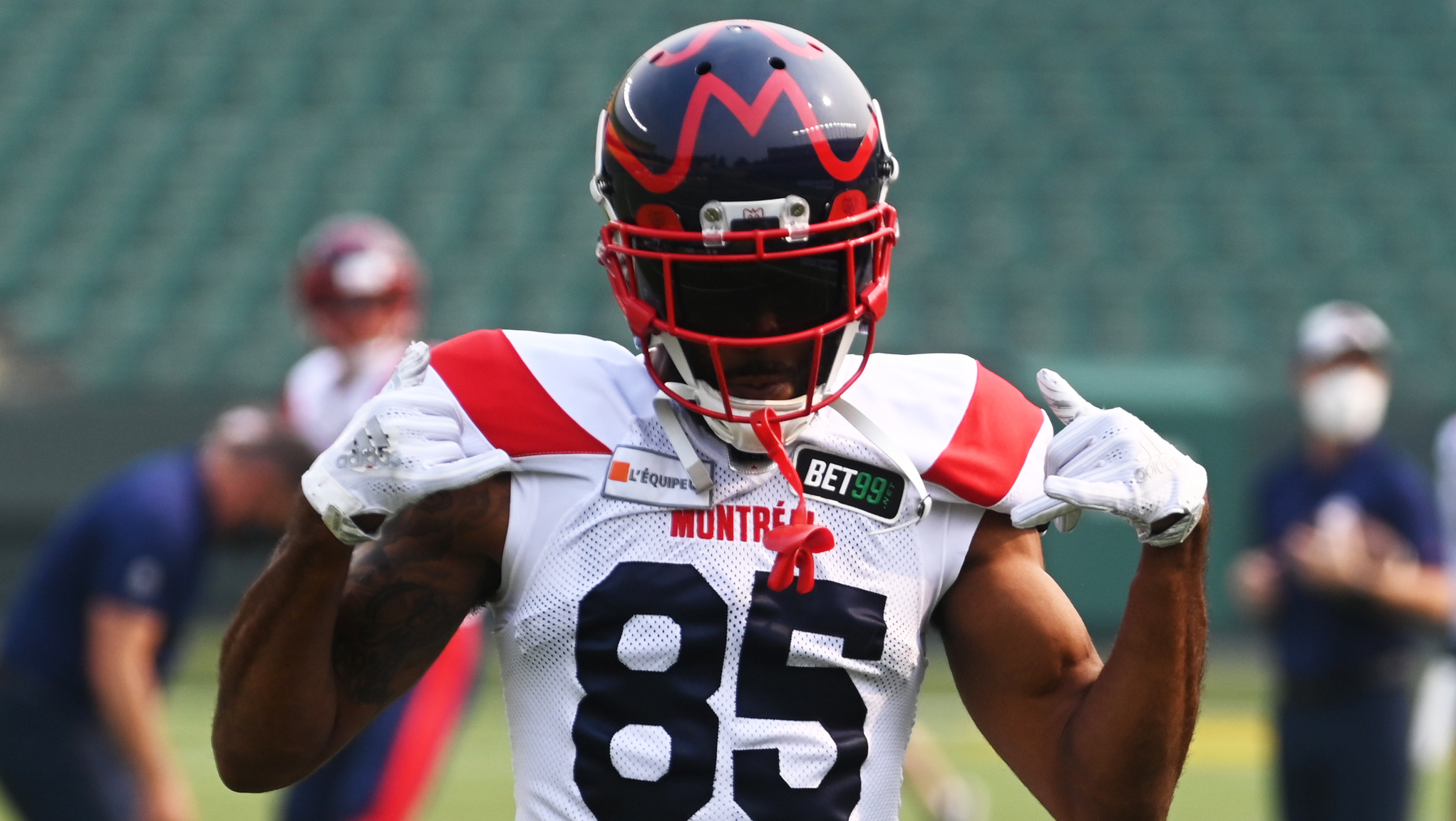 OTTAWA — The Ottawa REDBLACKS have signed American receiver B.J. Cunningham on a contract for the 2022 season, the team announced on Thursday.

Cunningham, 32, is a veteran of six CFL seasons, all with the Montreal Alouettes, having signed with the team in 2015, following a three-year stint in the NFL. Through 72 career games, Cunningham has racked up 3,741 receiving yards, on 272 receptions, with 984 yards after the catch, and 17 touchdowns. He has also rushed for 81 yards, and a touchdown, on 14 carries throughout his career.

A product of Columbus, Ohio, Cunningham appeared in nine games for the Als last season, posting 474 receiving yards, on 36 catches, to go with 112 yards after the catch, and a touchdown.

Cunningham joins a REDBLACKS receiving core that has been bolstered through free agency, with the likes of Jaelon Acklin, Darvin Adams, Shaq Johnson, and Llevi Noel agreeing to terms with Ottawa for the 2022 campaign, as well as Nate Behar, and R.J. Harris, fresh off of signing contract extensions with the team.