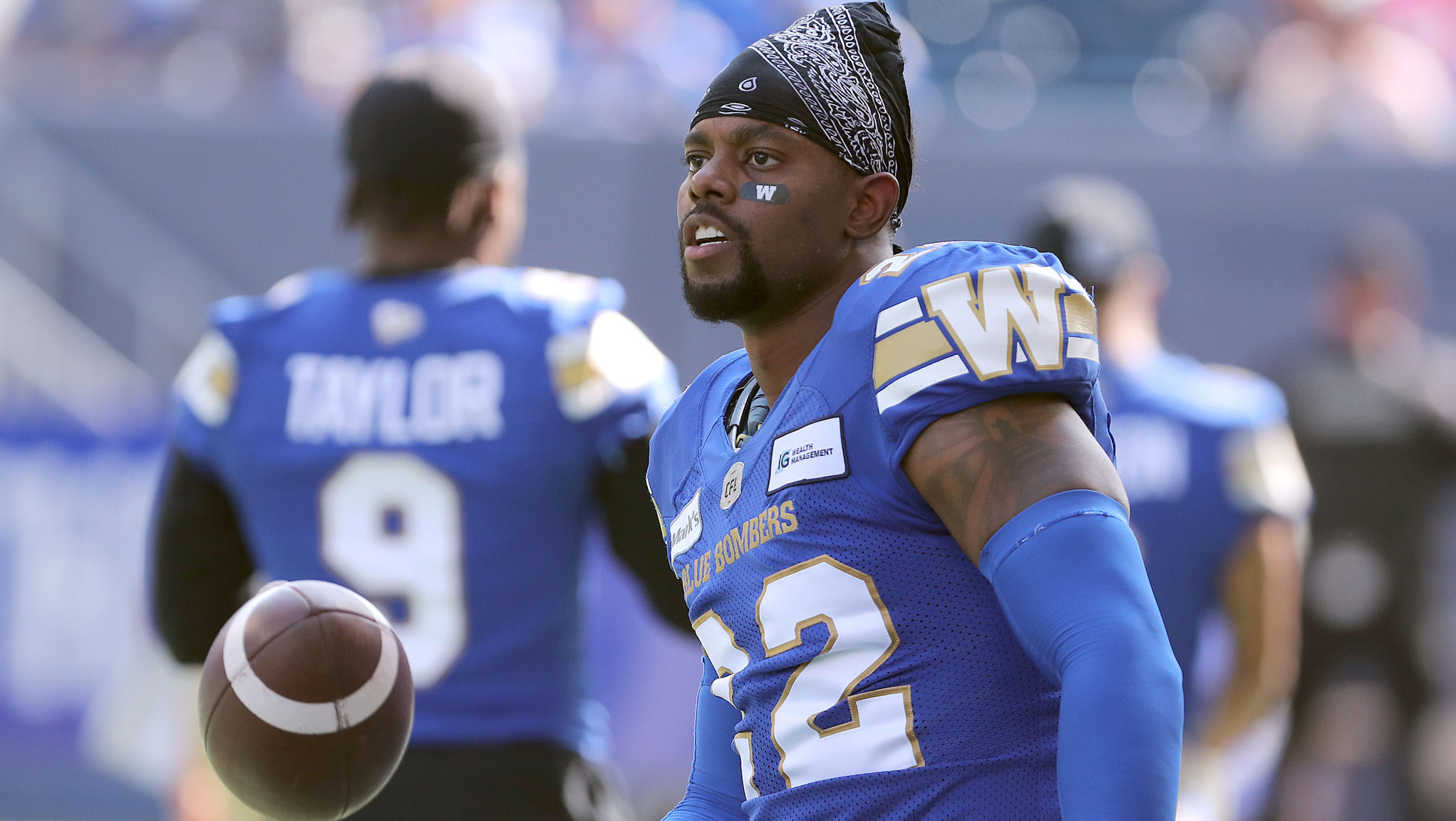 Darby, 29, played 11 games for the Winnipeg Blue Bombers in 2021, registering 34 defensive tackles, one tackle for loss and one pass knockdown.

The five-foot-11, 194-pound native of Long Beach, CA also started both of the Blue Bombers’ playoff games, including winning the 108th Grey Cup game in Hamilton. His versatility has seen him play every position in the defensive backfield over his career, however he featured primarily at SAM linebacker in 2021.