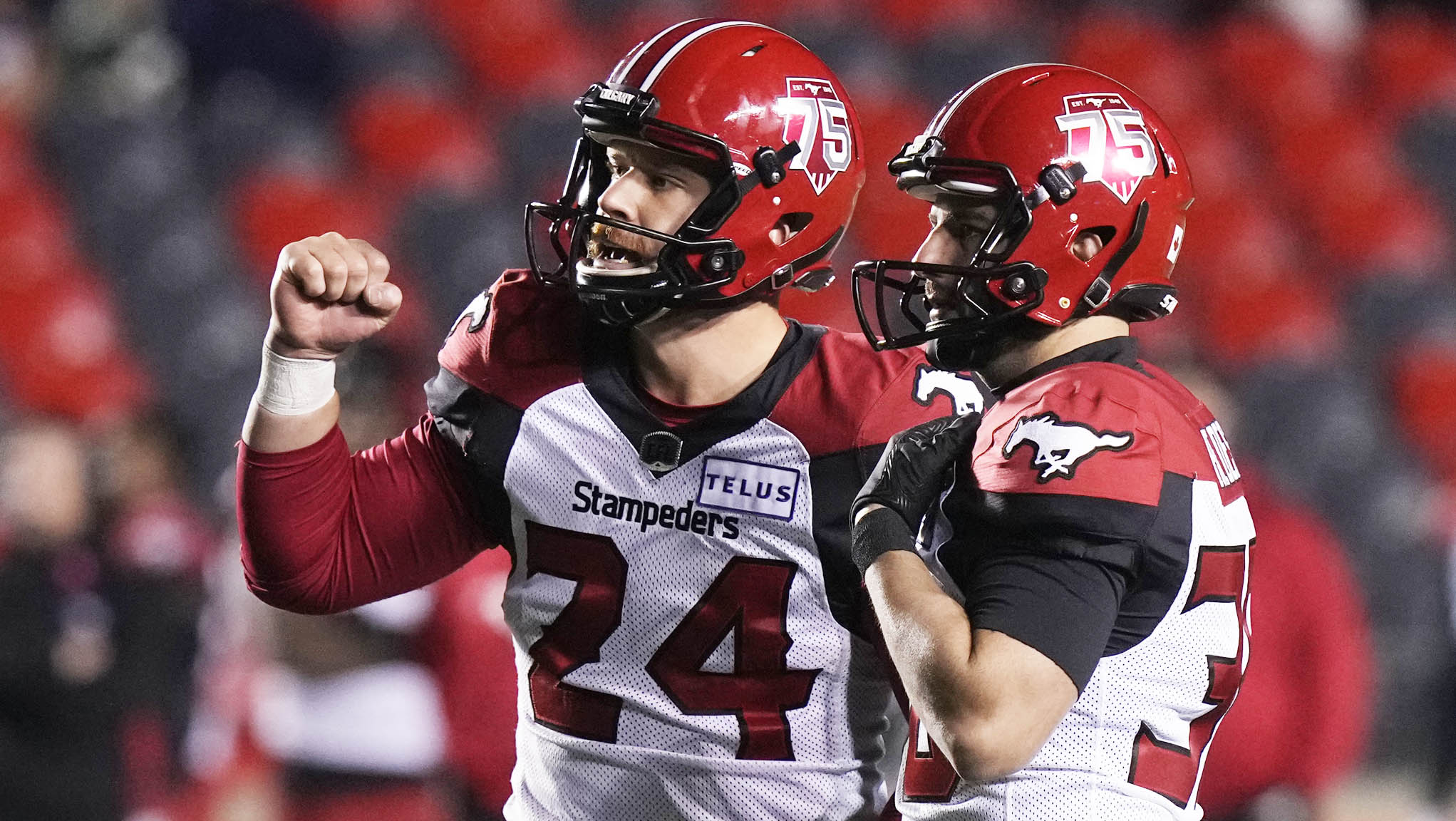 TORONTO – For the first time, the Global Draft will take place on the same day as the CFL Draft, bringing an entire class of rookies together as they head into the 2022 season.

Global players – those from outside of Canada and the United States – will be chosen on Tuesday, May 3 at noon ET, with the Canadian draft taking place that evening.

The selection order for the three-round Global Draft will be determined by random weighted draw (weighted based on waiver priority), for a total of 27 prospects to be chosen.

For info on other key dates in the 2022 CFL calendar, click here.

This will mark the fourth Global Draft. In 2021, 28 total Global players dressed for a game, with 36 total having been on rosters. The following is breakdown of Global player contributions in the 2021 season.