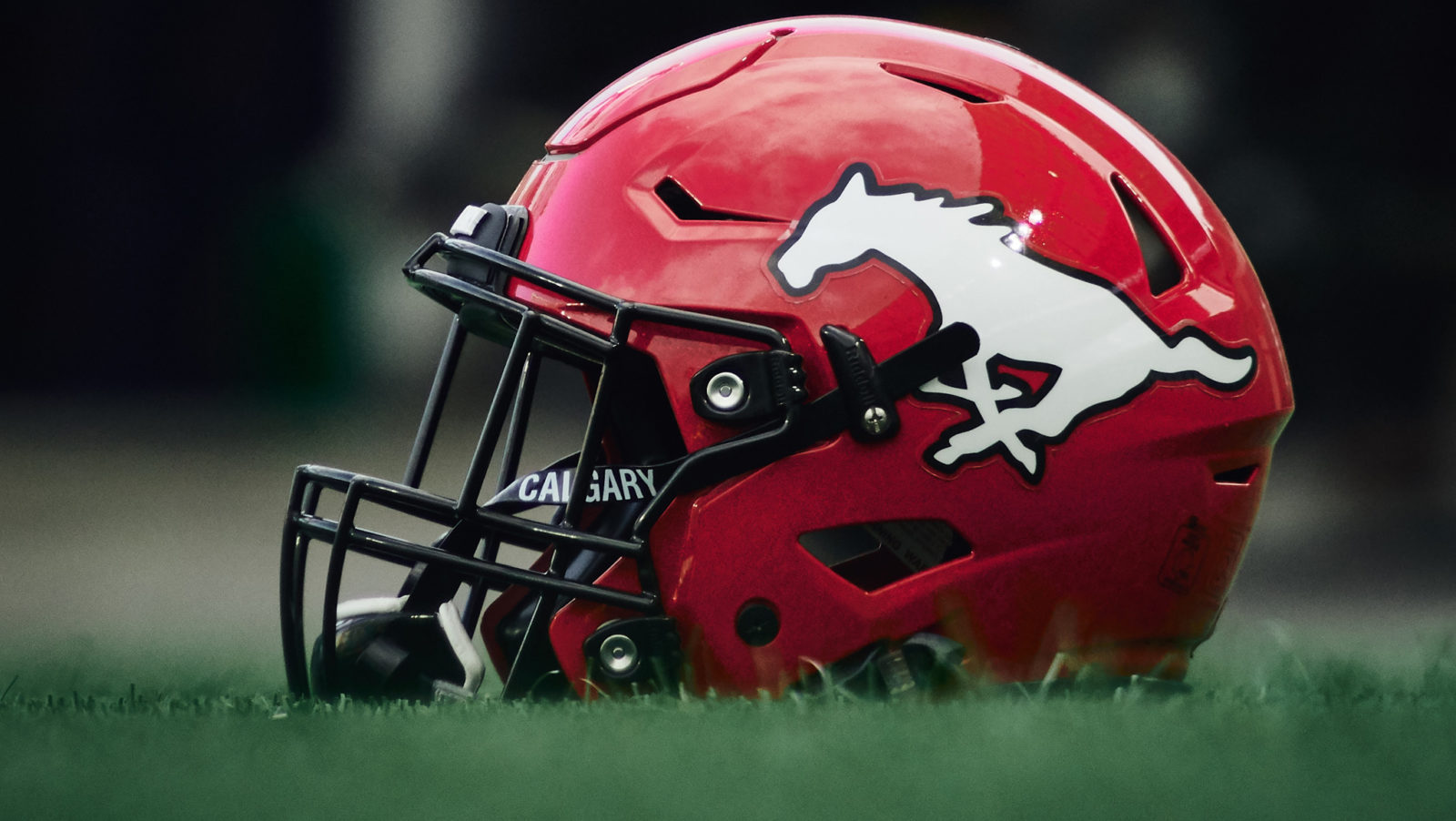 McGough originally signed with the Stampeders on Feb. 11, 2020, and he was placed on the retired list at the conclusion of 2021 training camp.

“Last season, I had to temporarily put my career on hold to take care of my health,” said McGough. “After consulting with doctors, I’m excited to announce that I’ve been given the green light to return to the game I love and I can’t wait to get back on the field again.”

The Medicine Hat product was selected fourth overall by the Hamilton Tiger-Cats and he played 51 games for the Ticats over three seasons before joining the Stamps. McGough has 33 career special-teams tackles, 14 defensive stops including one tackle for loss, one sack, two forced fumbles and one knockdown.

McGough played four years for the Dinos, earning Canada West all-star honours in 2014 and 2016, and was named a second-team all-Canadian in 2014. In 26 career games for the U of C, McGough amassed 67 tackles including 17 tackles for loss and nine sacks. He started his university career at running back before making the switch to the defensive line. He was part of two Hardy Cup-championship teams with Calgary.

D’Avanzo attended rookie camp with the National Football League’s Minnesota Vikings in 2017. He played two seasons (2019, 2021) with the Arizona Rattlers of the Indoor Football League and earned first-team all-star recognition both years as he accumulated a total of 12.5 sacks and 28 tackles for loss.

At the University of New Mexico, D’Avanzo played 49 games and made 35 starts over four seasons. As a senior for the Lobos, he earned second-team all-Mountain West Conference honours after registering 61 tackles including nine tackles for loss, five sacks and one fumble recovery in 13 games. For his career, D’Avanzo amassed 196 tackles including 27.5 tackles for loss, 11 sacks, four fumble recoveries and one forced fumble.

Obinna signed with the NFL’s Cleveland Browns as an undrafted free agent in 2020 and spent time on the Atlanta Falcons’ practice squad in 2021.

Obinna earned all-Big Sky Conference first-team honours at Sacramento State in both 2017 and 2019 and amassed 136 tackles including 47 tackles for loss, 33.5 sacks, four forced fumbles and three fumble recoveries over 46 games with the Hornets.