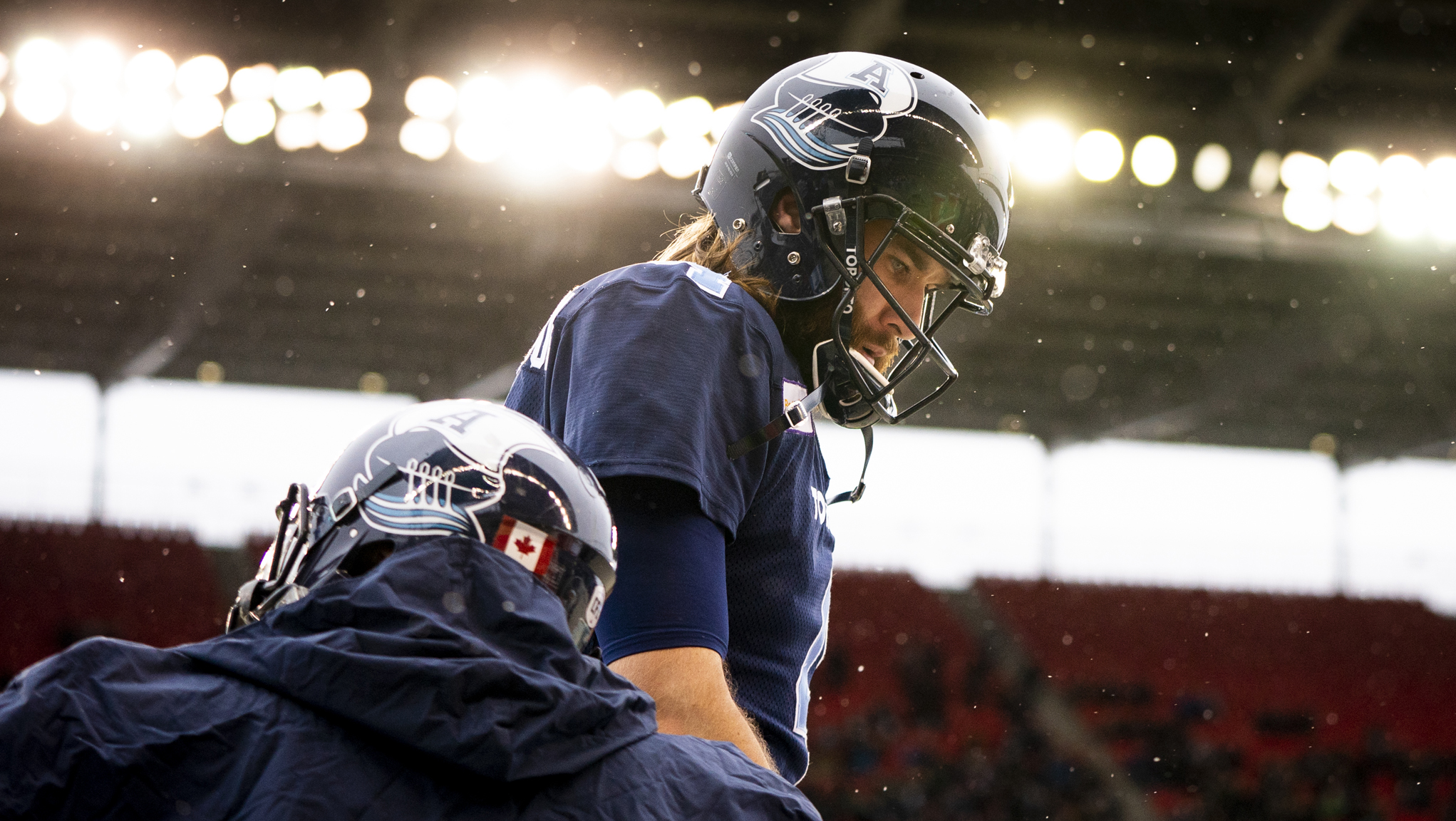 From the moment the 2021 Argonauts roster began to shake up in free agency and the draft around this time last year, I became curious what their personality would be. While I believe first time head coach Ryan Dinwiddie was absolutely the right man for the job, it’s difficult to cultivate a culture in your building in short order, especially with so many new faces. Faces that for the most part had only worked together via Zoom for the better part of half a year.

The 2021 Toronto Argonauts felt like a science experiment. So much talent, but so many variables and as any failed grade 10 science student like myself remembers, if you add enough variables to anything a reaction will occur, for better or worse.

For the majority of last season that reaction was for the best. Toronto won in Hamilton on a last-second field goal, held on at home in the Labour Day rematch, took Week 1 in Calgary showing their ability to fight through multiple forms of adversity and hung their hat on being crowned regular season East Division Champions with a bye week and home field advantage lifting their ships out to potential Grey Cup seas.

Then came the Eastern Final.

The deep ball was anything but effective – more on that in a second – and the Ticats chipped away with their own short completions and a couple big plays to storm BMO Field and send Toronto into an early off-season. 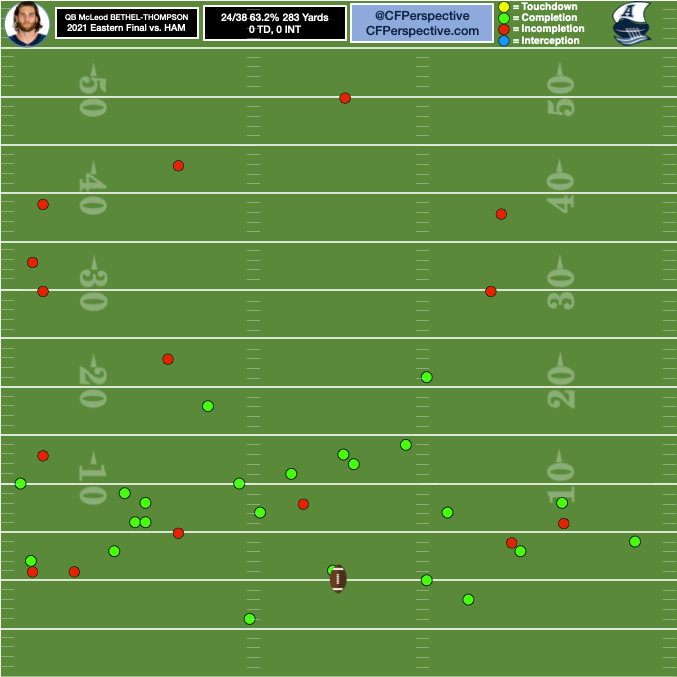 Had Toronto converted a couple early score zone opportunities, had one member of the punt coverage unit not allowed Papi White to get the sideline, had more consistent pressure disrupted Dane Evans 16-straight completions, maybe the Argos would have earned a better outcome for the revved up Double Blue crowd in attendance.

None of it came true as the Argos crashed out of 2021 with a flurry of follies leaving many to wonder what the 2022 edition of the cub will look like.

The headline in Argos free agency was Ja’Gared Davis, who will do his best to single handedly upgrade Toronto’s passer pressure for a group that, despite all the hype and outside of Shawn Oakman and occasionally Kony Ealy, really didn’t impress much. Perhaps that was a victim of high expectations or injuries, but whatever the reason Davis will make a difference quickly and consistently if he brings the same fire he displayed during the 2021 playoffs for Hamilton.

On offence, a pair of aging but effective veterans will be the focus all season creating delicious storylines for us TV types to sink our teeth into all season long for you at home.

Andrew Harris believes he still has much to give the CFL game, and the Argos seem to agree. The question for me is whether Harris can once again, for another different colour uniform, be a workhorse back with a couple hundred carries while staying healthy and creating a positive difference. He’s given us no real reason to believe he’s done, but Winnipeg did their projection and will have to live with it regardless.

In Brandon Banks the Argos added a recent MOP award winner who is at peace with switching allegiances after a storied Ticats career. While the Argos pairing of Banks with Eric Rogers, Harris, DaVaris Daniels and more is sure to create production, I’m most excited to see Banks stand next to Rogers in the huddle day one to get a sense for the variety of body types Toronto will now deploy in the passing game.

The question becomes, how will they use them?

While it’s great that Chad Kelly has signed in Toronto and is motivated to be amongst the CFL’s best, McLeod Bethel-Thompson is a gamer, an intrinsically driven philosopher of the game and can make just about any throw on the CFL field.

What needs to improve though is the deep ball to truly see Dinwiddie’s offence stretch its legs and flourish. Below are MacBeth’s 2021 attempts and completion percentage vs. the CFL average.

While working the 20-30 yard depth is a point of comfort for MacBeth everywhere else on his heat chart is icy on attempts, and the completion percentage on all passes beyond 10-yards down the field was below CFL average.

I believe another year in Dinwiddie’s offence with similar and upgraded weapons will improve this much like Davis will the pass rush. The question becomes whether it’s enough to hold off the fast rising REDBLACKS, incumbent Ticats and fiery Alouettes for a Grey Cup berth.