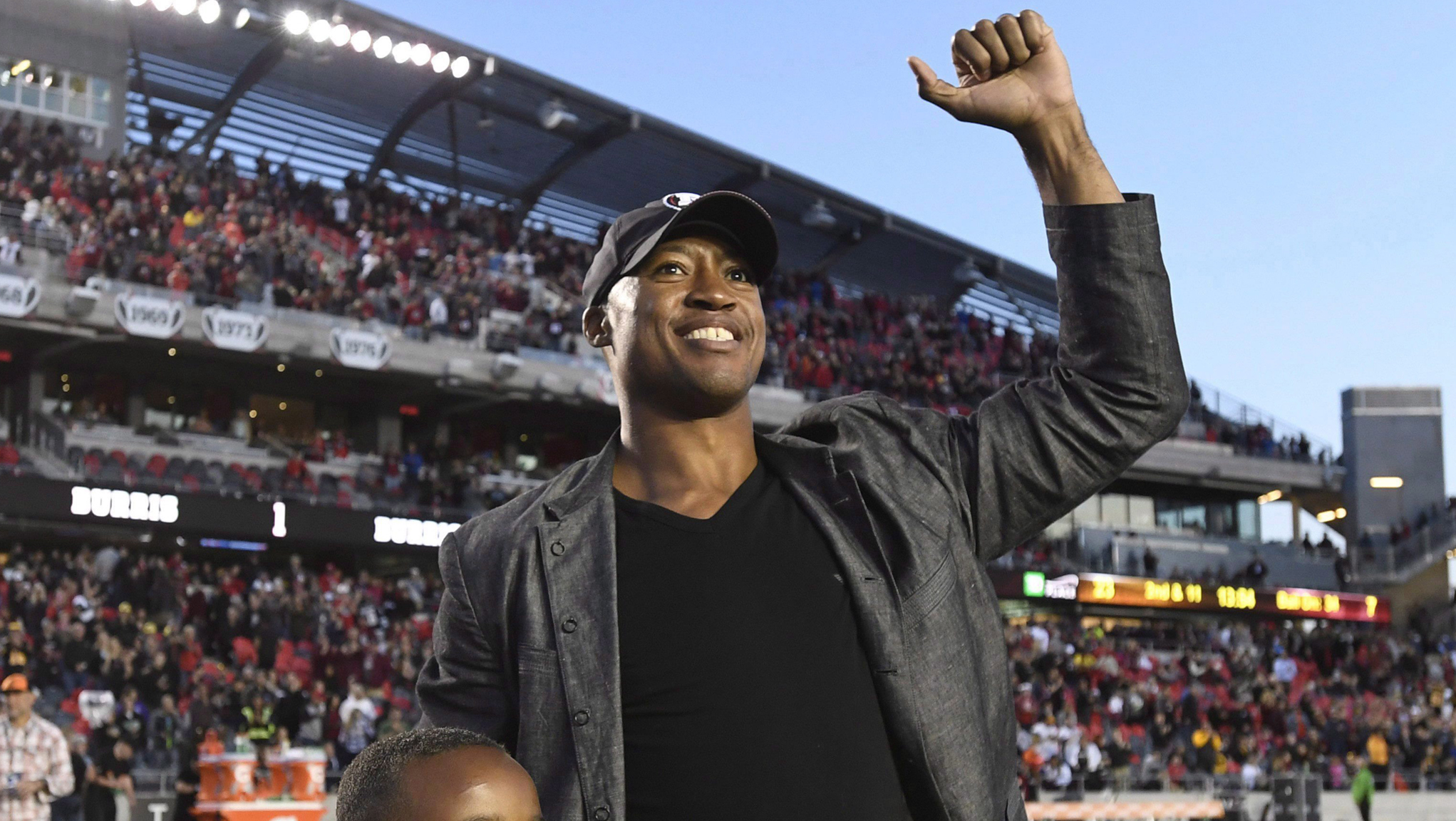 VANCOUVER — One of the CFL’s most talented and charismatic figures of the last two decades is returning north. BC Lions co-general manager/head coach Rick Campbell announced on Tuesday morning that Henry Burris is joining the club’s coaching staff as offensive consultant.

“I couldn’t be more excited to begin this next chapter of my football career with a great organization,” said Burris.

“Given some of the exciting pieces we have on offence plus the chance to be re-united with coach Campbell, this is an opportunity that ticks all of the important boxes.”

Added Campbell: “Henry is a tremendous addition to our coaching staff. His knowledge, experience and communication skills will be a huge asset to both our quarterbacks and the entire offence.”

Burris is back in Canada following two years on the Chicago Bears staff, most recently serving as offensive quality control coach in 2021.

In between his stints with the Roughriders, Burris played for the Chicago Bears from 2001-2002, completing 18 passes for 51 yards and three touchdowns in six total appearances.

The Spiro, Oklahoma native was a member of Calgary’s Grey Cup-winning team in 1998 and would earn two more rings as a starter: With the Stampeders in 2008 and the REDBLACKS in 2016, earning Grey Cup MVP for each of those performances.