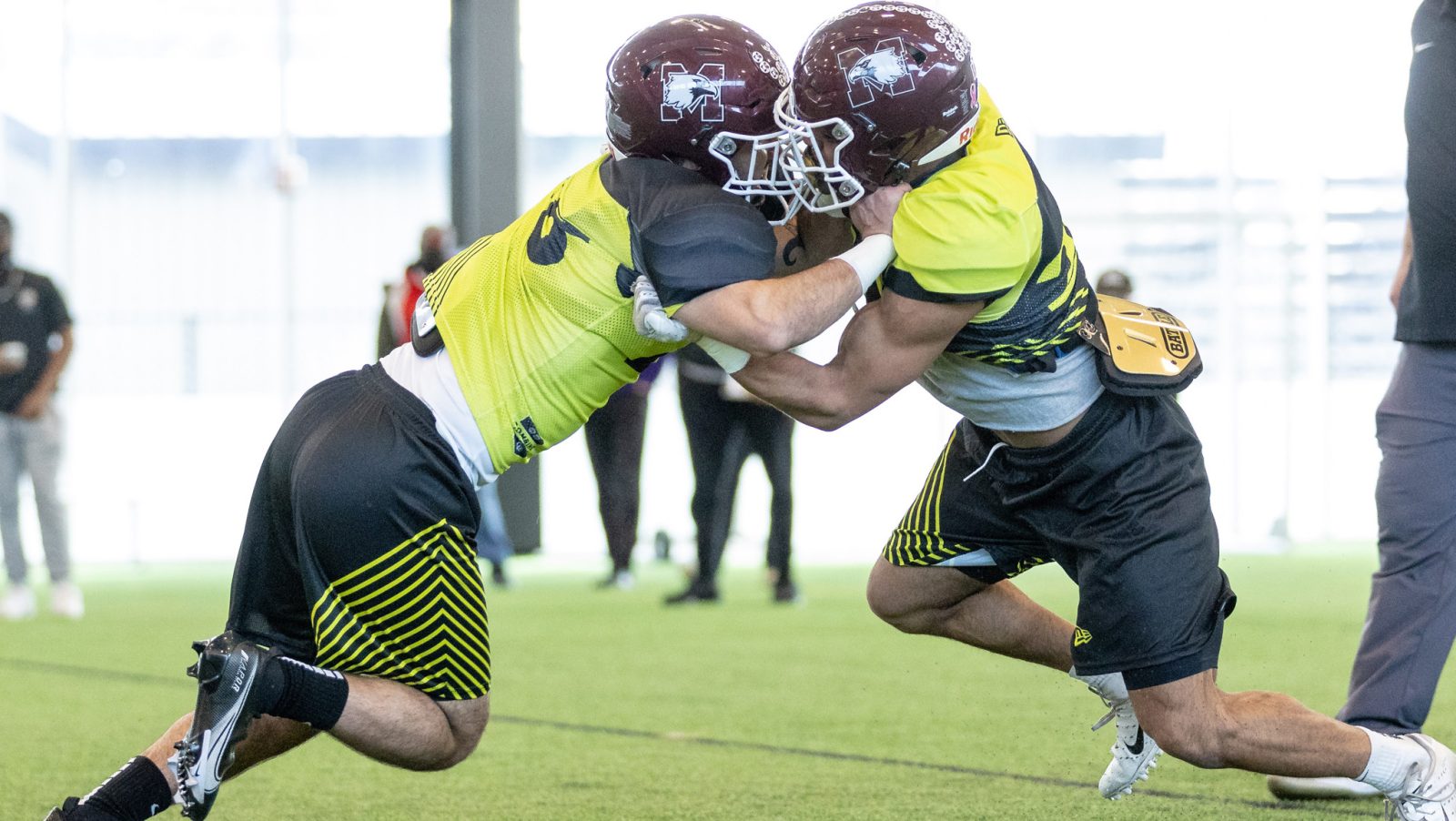 TORONTO –   The Canadian Football League is pleased to announce that it will once again bring two days of live programming as part of its coverage of the 2022 CFL Combine presented by New Era.

Featuring play-by-play commentary from resident CFL.ca Combine guru Marshall Ferguson, the weekend broadcast will bring fans into the Combine experience with insights, analysis, and much more.

Ferguson will be joined by specials guests throughout the weekend as fans enjoy prospects participating in drills and testing to showcase their skills for CFL teams.

Coverage begins on Saturday, March 26 with the Bench Press, where prospects showcase their brute strength. Sunday features a jam-packed day of programming where players blaze through the ultimate test of speed and acceleration in the 40-Yard Dash before letting their play do the talking. The Combine culminates with the Individual Player and 1-on-1 Drills as part of the on-field testing where prospects strap up the pads and prove to scouts and general managers why they should be cemented on the draft boards of teams across the league.

In addition to the live broadcast of the Combine, fans can follow along with up-to-the minute stats, results and leaderboards on the CFL.ca home page followed by extensive analysis as the road to the Draft continues.

For more information on all of the live programming, head over to CFL.ca/Live.