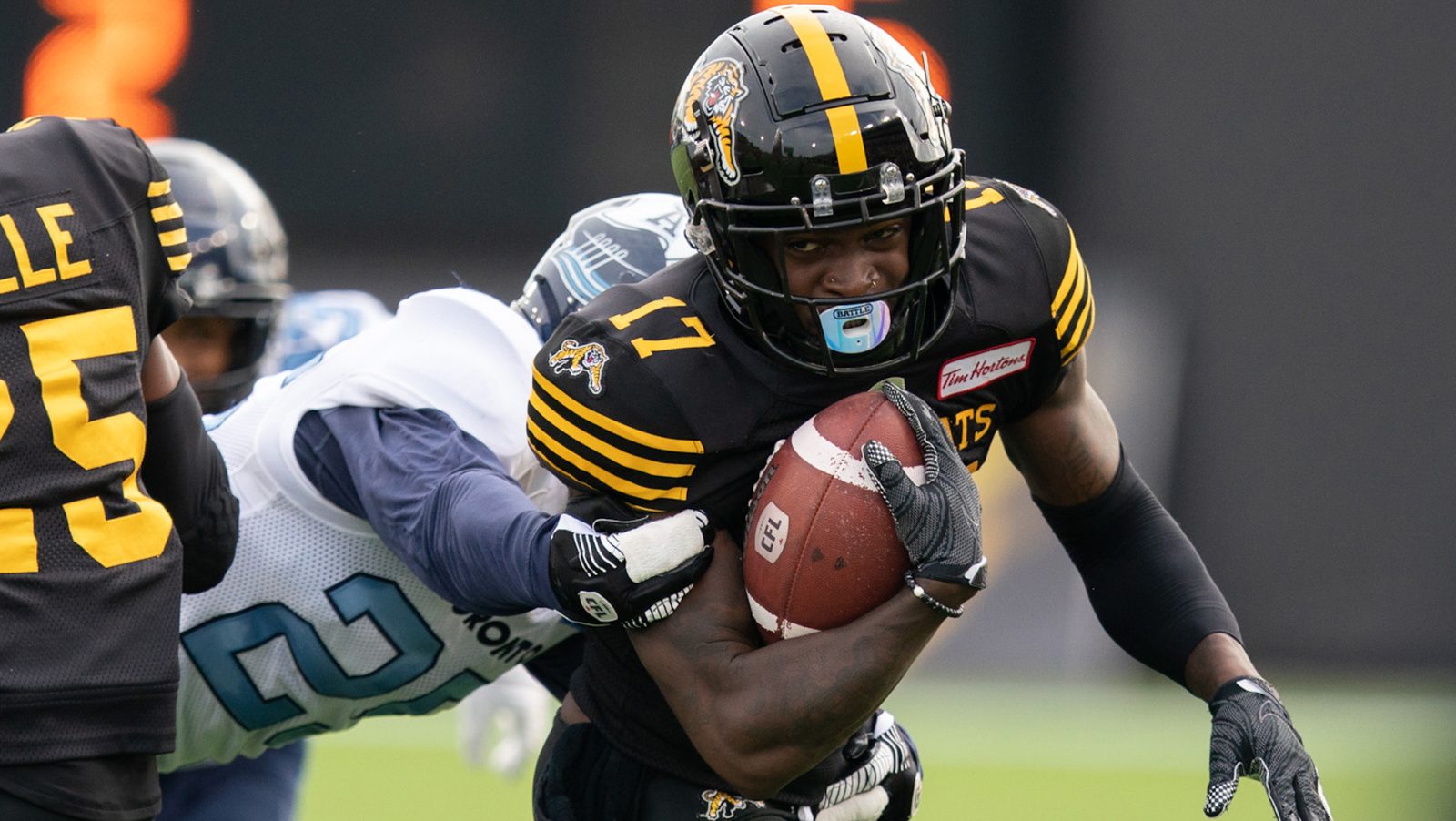 Green, 25, played in one game for the Hamilton Tiger-Cats in 2021, recording three kickoff returns for 56 yards, seven punt returns for 70 yards and one missed field goal return for 15 yards. The five-foot-eight, 191-pound native of New Albany, Mississippi was originally selected by the Atlanta Falcons the sixth round, 203rd overall, in the 2019 National Football League Draft and also spent time with the Philadelphia Eagles (2019, 20).