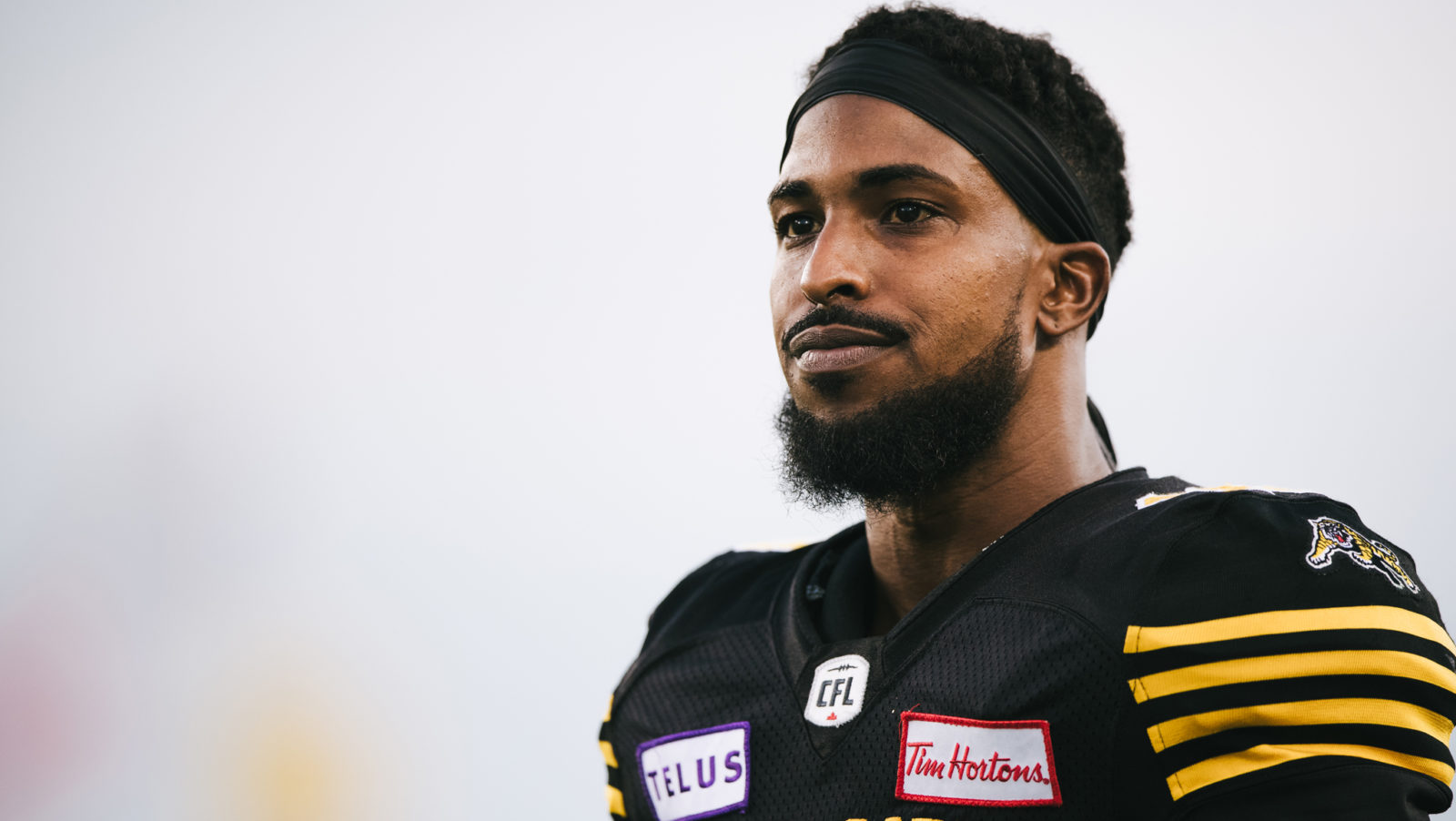 WINNIPEG — The Winnipeg Blue Bombers have agreed to terms on a two-year contract with American receiver Jalen Saunders, the team announced on Thursday.

Saunders (5-9, 170, Oklahoma, September 30, 1992 in Elk Grove, Ca) joins the Blue Bombers after last playing with Hamilton in 2018. That season, Saunders registered 45 receptions for 739 receiving yards and two touchdowns in nine games for the Hamilton Tiger-Cats, prior to suffering a season-ending knee injury against the Toronto Argonauts.

Saunders signed with Ottawa in 2020, however the season was later cancelled. He re-signed in 2021 before suffering season ending injuries in a car accident.

Saunders was selected by the New York Jets in the fourth round, 104th overall during the 2014 NFL Draft. He played in nine games with the Jets and New Orleans Saints during his rookie season, posting one reception for seven yards, 15 punt returns for 125 yards and three kickoff returns for 139 yards.

While with Oklahoma, Saunders played 22 games recording 1,558 receiving yards on 123 receptions with 11 touchdowns. He spent two years in Norman, Oklahoma after two at Fresno State University where he produced 80 catches for 1,527 yards and 15 touchdowns in 26 games.