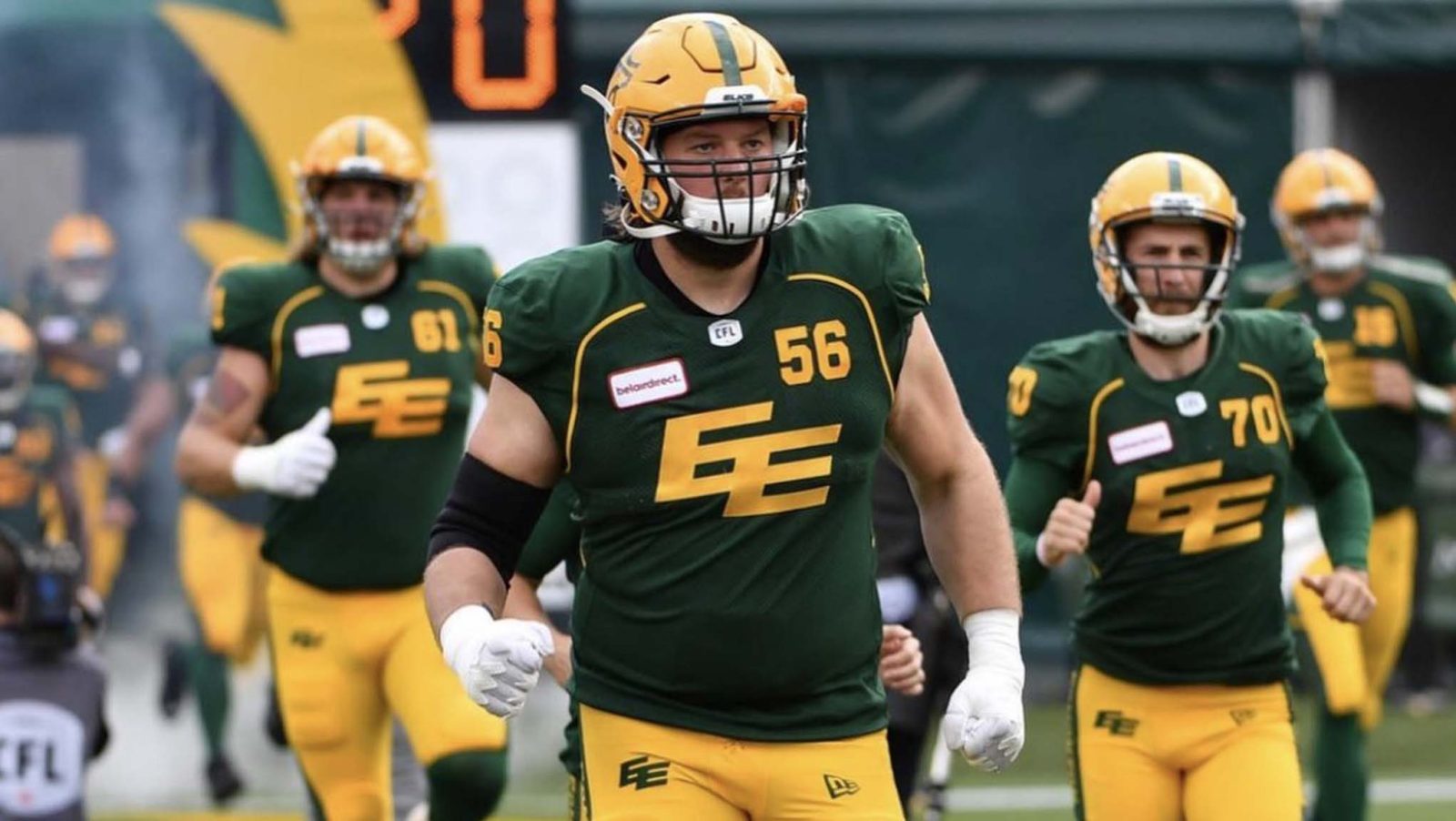 “I’d like to welcome both Kyle and Grant to the Hamilton Tiger-Cats organization and to the city of Hamilton,” said Drew Allemang, the assistant general manager and director of Canadian scouting of the Ticats. “Any time you move your first pick in the draft, you’re looking for significant value in return and I believe we achieved that today with both players as well as the Global draft pick.”

MORE CFL DRAFT COVERAGE
» Everything you need to know ahead of the 2022 CFL Draft
» View: 2022 CFL Draft order
» Metchie leaps to top-spot in final Scouting Bureau of 2022

Saxelid, 27, dressed in 29 games, including 16 starts, for the Elks over his two seasons (2019-2021) and saw action at both tackle and guard. The six-foot-eight, 301-pound native of Elk Grove, CA was originally selected in the second round, 12th overall by Edmonton in the 2019 CFL Draft out of the University of Nevada, Las Vegas.

McDonald, 22, saw action in all 14 regular-season games with the Elks in 2021, registering 16 special teams tackles. The six-foot-three, 235-pound native of Tsawwassen, BC, was originally selected by the Elks in the second round, 14th overall in the 2021 CFL Draft out of the University of Calgary.

The trade adds to Edmonton’s list of picks in Tuesday’s CFL Draft (8 p.m. ET, TSN), as the Elks will now have two picks inside the top-eight (No. 1 and 8). Also slated for Tuesday is the CFL Global Draft, which begins at 12:00 ET. Fans can follow the Global Draft on CFL.ca.