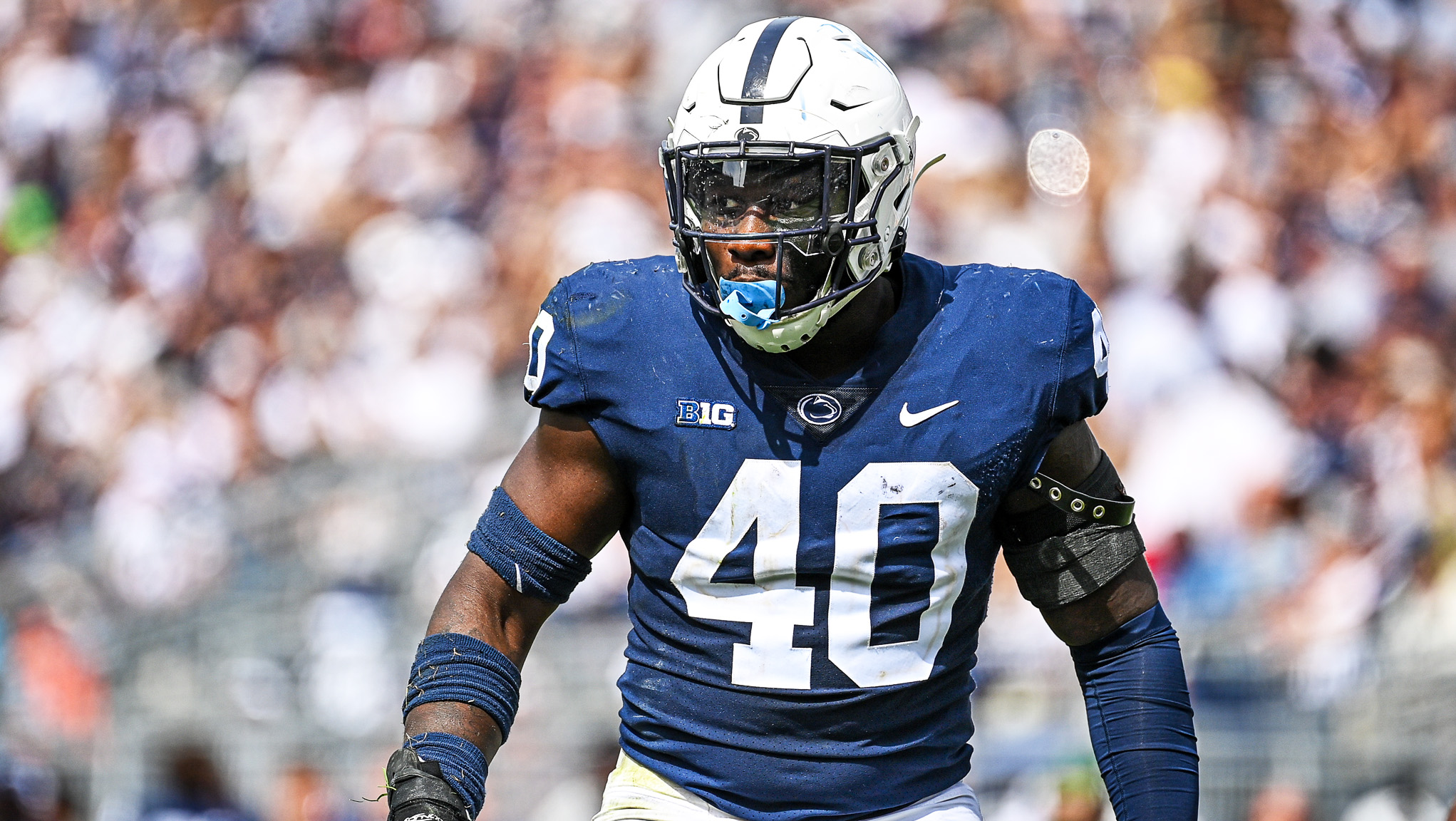 Luketa was drafted in the seventh round of the NFL Draft by the Arizona Cardinals this past weekend. The REDBLACKS will wait to see where Luketa’s pro path takes him. Should the CFL become an option for him in the future, his hometown REDBLACKS would hold his rights. 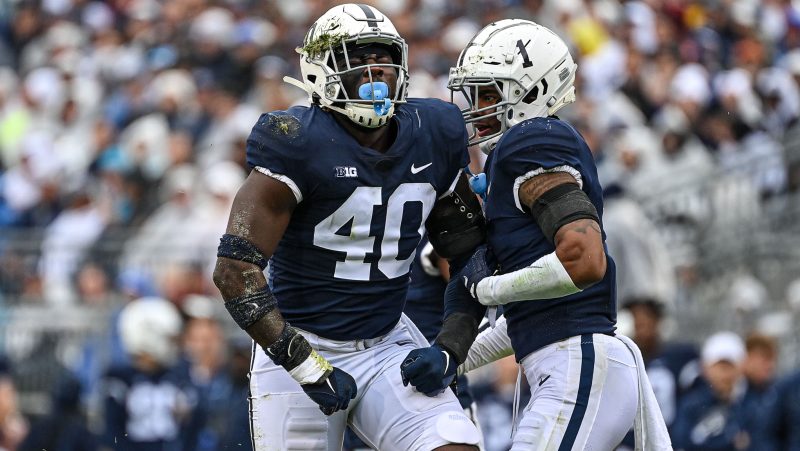 A seventh-round pick by the Arizona Cardinals in this year’s NFL Draft, Ottawa’s Jesse Luketa was chosen by the REDBLACKS with their territorial pick in the 2022 CFL Draft (Photo courtesy of Penn State Athletics)

His nine tackles in Penn State’s victory in the Outback Bowl earned him invitations to the Reese’s Senior Bowl and the NFL Combine.

The Edmonton Elks had a territorial pick in this year’s CFL Draft as well and used it to take Red Deer Alta. product and University of Calgary Dinos DL Jacob Plamondon.