Official: Alouettes jump up to first pick in trade with Elks 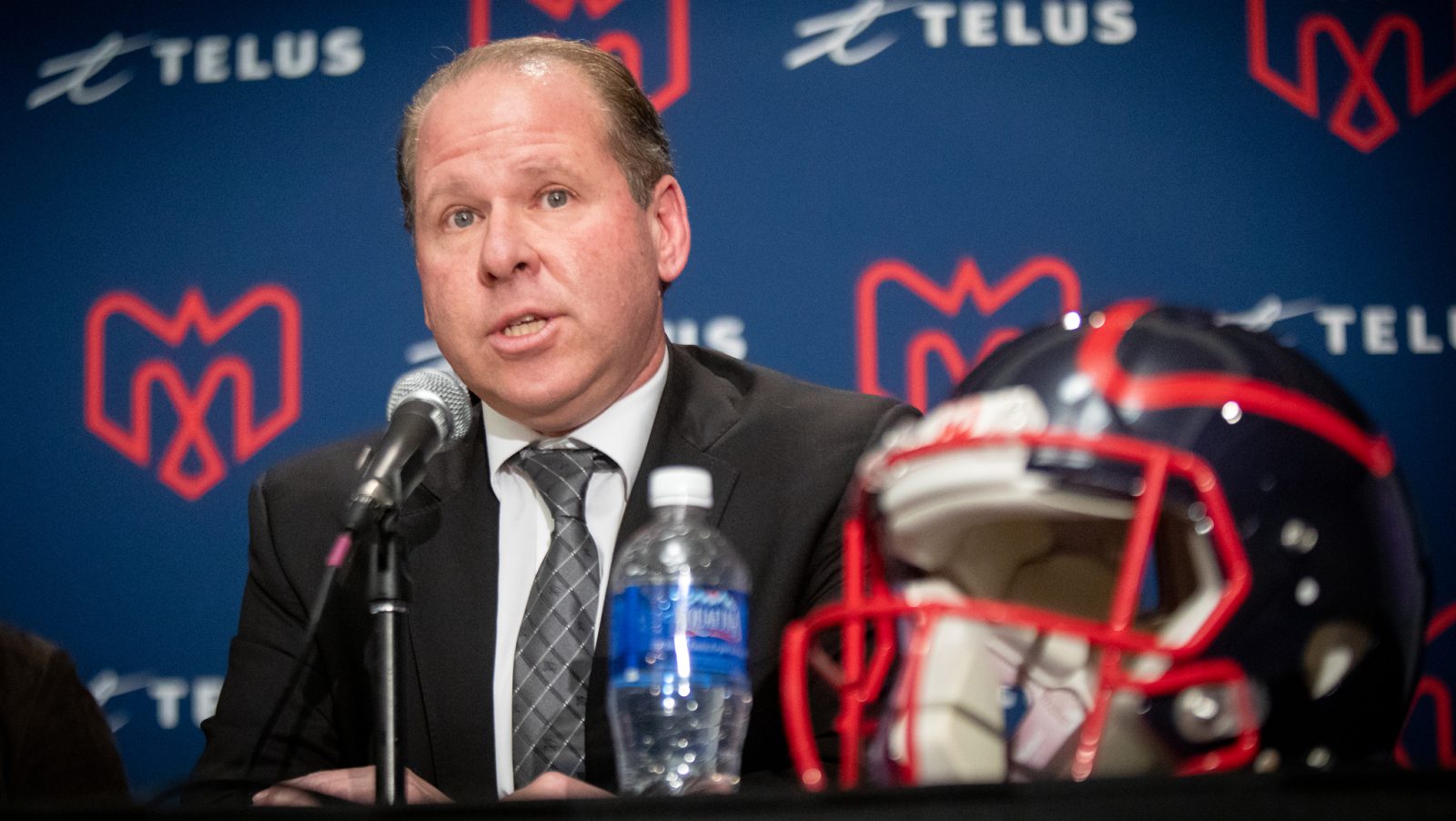 Official: Alouettes jump up to first pick in trade with Elks

MONTREAL — Hours before the CFL Draft gets underway, the Montreal Alouettes have made a major move.

The Als have acquired the first overall pick in this year’s draft, sending the Edmonton Elks the fourth overall pick along with the drafted rights to National OL Carter O’Donnell.

“We are extremely happy to have moved up for tonight’s draft. We will select a high-quality player, without having to pay the big price,” said Alouettes general manager Danny Maciocia. “All of our scouts and coaches were ecstatic when (we) were able to make these transactions.” 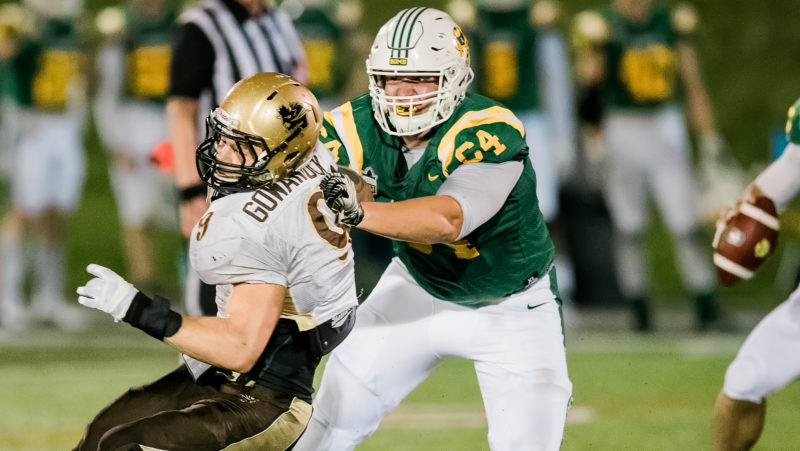 Carter O’Donnell was a first-team U SPORTS All-Canadian in 2019, before he signed a contract with the Indianapolis Colts of the NFL in 2020 (University of Alberta)

O’Donnell has strong Edmonton ties after playing for the University of Alberta Golden Bears from 2016-2019. The Red Deer, Alta. native and 2019 U SPORTS All-Canadian was drafted 22nd overall by the Alouettes in the 2020 CFL Draft. Prior to being selected by the Als, O’Donnell had signed as an undrafted free agent with the NFL’s Indianapolis Colts.

The six-foot-five lineman has spent the majority of his time on the Colts’ practice roster the last two seasons, but did suit up for Indianapolis in their Week 16 matchup against Arizona in 2021.

With the trade, the Elks now hold five picks in the first three rounds of the 2022 CFL Draft, including two in the first round (No. 4 and No. 8).

Stay tuned to CFL.ca throughout the day for continued Global and National Draft coverage.