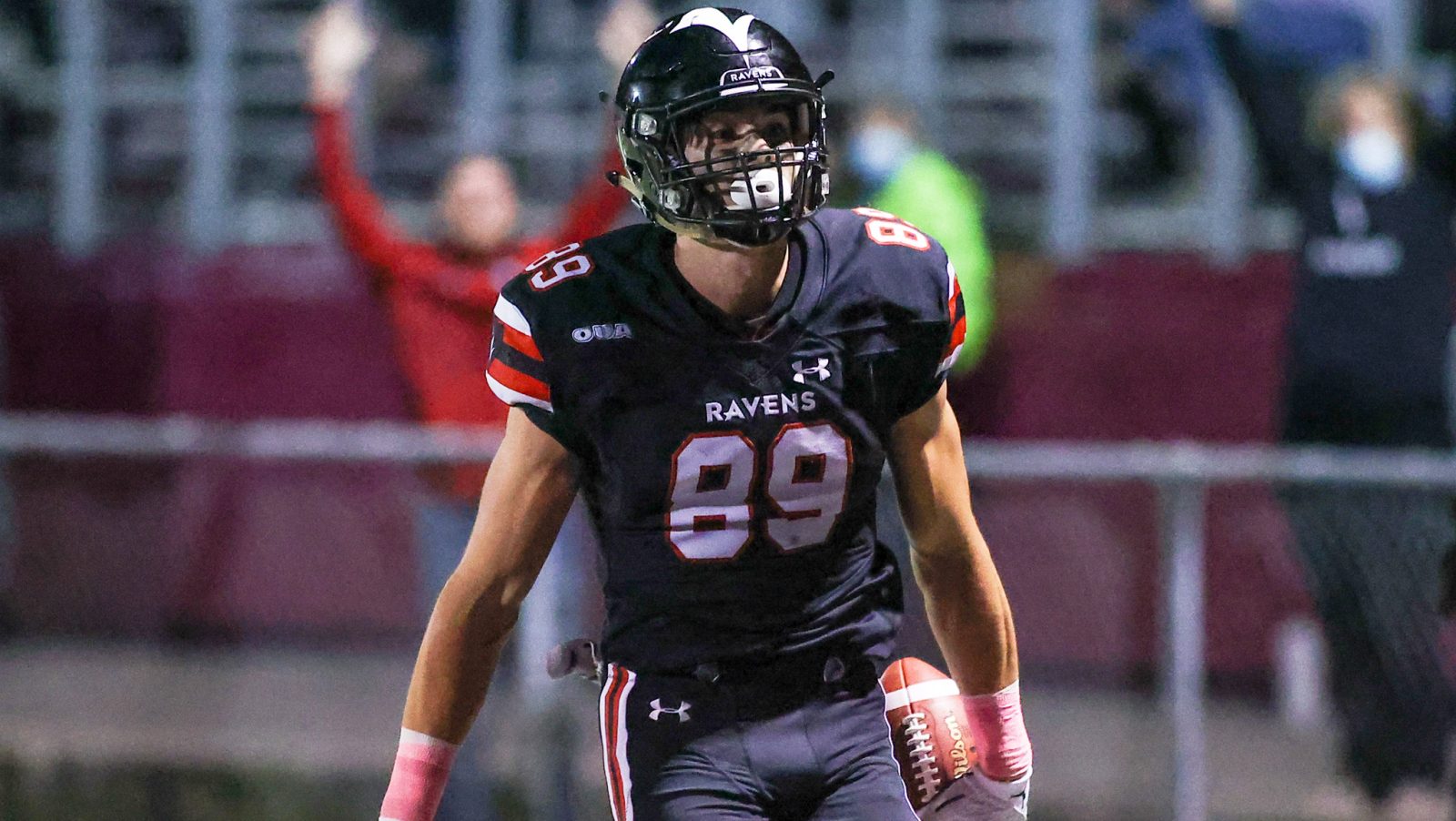 Well, that was fun.

After months of evaluation, discussion and pondering we finally got answers in the rush of excitement that only the CFL Draft can bring in a non-game day event. Here are a couple of my bigger takeaways.

It’s not complicated. If you can play multiple positions on defence, you are more attractive in the CFL. If you played all those positions in the NCAA, your chances of rising through draft boards is even better. Both top pick Tyrell Richards and fourth overall selection Enock Makonzo are renowned for their ability to move from edge to linebacker to coverage seamlessly. That’s a skill that has become all the more important after this year’s rule changes will squeeze the hash marks in as weak side linebackers now have even more ground to cover in pass defence.

The game has changed with the geography of CFL football altered and while a Richards or Makonzo won’t be available every year, there is no question they are the model for players likely to be first round defensive picks moving forward. 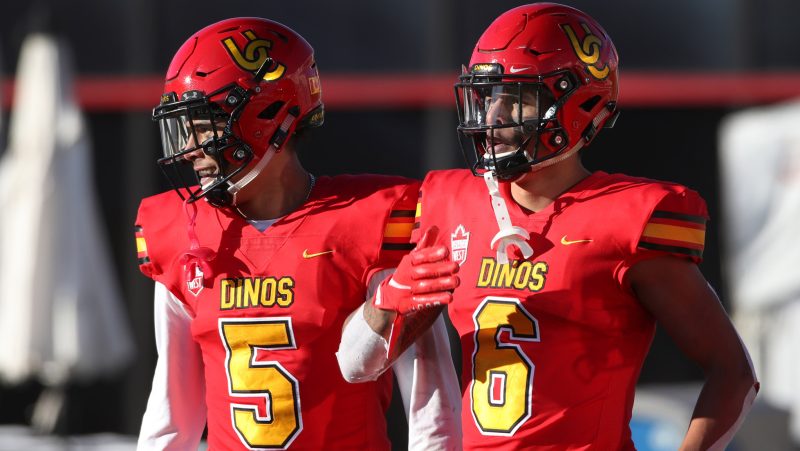 The Philpot brothers ended up both going in the first round of the draft, but one other receiver — Louisiana Tech’s Samuel Emilus — got in between them, landing with Saskatchewan (David Moll/Stampeders.com)

In all mock drafts leading up to Tuesday night, I had the Philpot brothers going relatively close to one another. How could you not, with such a similar structure to their games? Late in the winter Samuel Emilus appeared but I didn’t expect him to split the Philpots. He did just that, going seventh overall to Saskatchewan while Jalen went fifth to Calgary and Tyson ninth to Montreal with the pick sent East from the draft day Cam Lawson deal.

I’m happy for Tyson to go East. He told us on TSN he was excited to carve out his own path. As a friend of twins, that mentality is real. The Philpots will always be connected and always be competing with each other, but they don’t have to always wear the same uniform to create their own definition of career success.

Chris Jones was a mover and shaker in this draft. From the night before trade of OL Kyle Saxelid and LB Grant McDonald to Hamilton, or the swap with Montreal for the rights to OL Carter O’Donnell, Jones’ new look Elks squad is not afraid to pull the trigger on any move they think can improve the roster in short order.

There was a rumour early Tuesday that Edmonton wanted both Ford brothers at fourth and eighth, but with Tyrell available they chose Enock Makonzo before selecting QB Tre Ford. I like Edmonton as a fit because it gives Tre a great chance to get on the field quickly as Jones puts a lot of value on athleticism. The question is whether it will be as a quarterback. I have my doubts and hope Tre gets a fair shake in northern Alberta at the position he was born to play.

All winter long the discussion was around offensive line play in this draft not being worthy of a first round pick. At the CFL Combine presented by New Era, regional advancer Zack Pelehos and Gregor MacKellar showed well, but it seemed as though the overall assessment of the group would create more opportunities for players without an OL in front of their name.

Sure enough, three receivers came off the board in the first nine picks for the first time since 2011 and defenders were the story of the top four picks, but both Pelehos and MacKellar found their way into the fray, including Pelehos at second overall in a move that would’ve seemed highly unlikely just a couple months ago. The lesson here is that the CFL and linemen will always hold great value regardless of the stories we tell ourselves heading into draft night.

From Bryant RB Daniel Adeboboye to the Argos at 15th overall to Carleton WR Keaton Bruggeling to the REDBLACKS at 22nd overall and beyond, there were so many quality picks in this draft as players found their perfect fit in the always unscientific combination of hometown, university location, scheme, athleticism, roster availability and career projection.

I’m happy for the players that will find quick playing time. For those with a less clear path to success, the work begins to earn it and put their stamp on CFL football.