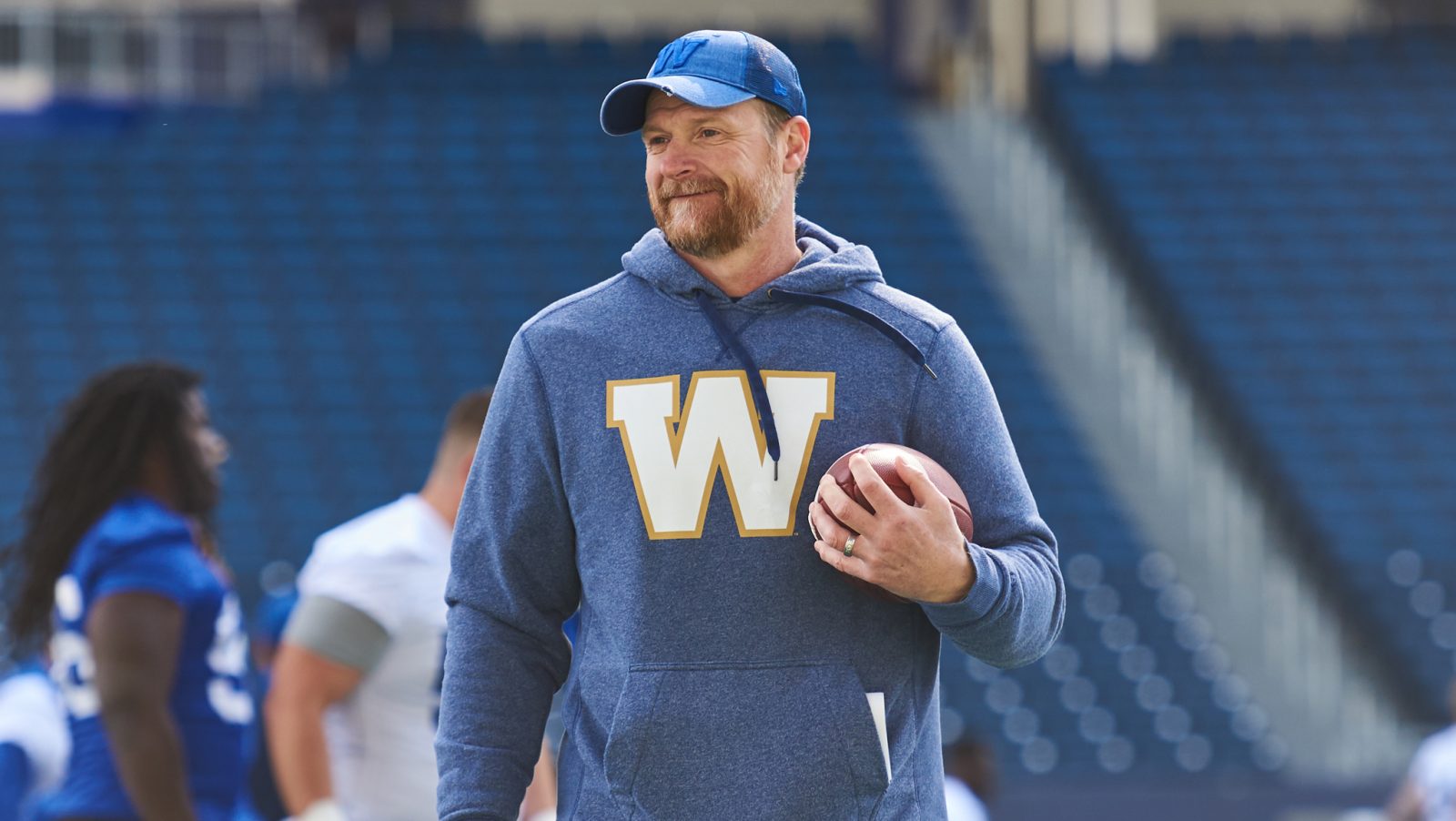 TORONTO — It’s always a sign of spring starting to shift to summer when rookies first take the field in CFL cities across Canada.

Training camps don’t officially open until May 15, but on Wednesday clubs are permitted to open shop for a few players ahead of schedule.

It’s the first chance for CFL fans to see their favourite team colours on a field since late last year as kickoff for the 2022 season nears.

A handful of squads will be leaving the comforts of their home stadium for their three-day rookie camps, along with the main camp starting a few days later. The Roughriders travelled to the University of Saskatchewan’s Griffiths Stadium in Saskatoon for theirs. The BC Lions players will be on the field at Hillside Stadium in Kamloops while the Toronto Argonauts will be onsite at The University of Guelph.

“We love it at the University of Guelph” said Boatmen head coach Ryan Dinwiddie. “The facilities, the accommodations, the food, the hospitality from staff is as professional as any place I’ve been. We are thrilled to be back for camp this year, as well as hosting our preseason game against Hamilton at Alumni Stadium.”

The Alberta teams will stay at home for their camps as Calgary hosts their rookies at McMahon Stadium and the Elks will practice at The Brick Field at Commonwealth Stadium. Ottawa will hit the field at TD Place and Winnipeg will stay at IG Field.

Hamilton won’t host any on-field activities for their rookie camp while Montreal isn’t holding a rookie camp at all.

Rookie camps are always an interesting part of the pre-season. Not only do they mark players returning to action, they hold some key answers to how teams will fare this year. At every camp, players emerge and become important pieces for their new squad, some launching the start of their careers in Canada.

Those names and faces may be question marks when they set first set foot on the field on Wednesday, but the first steps of that journey are taken with the opening of camp.

The first game of 2022 kicks off with pre-season action between the Winnipeg Blue Bombers and Saskatchewan Roughriders. Every team will play two pre-season games between May 23 and June 3.

The regular season kicks off in Calgary where Dave Dickenson and his Stampeders welcome Khari Jones and his Montreal Alouettes at McMahon Stadium.