Cutdown Tracker: A look at every roster move 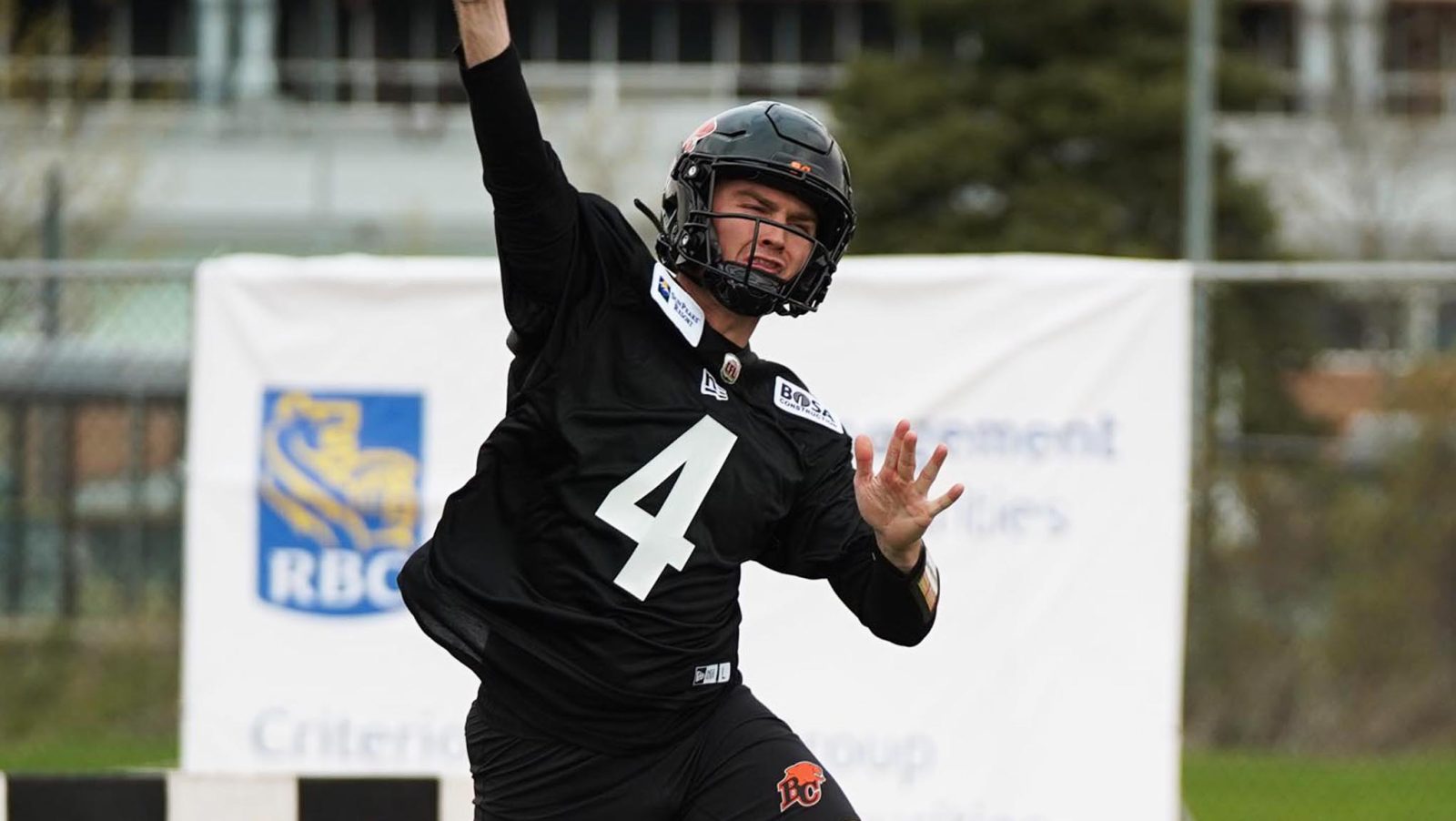 Cutdown Tracker: A look at every roster move

TORONTO — CFL.ca is tracking every team’s roster moves as clubs are required to reduce their numbers throughout training camp.

In this first round of roster cuts, quarterback Isaac Harker and defensive back Jordan Hoover are two of the more recognizable names on the list.

RELATED
» Nye: A name to follow at each team’s camp
» Cauz: Sizing up rookie camp storylines
» Rookie camps open in cities across Canada

The Bombers announced that the team had signed American defensive back Jamal Parker on Sunday.

The Edmonton Elks have signed announced on Sunday that the team has signed defensive back Stefan Claiborne and Reggie Walker.