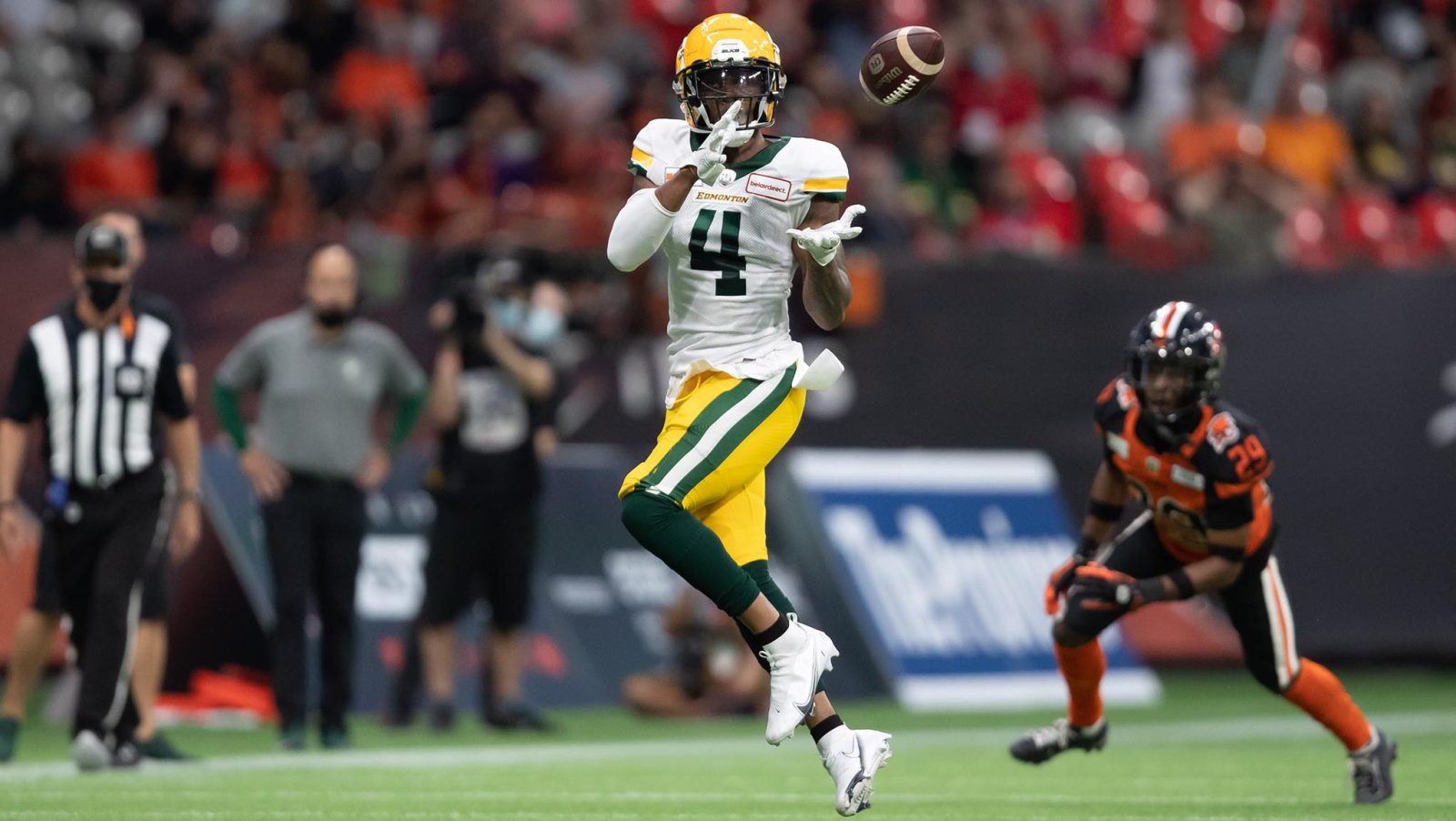 Smith, who hails from Toronto, spent both of his CFL seasons with Edmonton after three seasons in the NFL, which featured stops in Indianapolis, Oakland, and Jacksonville from 2016 to 2018.

The University of Iowa product enjoyed a stellar CFL rookie campaign in 2019, registering 632 yards and six touchdowns in 17 games. In 13 games (10 starts) last season he recorded 324 receiving yards on 27 receptions.

Smith had a signed a one-year extension with the Elks on Jan. 20.