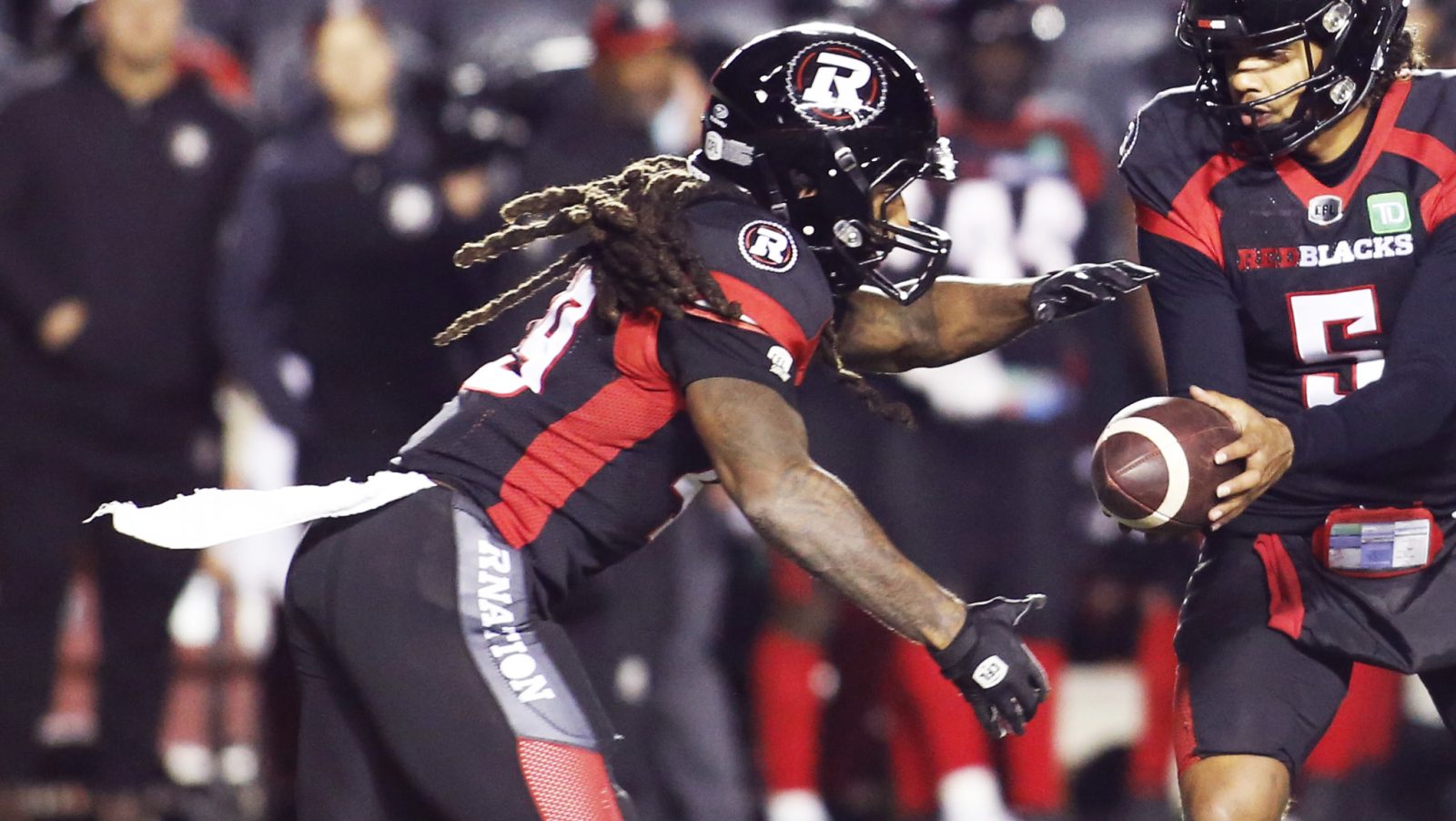 MONTREAL — The Montreal Alouettes have added another running back to their roster, announcing the signing of De’Lance Turner on Wednesday.

Turner played in four games with the Ottawa REDBLACKS in 2021, rushing for 187 yards on 36 carries. The five-foot-11, 214-pounder was released by the REDBLACKS earlier this month.