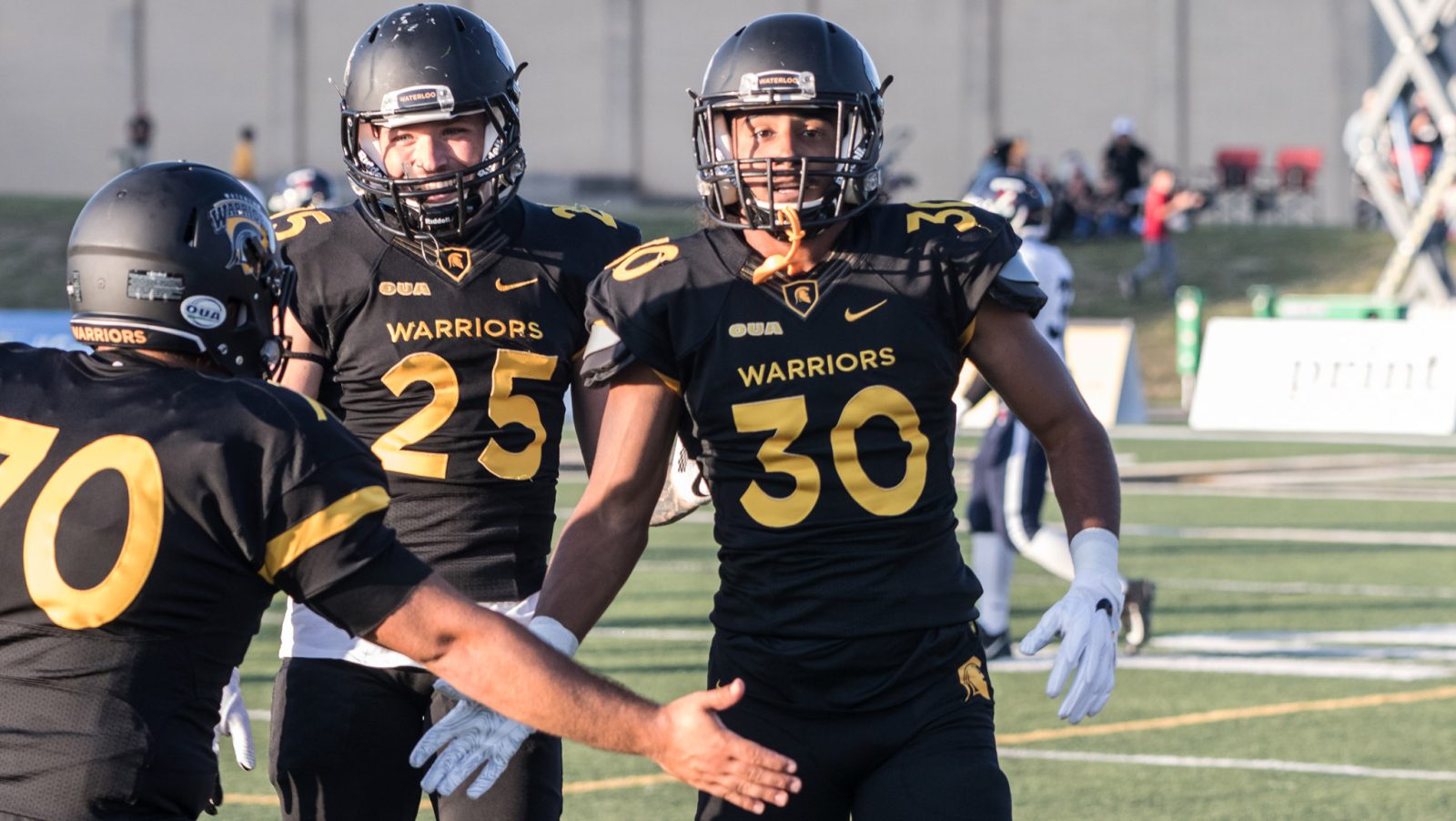 WINNIPEG — The Winnipeg Blue Bombers have signed their 13th overall selection in the 2022 CFL Draft, defensive back Tyrell Ford, the team announced on Friday.

RELATED
» Ferguson: Bombers need to embrace change in ’22
» Nye: A name to follow out of each team’s camp
» Tait: Rookie receiver Schoen fighting for a shot

Ford totaled six interceptions while playing for the Warriors and was a dynamic kick-returner. He ran the fastest 40-yard dash at the 2022 CFL Combine presented by New Era with a time of 4.42. Ford was a three-time OUA All-Star and was twice named Second Team All-Canadian.