Football Is Back: Training Camp kicks off across the country 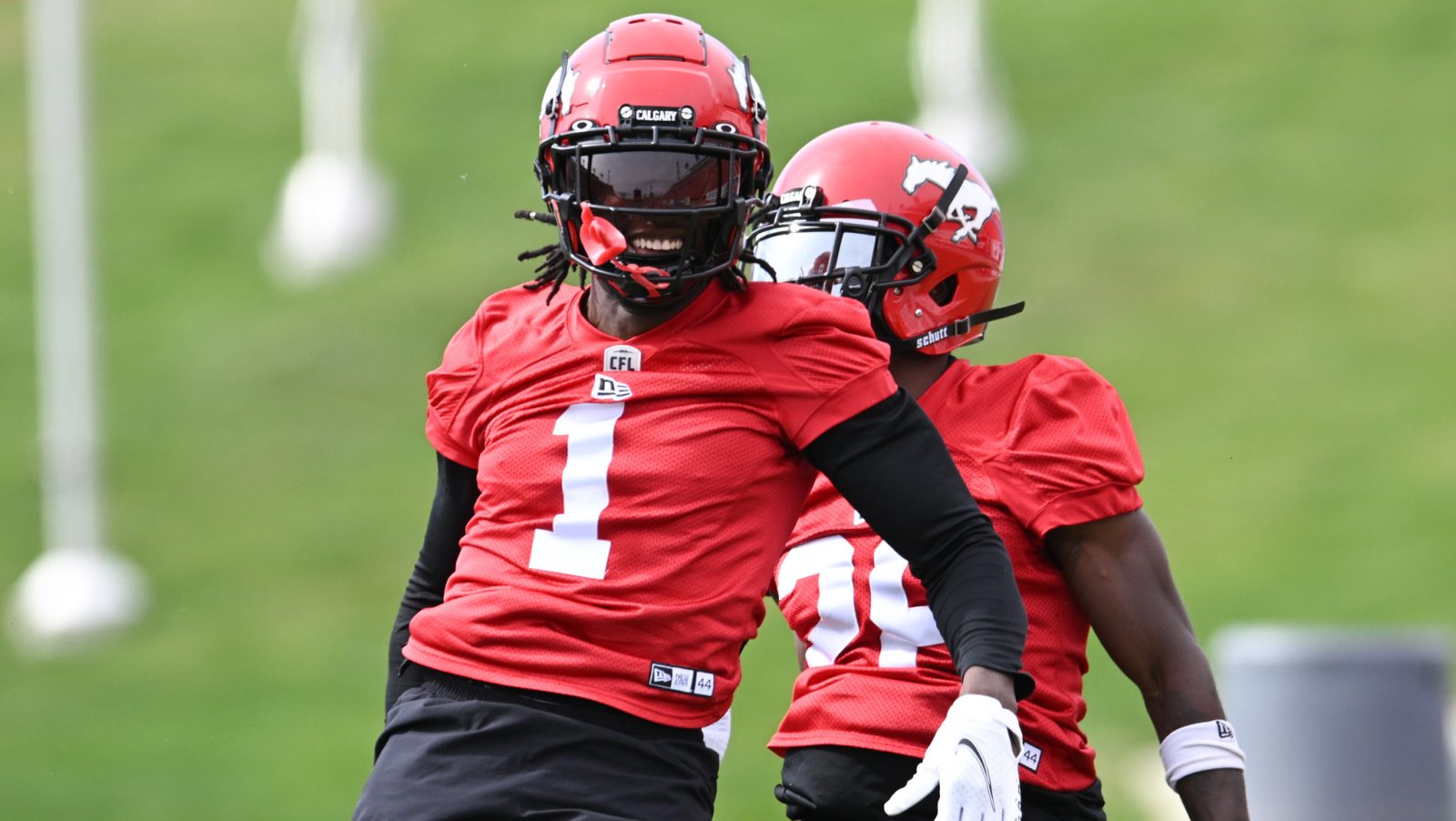 Football Is Back: Training Camp kicks off across the country

TORONTO — The off-season is officially over with CFL teams across the country hitting the field on Thursday to kick off training camp.

Rookie and vets alike got together for the opening of camp, as everyone began preparation for the pre-season games next weekend and the upcoming 2022 campaign.

While there were of course some familiar faces in each market, there were also off-season additions getting acquainted with their new teammates and new colours.

In Winnipeg, fans got their first look at receiver Greg Ellingson in Blue Bombers gear while Toronto fans set their eyes on running back Andrew Harris and receiver Brandon Banks in the Double Blue.

Edmonton and Calgary had been on the field for a few days but as for the rest of the league, the excitement was palpable as players hit the turf in markets all across Canada for the first time this year.

It feels so good to see the boys again! Don’t forget your tickets for this year → https://t.co/JDwgCVqcYJ pic.twitter.com/gxlHVnvR1M

Training camp continues for teams for the next week before the pre-season schedule gets underway on Friday, May 27. The first game action is between the Toronto Argonauts and Ottawa REDBLACKS at 7:30 p.m. ET followed by the Edmonton Elks paying a visit to the Winnipeg Blue Bombers at 8:30 p.m. ET that same night.

On Saturday, another doubleheader gets underway as the Calgary Stampeders host the BC Lions at 4:00 p.m. ET and Week 1 of the pre-season caps off with the Hamilton Tiger-Cats welcoming the Montreal Alouettes at 7:00 p.m. ET.