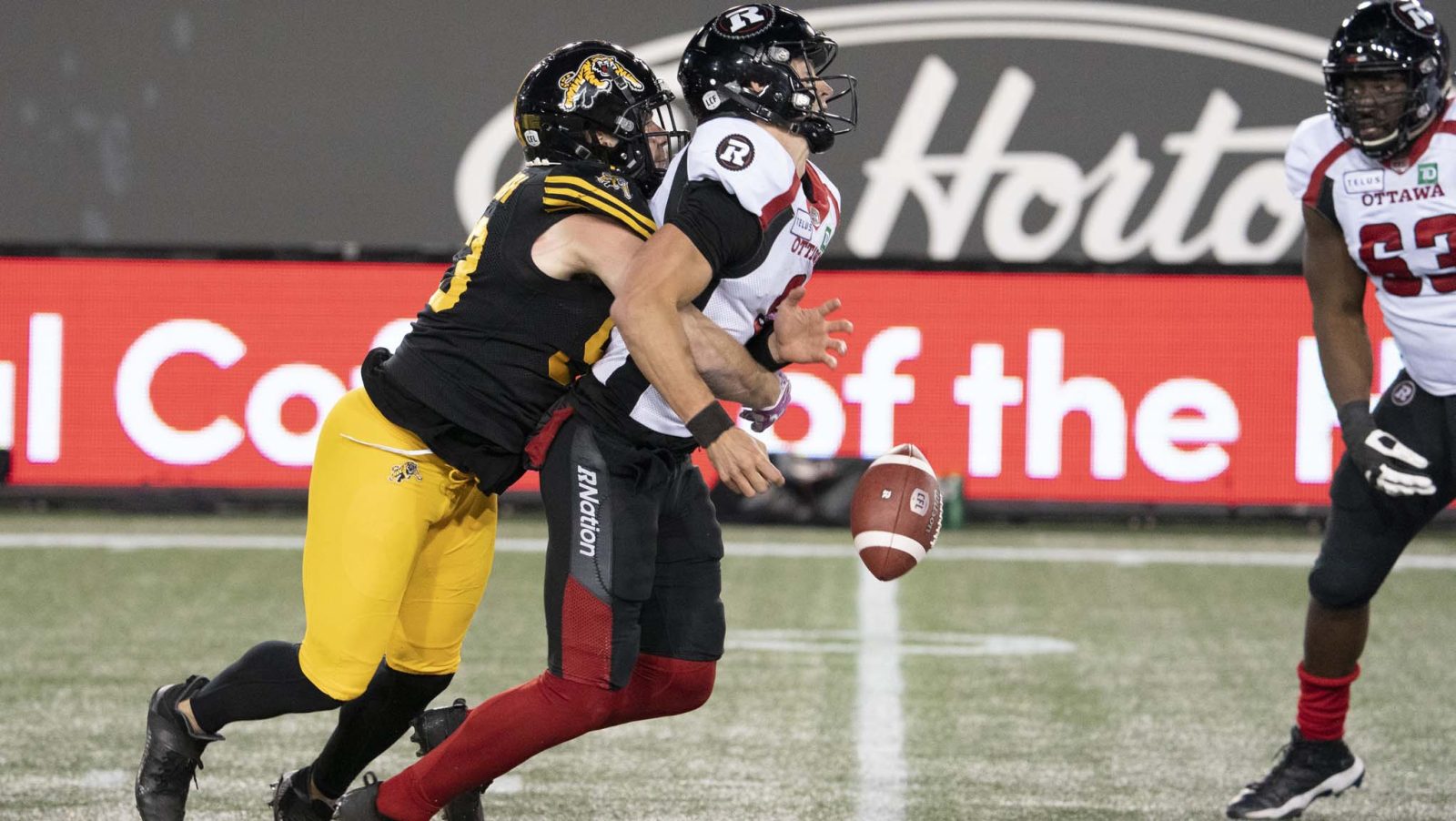 CALGARY — The Calgary Stampeders announce that national defensive lineman Connor McGough has been placed on the retired list.

“Unfortunately, due to health reasons, I am retiring from football,” said McGough. “It is very unfortunate but it’s important I take care of myself and get healthy. I’d like to thank the Stampeders organization for staying by my side during everything and for being so supportive. I wish all the players and staff a great season.”

McGough re-signed with the Stamps on Feb. 24 after spending the 2021 season on the retired list while recovering from myocarditis.

“It’s very unfortunate that Connor’s medical condition did not improve to a point that would allow him to continue his football career,” said Stampeders president and general manager John Hufnagel. “On behalf of the organization, I wish him good health and the best of luck in his future endeavours.”

The Medicine Hat, Alta. product was selected fourth overall by the Hamilton Tiger-Cats in the 2017 draft and played 51 games for the Ticats over three seasons before joining the Stamps in 2020. McGough had 33 career special-teams tackles, 14 defensive stops including one tackle for loss, one sack, two forced fumbles and one knockdown.

Before turning pro, McGough played four years for the University of Calgary Dinos, earning Canada West all-star honours in 2014 and 2016.