Landry’s 5 takeaways from the first week of pre-season 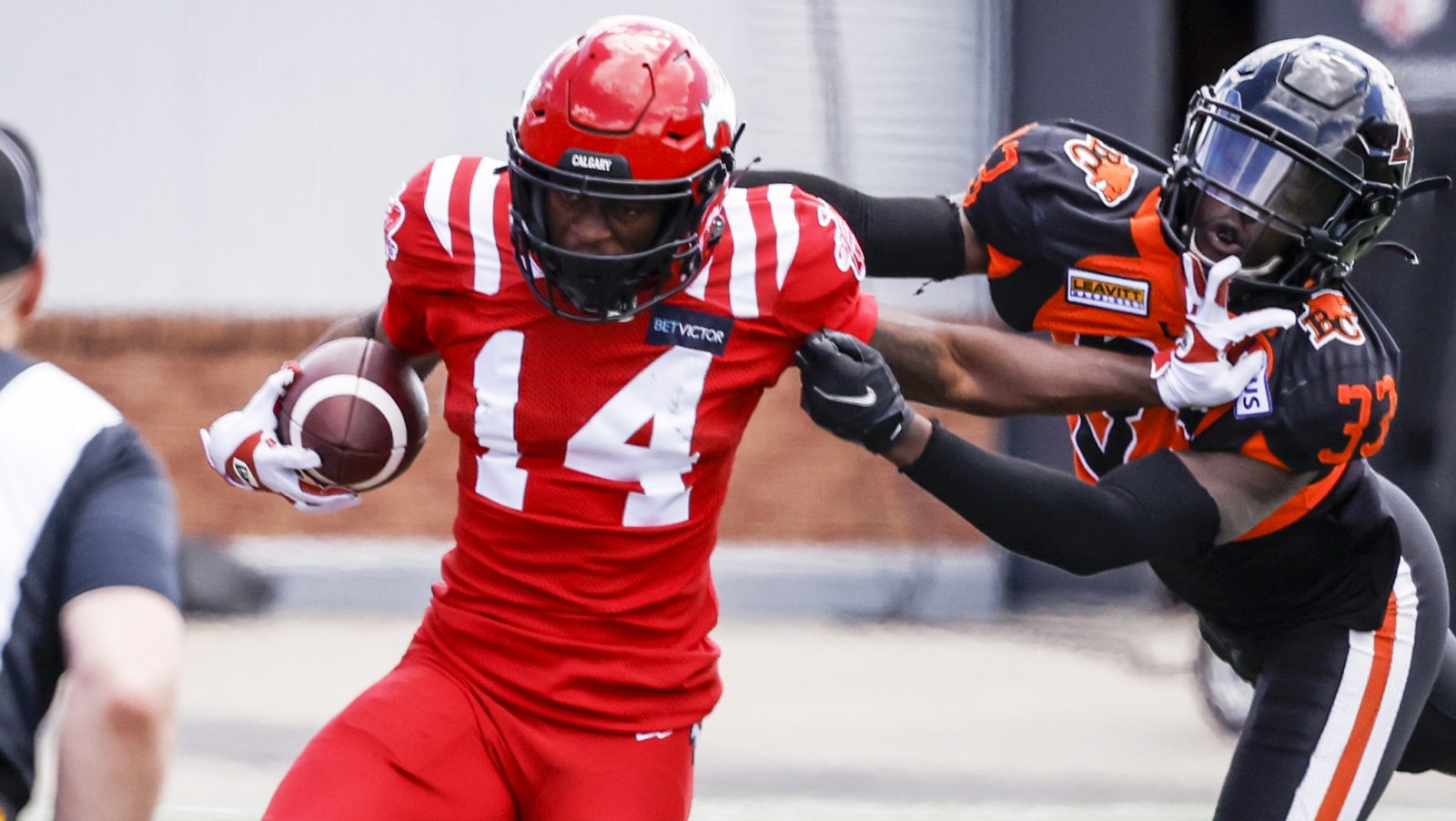 Landry’s 5 takeaways from the first week of pre-season

Hello, Matt Dunigan. Love that new look you got going there with that gorgeous beard. Pristine and snow white. You’re just a safari suit away from opening a dinosaur park off the coast of Costa Rica. (wink emoji)

Here are this week’s pre-season takeaways.

The Argos’ release of Antonio Pipkin caught me off guard, that’s for sure. The team has decided to march ahead with an unproven commodity as their back-up quarterback, instead, in Chad Kelly.

A good week of camp and a decent showing against Ottawa in his CFL debut was enough to push Kelly ahead of Pipkin, but the Argos are taking a bit of a chance here in having a rookie as the back-up to McLeod Bethel-Thompson.

“Well, you’ve got Chad who’s been here for about ten days and Pip’s been in this league for about five years,” said Argos’ Head Coach Ryan Dinwiddie. A sentence like that actually sounds like a reason not to make this decision.

But when Dinwiddie follows up by saying “I just felt like Chad took the reins and ran with it,” you understand that the Argos are not looking for merely ‘steady’ and ‘decently reliable’ in a QB2. They want quick-rising potential, and I guess they believe Kelly’s ceiling is much higher than Pipkin’s.

THE SCORE IS THE STORY. BUT IT AIN’T THE ENTIRE TRUTH

There are many, many different ways to approach pre-season and the way the BC Lions went in their game in Calgary was one of the approaches that almost always guarantees struggle. But it is designed to be struggle, really.

“Our primary focus was evaluating,” said head coach Rick Campbell after his team’s 41-6 loss to the Stampeders, “and also leaving a large group of guys home so they could practice. This is part of that result. There were gonna be mistakes and some issues. Obviously we’ll correct them.”

Campbell chuckled a bit before going on to say “It’s gonna be a much different line-up as we go forward.”

BONUS TAKEAWAY: The arrow points up for quarterback Michael O’Connor after a 17/23 night, for 151 yards and a touchdown. “Excited that he was productive,” said Campbell. “He ran the show well.”

Nick Arbuckle’s gonna really get his chance at running with the QB1 tag, right?

The much-travelled 28-year-old has always looked the part, to me, yet he was let go by Ottawa without even a taking a snap for them and then dealt by Toronto after half a season in Double Blue. Then, he didn’t play for his new team in Edmonton at all down the stretch in 2021.

After an impressive pre-season night in Winnipeg, I’d have to assume the Edmonton Elks are leaning hard towards beginning the year with Arbuckle as the starter, ahead of second-year man Taylor Cornelius.

Arbuckle went 9/10 for 145 yards, two touchdowns and no interceptions in Edmonton’s 30-20 win over the Blue Bombers, and that performance came on the heels of loud whispers that he’d been the most impressive of Edmonton’s quarterbacks in camp.

Elks’ GM and Head Coach Chris Jones didn’t gush, outwardly, about Arbuckle’s performance but that is not the Chris Jones way, is it? The little voice inside his head, however, must’ve been giggling and singing Rick Astley tunes. That is what everybody’s inner voice does when I’m happ – I mean when *they’re* happy – right?

The above headline is whatcha call sarcasm. Really it’s just an elbow to the ribs of my younger self.

When Ottawa quarterback hopeful Tyrie Adams first trotted out on the field against the Argos on Friday night, I’ll admit it. My first thought was: “why are the REDBLACKS playing a high school junior in this game?”

His first pass was incomplete and his second was lobbed into the arms of Toronto defensive back Jamal Peters and was carted back for a touchdown but after that, Adams looked pretty darn good, completing 6 of his next 7 for 68 yards and a touchdown. Nice recovery.

Tyrie Adams is listed at six-foot-two and 185 pounds, though he looks like he could be even leaner than that, to me. But soon after I had my original thoughts about his football physique, and even before he illustrated his resilience with his bounce-back ability, I’d already decided I shouldn’t make a quick judgement based on that, because I’d done that once before. And I’ve never forgotten it for more than a moment.

I remember that I once said, dismissively, of a rookie quarterback: “he’s too skinny, he’ll never last.”

BONUS TAKEAWAY: Keaton Bruggeling is gonna be a nightmare for DBs to bring down.

JUST LIKE A GUY NAMED BANE TO INSIST ON HIS WAY

Shawn Bane wants it and he is not shy about doing what he needs to do to prove it to Calgary Head Coach Dave Dickenson.

The second-year receiver had a tremendous first half of football on Saturday, including a 74-yard touchdown on a punt return he wasn’t even supposed on the field for. Bane admitted afterward that he jumped the queue on another Stampeder hopeful.

“Yeah. I stole his rep,” said Bane with a grin, a wisp of mischief in his voice. “I stole Peyton’s rep,” he said of teammate Peyton Logan. “It was right before the half and I knew I wasn’t gonna get any more next half. So, yeah, just took it.”

Bane also had four catches for 42 yards in that first half so he was already standing out pretty decently when he felt fate calling him out there for the return.

I don’t know how Logan feels about this whole thing but I do know this; If I were him, I’m stealing Bane’s sandwich first chance I get at lunch this week.

AND FINALLY… Receiver/returner Chandler Worthy was just cut by the Argos for the fourth time in five years. The previous three times he was subsequently re-signed by the team at a later date. So when head coach Ryan Dinwiddie says – as he did on Sunday – that he’ll “never shut the door on the possibility of Chandler coming back,” I believe that. But if I were Chandler Worthy, I think I might actively be looking for some different colours this time around.