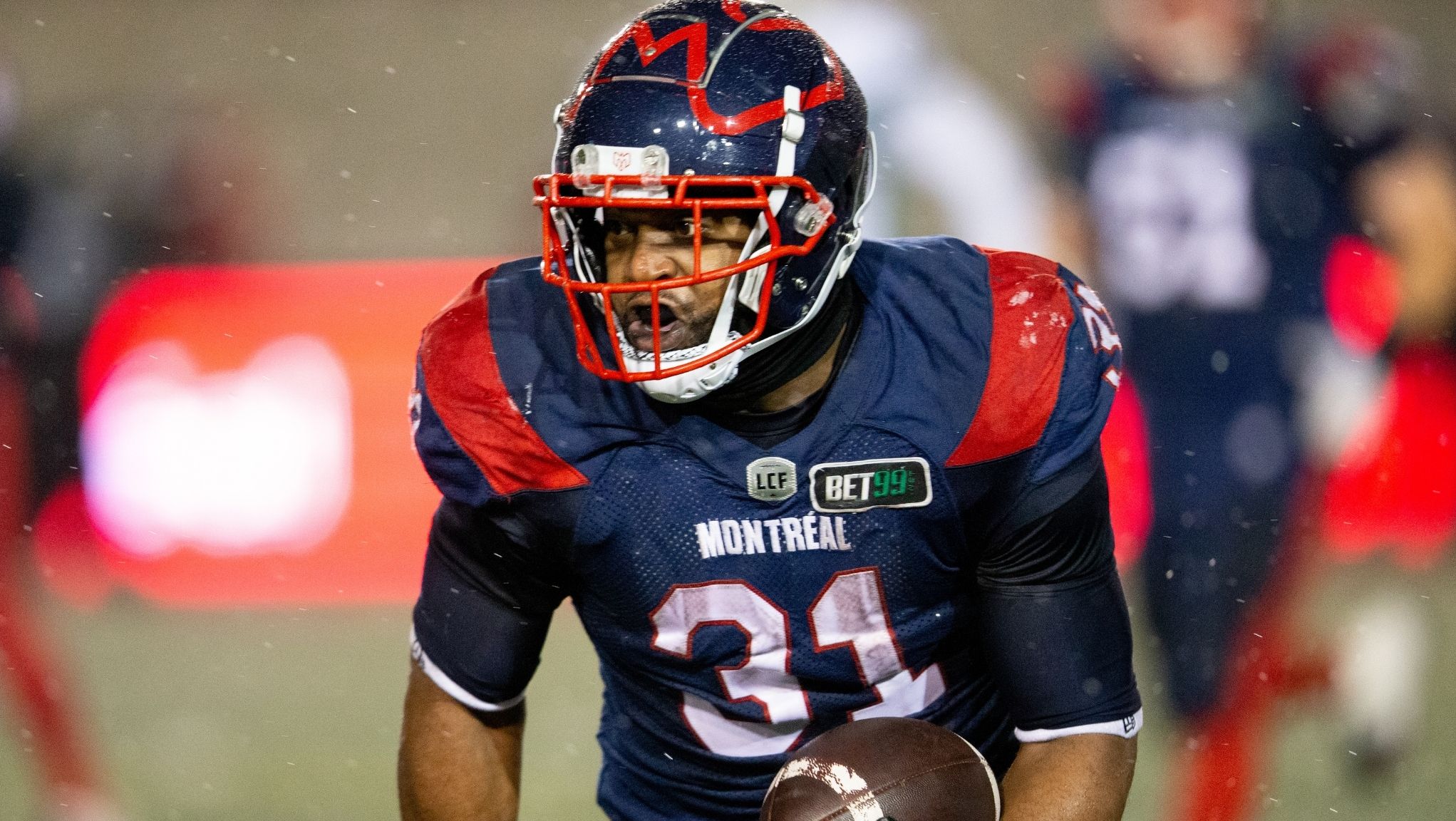 TORONTO — The Calgary Stampeders and Montreal Alouettes have filed their injury reports ahead of their season-opening meeting on Thursday night at McMahon Stadium in Calgary.

In Montreal, running back William Stanback (ankle) was limited on Monday but was listed as a full participant on Tuesday. Defensive back Jarnor Jones (hand) was also practicing fully while defensive back Najee Murray (foot) did not participate once again.

There were quite a few names on the Stampeders injury report after Tuesday’s practice including defensive backs Elie Bouka (hamstring) and Branden Dozier (calf) who both did not participate. Bouka was listed as out for the game on Thursday while Dozier was listed as doubtful.