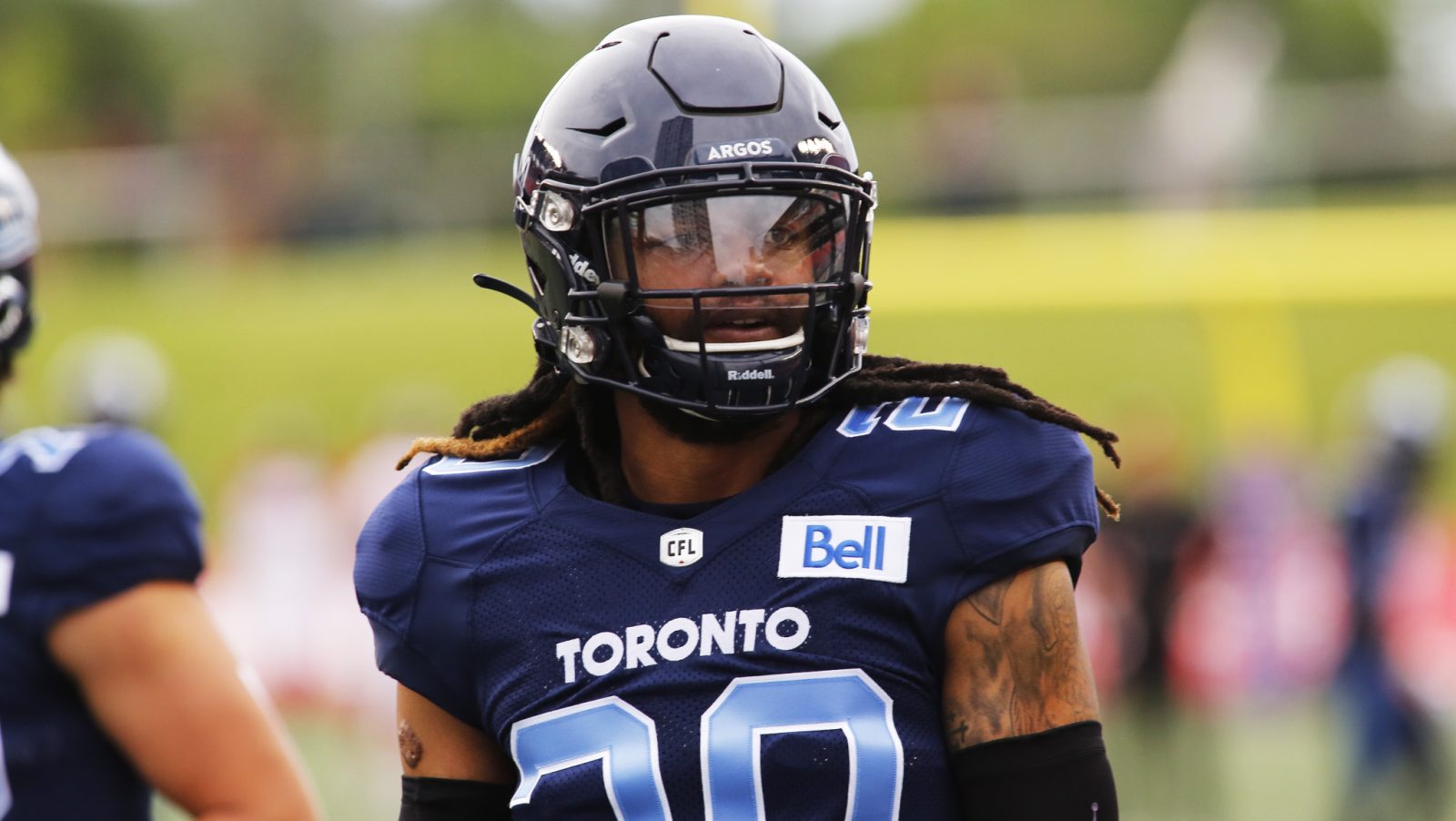 A 28-year-old defensive back from Oregon State, Decoud was most recently with the Toronto Argonauts in 2021, where he appeared in 13 games, recording 26 tackles. The Covington, LA native was drafted by the Houston Texans in the fifth round (169th overall) of the 2017 NFL draft and played in 10 games with the Texans, making seven tackles. He also had stints with Dallas Cowboys in 2018 and the Dallas Renegades of the XFL in 2020.

RELATED
» Buy Tickets now for the 2022 season
» Landry’s 5 takeaways from the final week of the pre-season
» Cutdown Tracker: Teams announce their final cuts

Mengel joins the Double E after spending training camp and playing in two pre-season games with the Montreal Alouettes. In the pre-season, the six-foot-two native of the Harbor City, CA., converted on 2-of-3 field goals, had 247 yards on six punt attempts and kicked off three times for 175 yards.

Earlier this year, Mengel spent time with the Philadelphia Stars of the USFL and played his collegiate ball with the UCLA Bruins (2014-2015), where he maintained a 40.1-yard average on punts, forcing opponents to start their offensive drives inside their 20-yard line 35 times on 113 punts.

Global Kicker Ryan Meskell signed with the Elks on May 5 and was later added to the suspended list on May 11. The Australian Meskell joins the Elks after spending three seasons with the University of Hawaii where he converted on 26-of-39 field goal attempts throughout his college career and was named to the Lou Groza Award Watch List in 2019.