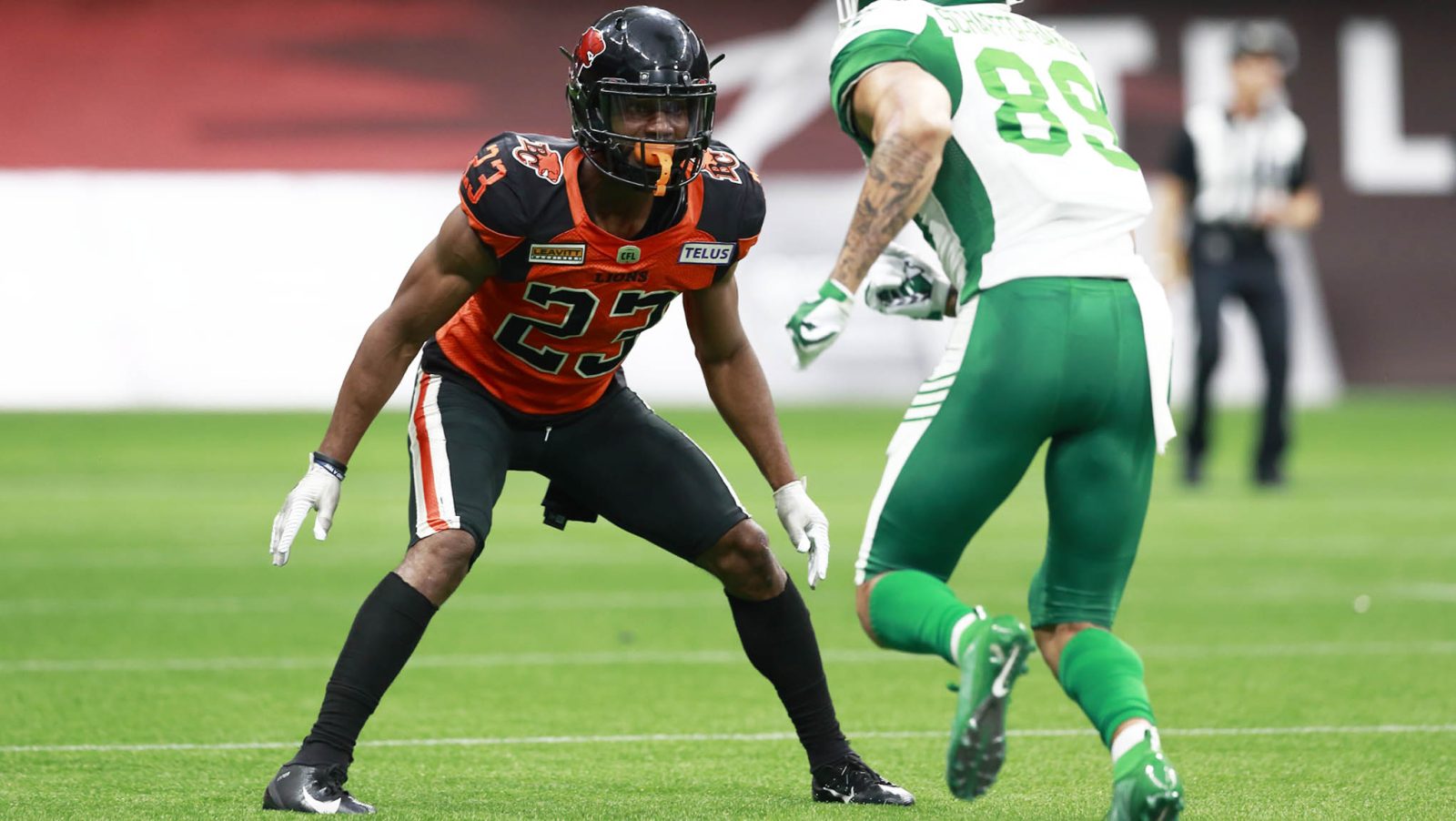 TORONTO — The BC Lions and Edmonton Elks have filed their final injury reports ahead of their meeting on Saturday at BC Place.

The Elks will be without a dozen of their players. That list is highlighted by veteran defensive back Aaron Grymes (knee), defensive lineman Tobi Antigha (groin) and offensive lineman Tony Washington, who was limited in practice Thursday after being a full participant on Wednesday.