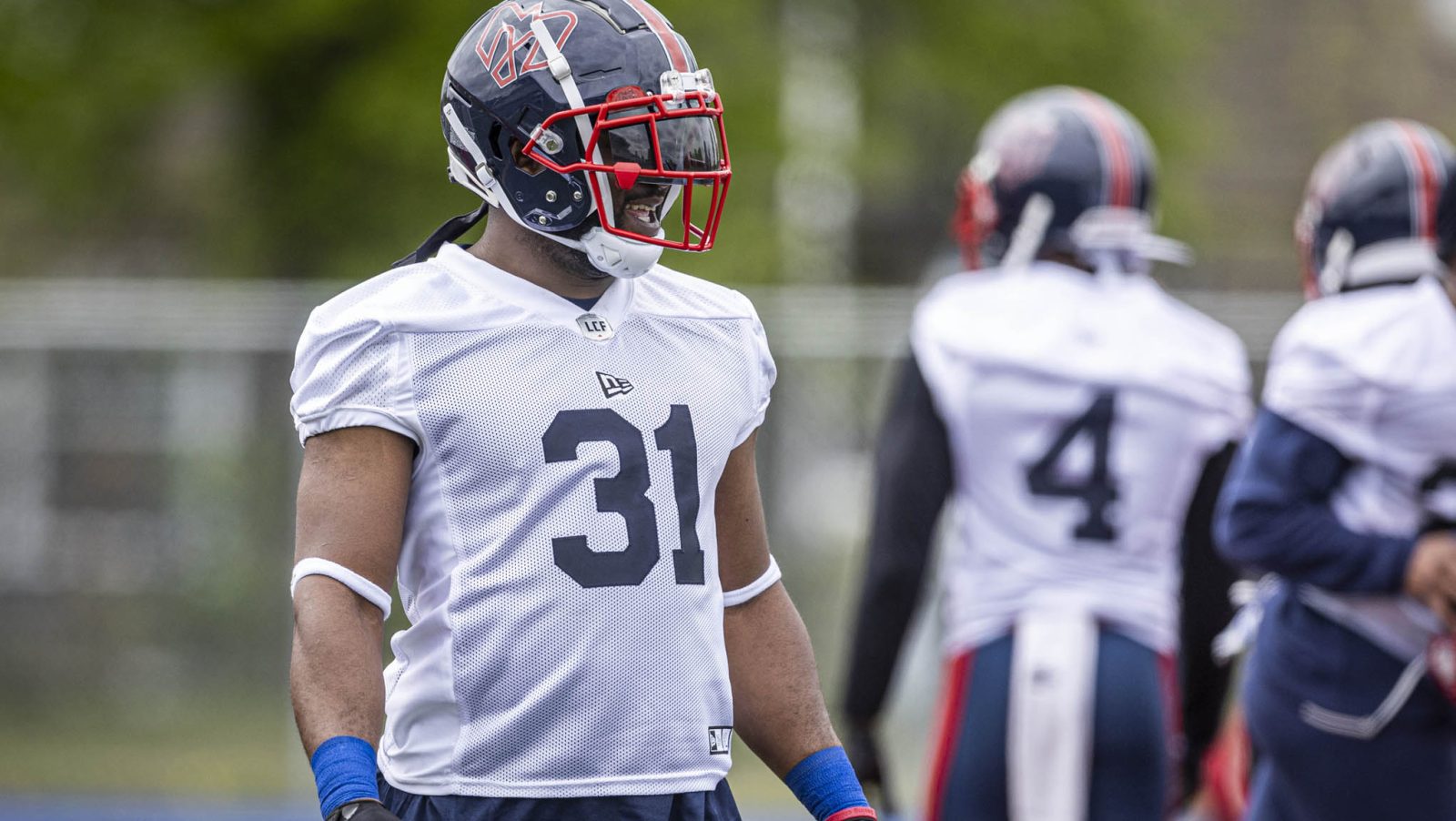 MONTREAL — The Montreal Alouettes have moved running back William Stanback to the six-game injured list.

Stanback was injured in the first half of the Als’ 30-27 loss to the Calgary Stampeders on Thursday night at McMahon Stadium. Last year’s East Division nominee for Most Outstanding Player, Stanback led the league in rushing in 2021, with 1,176 yards.

Stanback left Thursday’s game with three carries for 11 yards and two catches for 17 yards with a touchdown.

As they moved Stanback to the injured list, the Als signed American running back Shane Simpson on Sunday.

The Alouettes are in Toronto on Thursday to kick off Week 2 against the Argonauts at BMO Field.